Every Doctor unites! The Lost Dimension Doctor Who 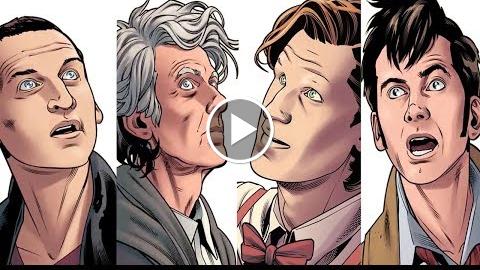 Every incarnation of the Doctor unites against the Void in the most epic Doctor Who crossover event ever! In comic shops and bookstores from February 20th. Subscribe to Doctor Who for more exclusive videos:

Get your copy of The Lost Dimension – Book One:
UK:
UK Exclusive Forbidden Planet edition:
US:
US Exclusive BBC Shop edition

The event will begin a new era for Titan’s Doctor Who comics, and will find the Ninth, Tenth, Eleventh, and Twelfth Doctor playing their part to battle The Void! The Void has always existed: “No place. The silent realm. The lost dimension.” But the Void is no longer empty. The Void is hungry, and devouring our universe – through time and space. Now, the four Doctors must join forces to save… everything! 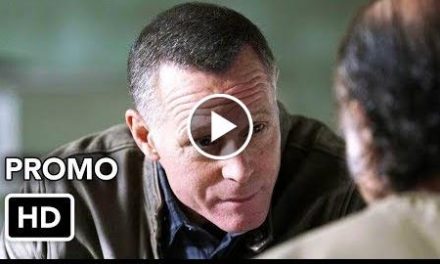 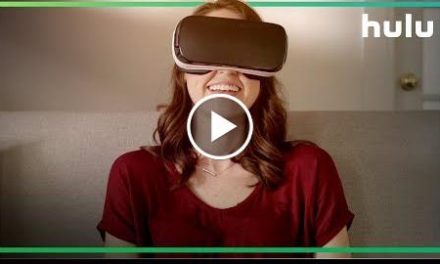 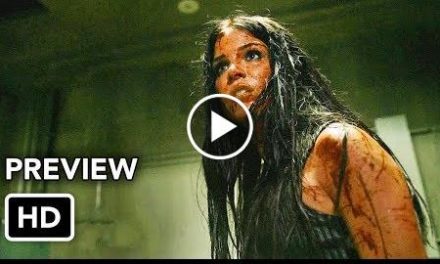 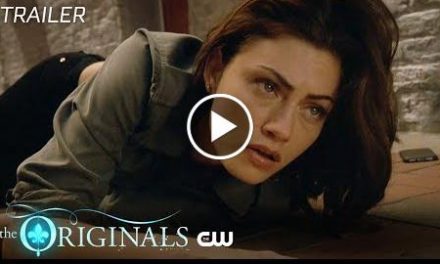 The Originals One Wrong Turn On Bourbon Trailer The CW