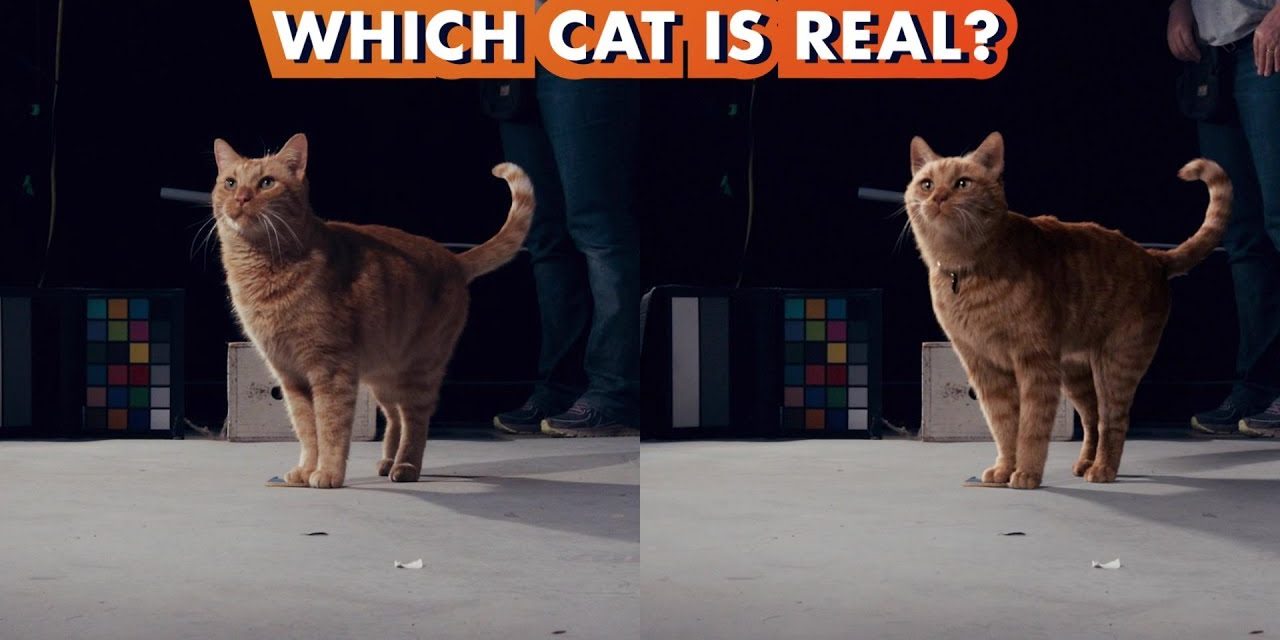 From Skull transformation to Goose the Cat to Captain Marvel herself, see how the Visual Results from Marvel Studios’ Captain Marvel are brought to life!

Earth’s Mightiest Show legion, Lorraine Cink, inspects the Disney Lot to catch up with VFX Supervisor Christopher Townsend for a full breakdown on how the visual influences in Marvel Studios’ Captain Marvel are introduced into life. From Captain Marvel’s concept art, to her high-flying antics, to how practical sunlights and shooting skills are used to bridge the gap between actuality and illusion, there is so much to determine. Then we delve deep into Talos’ transformation from Skull leader to surfer on the coast. We explore how the shots are matched, how to DP and VFX team coordinate, and how it’s all put together in post-production from theory to final cinema. And then everyone’s favorite furball, Goose the Cat, gets the VFX treatment to fill in where “cat-o-nine-tail” actors leave off. You’ll be appalled to learn which Goose is real and “which ones” VFX !!

Earth’s Mightiest Show is a weekly range talk support hosted by Lorraine Cink and Langston Belton who deal trending topics in pop-culture, interrogation notorieties and makes, specify exclusive on location access, and play interactive sports that will have both special guests and hosts chortling. Whether you are a Marvel super-fan or brand-new to the Marvel Universe, Earth’s Mightiest Show has something for you. 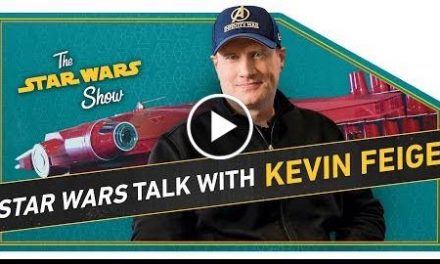 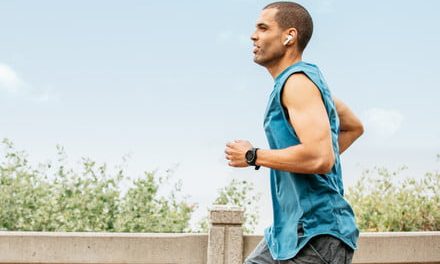 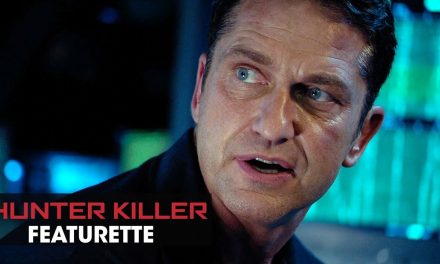 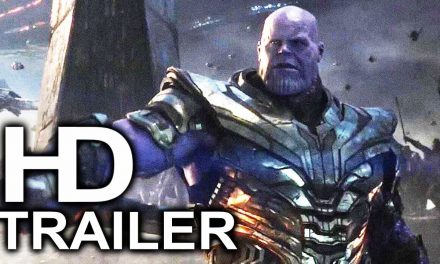