What the Star Wars Movies Didn’t Tell You 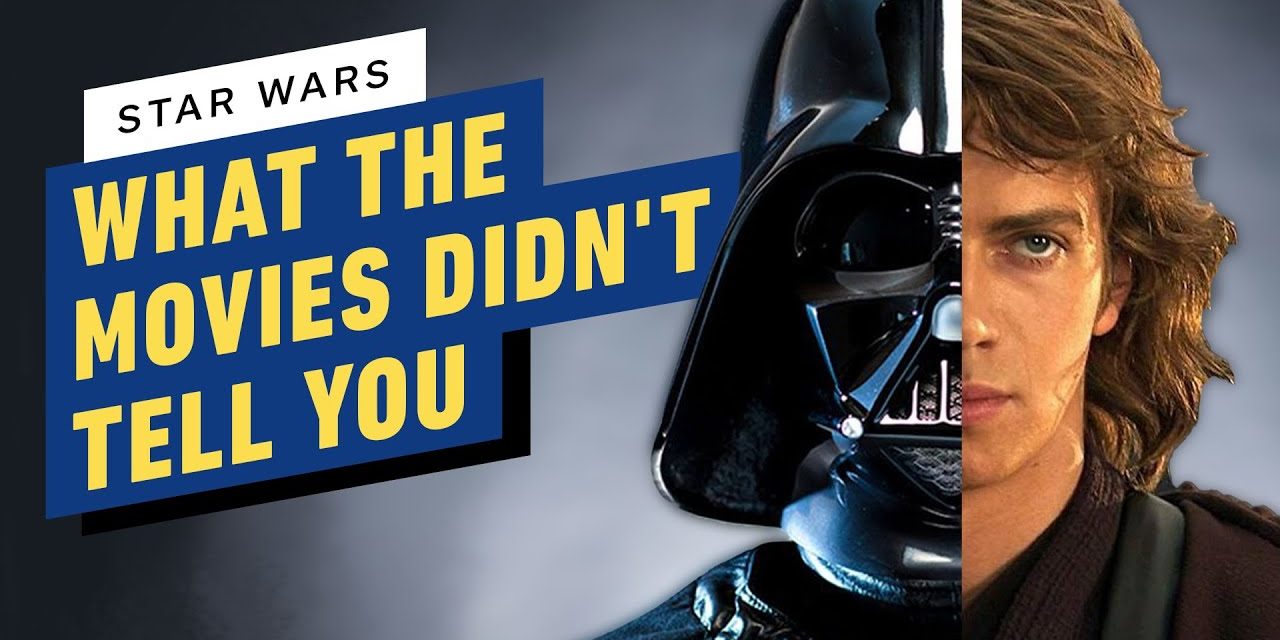 Star Wars: Episode III – Revenge of the Sith shows us the transgression of the Republic and the demolition of the Jedi Order. Star Wars: Episode IV – A New Hope shows the Galactic Empire at the height of its influence. So how did we get from one to the other? How did the Republic transform into a tyrannical Empire? What happened to all those Clone Troopers? Who facilitated Darth Vader hunt down the remaining Jedi?

“Thats a lot” of questions smothering this mysterious piece of the Star Wars timeline, and the various movies and TV indicates have only begun to fill in the blanks. Let’s take a deeper look at what we do know about the rise of the Empire thanks to the Expanded Universe and a new generation of Star Wars comics and romances. 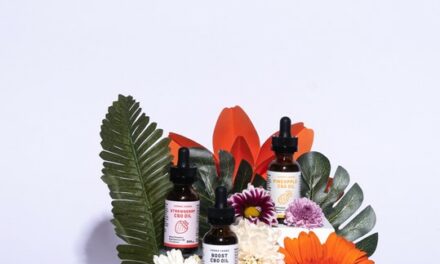 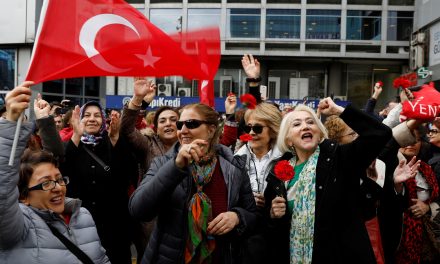 In Turkey, Erdoğan and his AKP stumble 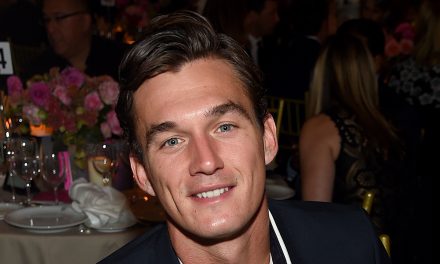 Tyler Cameron Reveals the Unexpected Setting Where He Lost His Virginity 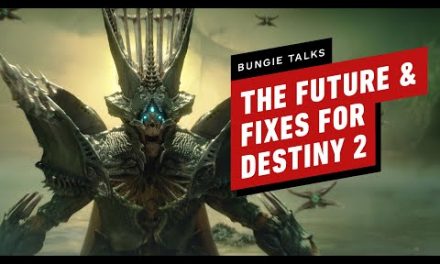