What if: the best Lord of the Rings games on PC got a sequel? 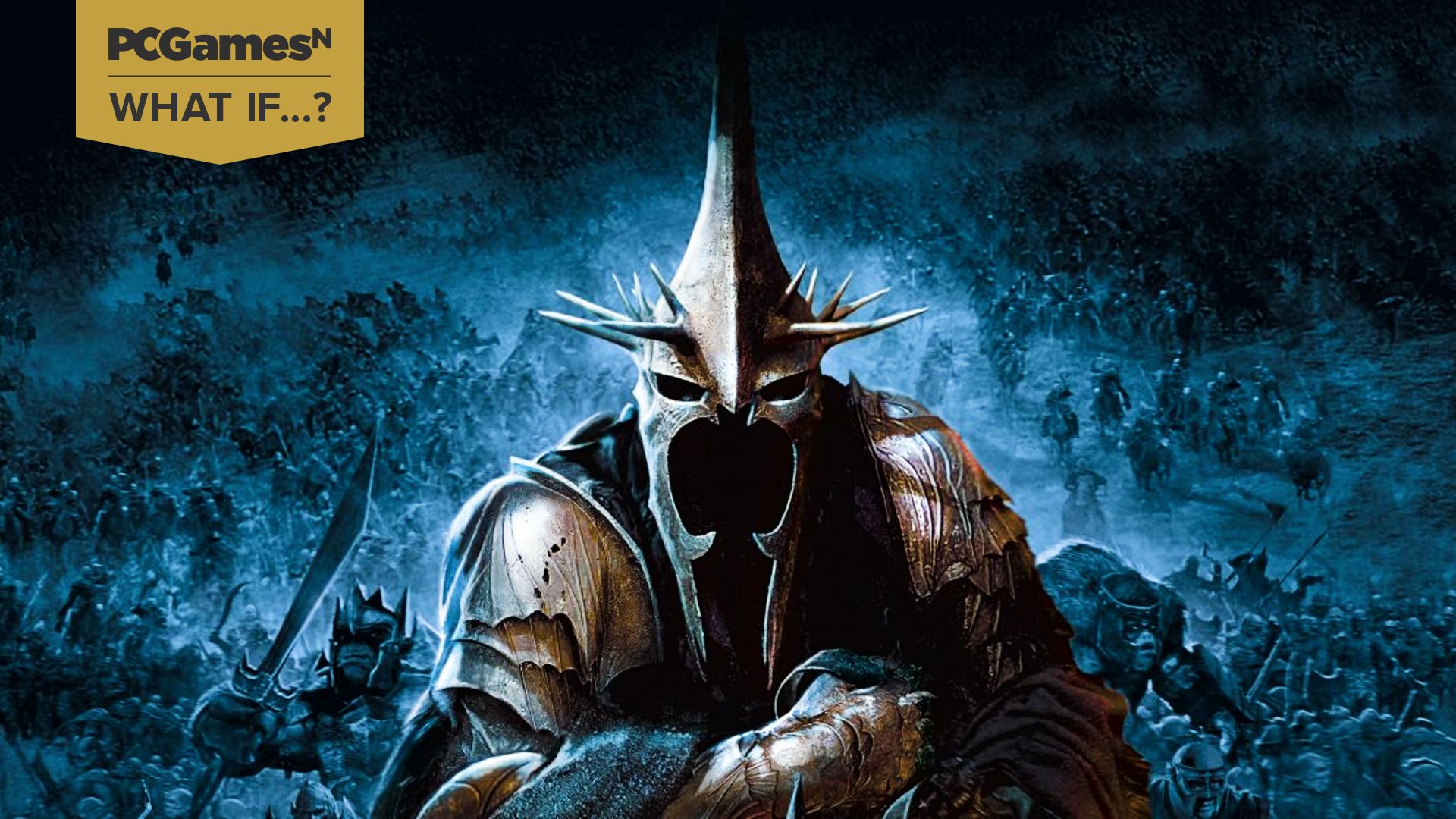 I feel pretty lucky to have grown up with Peter Jackson’s cinematic modifications of JRR Tolkien’s influential The Lord of the Rings novels. While the movies remain some of the best articles of fantasy ever put to celluloid, and can be easily purchased and enjoyed online, the same can’t be said for the best Lord of the Rings games on PC: The Battle for Middle-earth series.

There have been plenty of videogames set in Middle-earth since The Battle for Middle-earth II was released in 2006, but they’ve all struggled to capture the diversity and scope of Tolkien’s world. Shadow of War came close with its multi-stage siege warfare, but your persona as a officer is much more hands-on than in Battle for Middle-earth, it is therefore always feels like Talion against members of the army of Sauron, rather than a large-scale battle between two factions.

So, considering the fact that various major Middle-earth records have been published in the 15 years since BFME2’s liberation, and recreations like Age of Empires 4 and the Total War series are proving beings are still hungry for RTS competitions, what if there was a brand-new Battle for Middle-earth game?