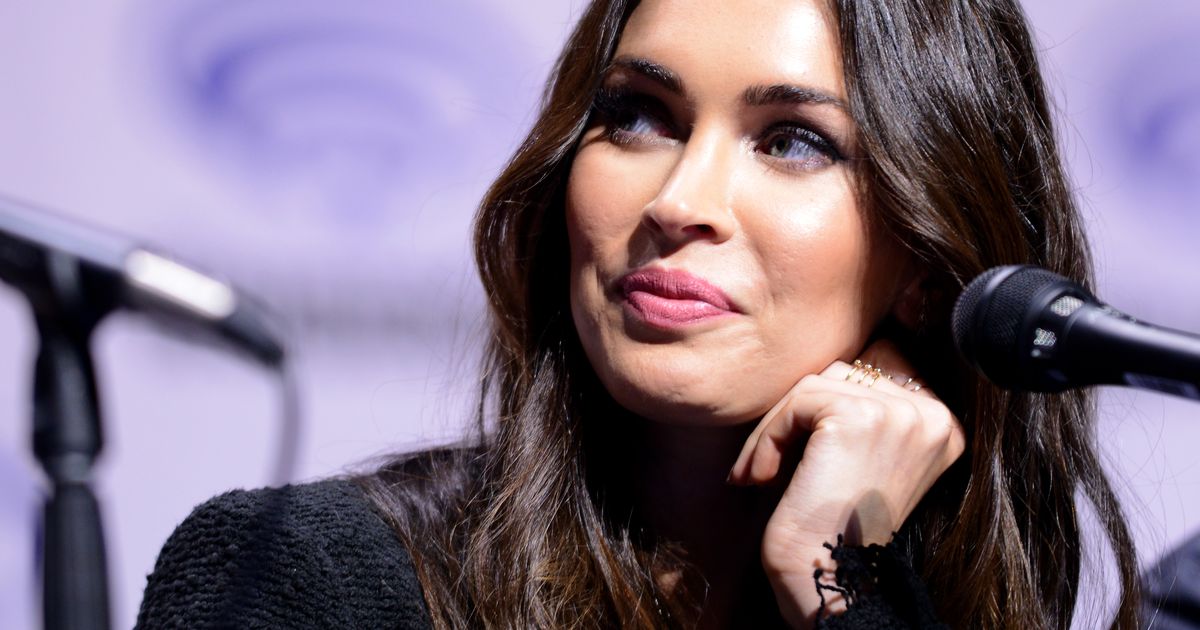 There’s a lot to celebrate about the singers amplified by #MeToo. There’s also a lot to learn from the voices who still feel uninvited to speak or unheard when they do.

In a new interview with the New York Times, former Transformers star Megan Fox addressed why she hasn’t assembled the numerous other women coming forward about its own experience of sexual abuse and bother in Hollywood. And her explanation is a wake up call to anyone who thinks we’ve progressed beyond victim-blaming after #MeToo.

Because despite having, “quite a few stories” of her own, Fox said: Read more … 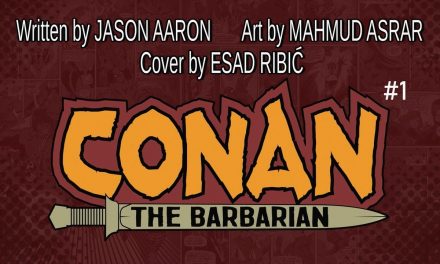 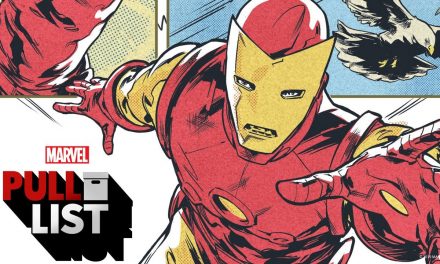 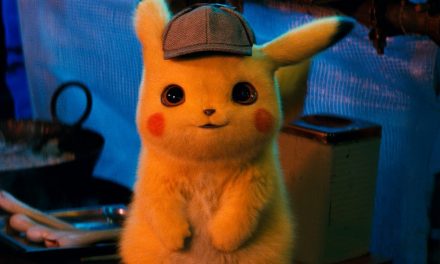 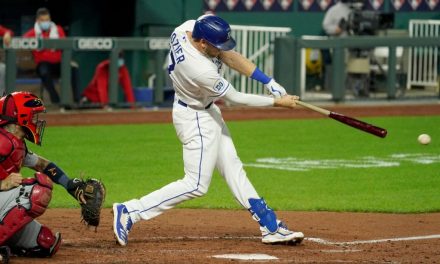