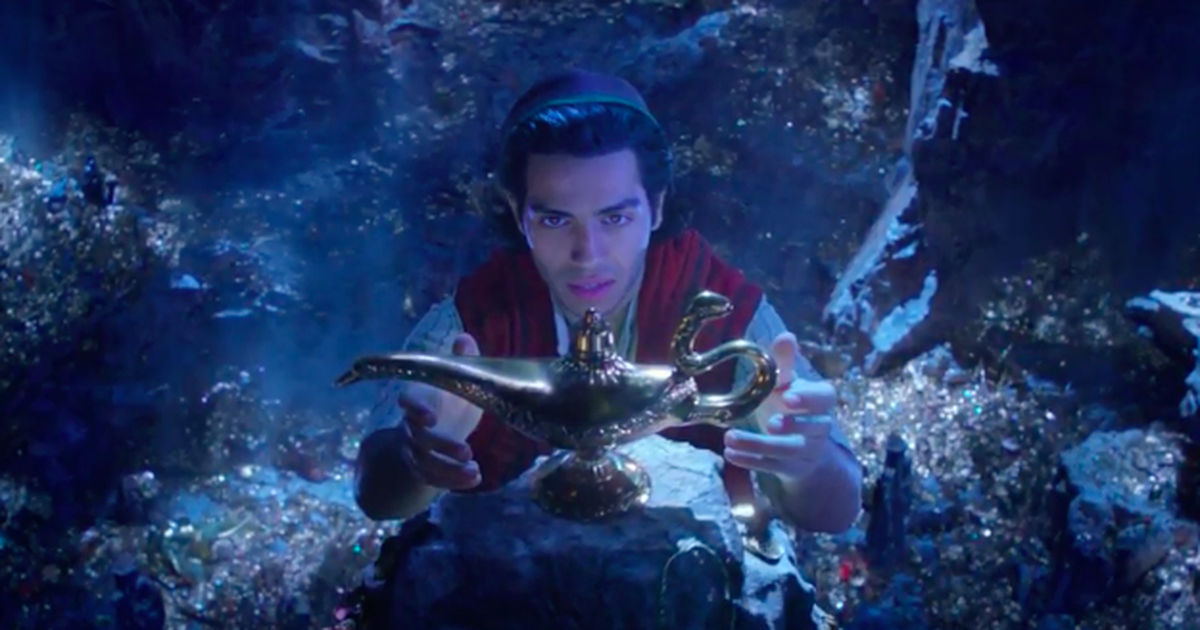 Following the reveal of the sign for the live-action Aladdin film, its first trailer has just dropped.

The trailer opens with a peek of the beaches that you’ll remember from the animation, as well as what appears to be Iago, soaring up above the city. You’ll too get your first view of the real-life Aladdin.

Aladdin is set to made cinemas on May 24, 2019, with Mena Massoud as Aladdin, Naomi Scott as Jasmine, Marwan Kenzari as Jafar, and Will Smith in the role of the ever-memorable, Genie. Read more … 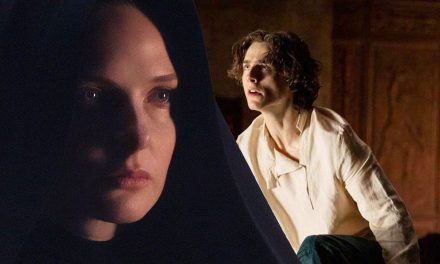 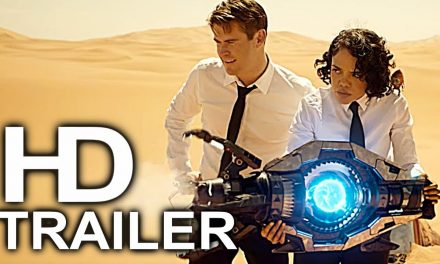 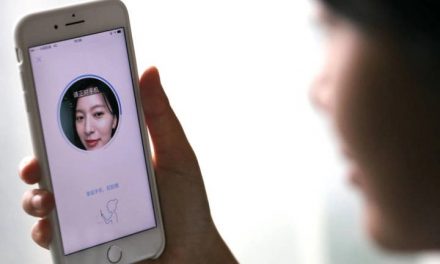 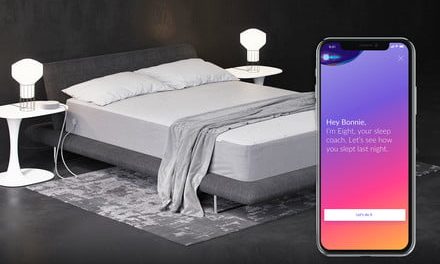