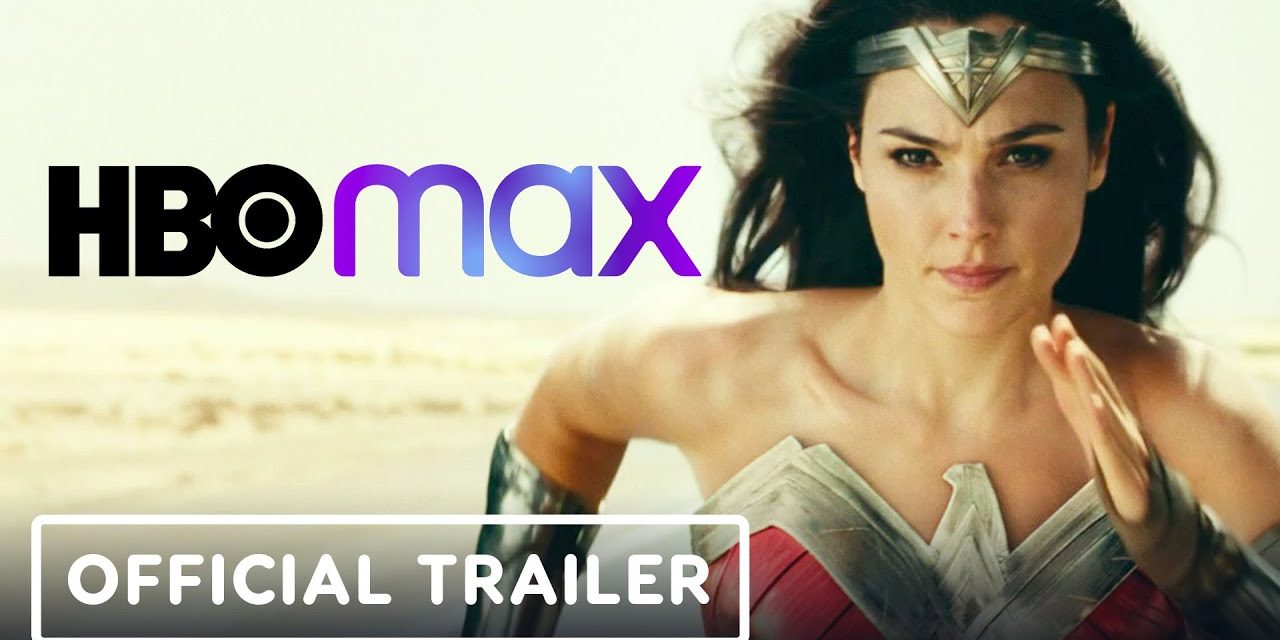 Warner Bros. Pictures Group has committed to releasing its 2021 film slate via a distinct, consumer-focused distribution model in which Warner Bros. will continue to exhibit the movies theatrically worldwide, while adding an exclusive one month access period on the HBO Max streaming platform in the U.S. concurrent with the film’s domestic release.

The hybrid prototype was created as a tactical response to the impact of the ongoing world-wide pandemic, particularly in the U.S. Following the one month HBO Max access period domestically, each film will leave the platform and continue theatrically in the U.S. and international provinces, with all customary distribution windows applying to the title. All cinemas will be available in 4K Ultra HD and HDR on HBO Max.

Warner Bros. Pictures Group’s 2021 expected release slate currently includes The Little Things, Judas and the Black Messiah, Tom& Jerry, Godzilla vs. Kong, Mortal Kombat, Those Who Wish Me Dead, The Conjuring: The Devil Made Me Do It, In The Heights, Space Jam: A New Legacy, The Suicide Squad, Reminiscence, Malignant, Dune, The Many Saints of Newark, King Richard, Cry Macho and Matrix 4. 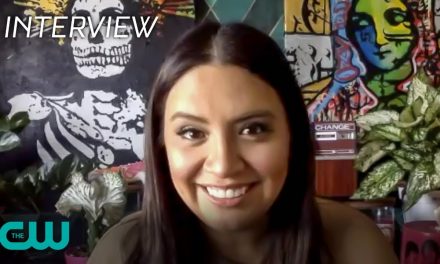 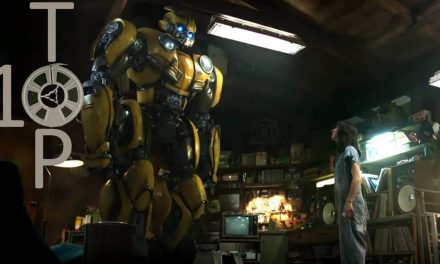 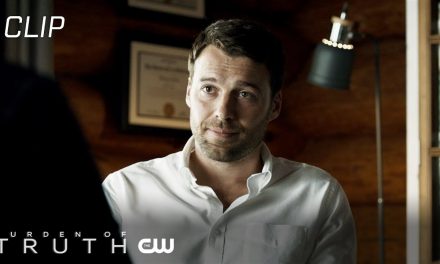 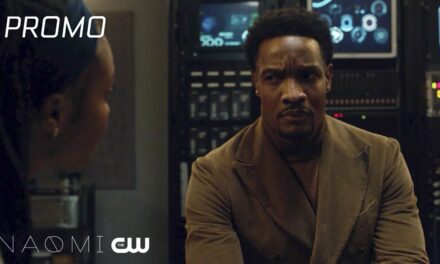