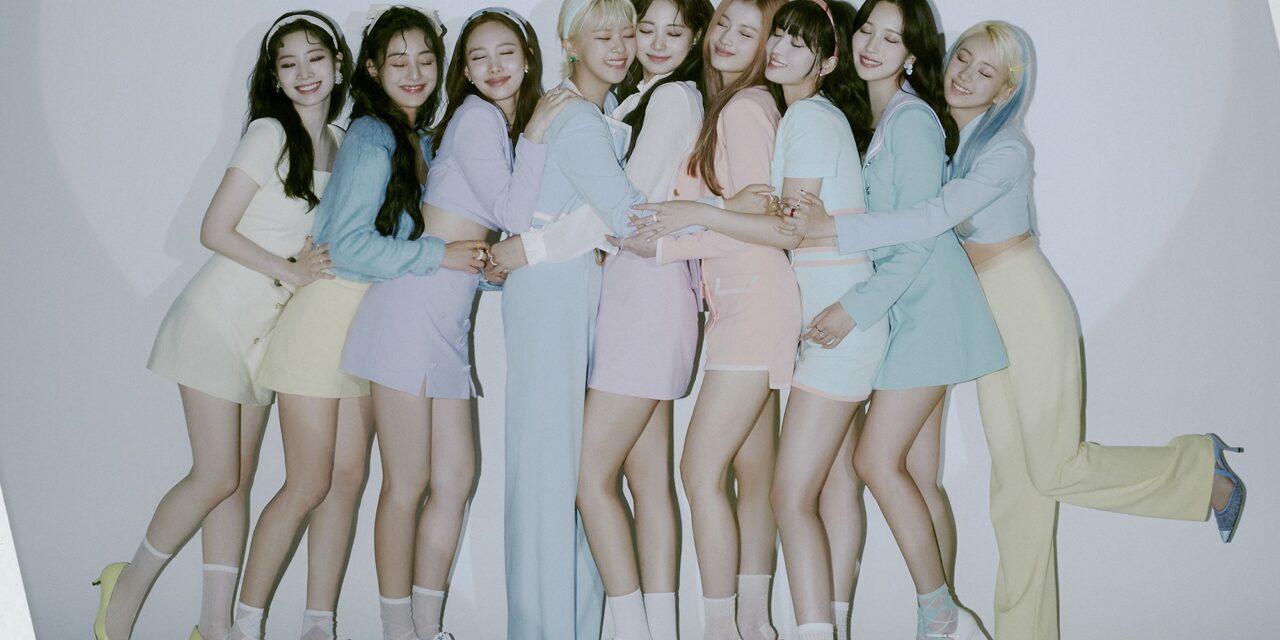 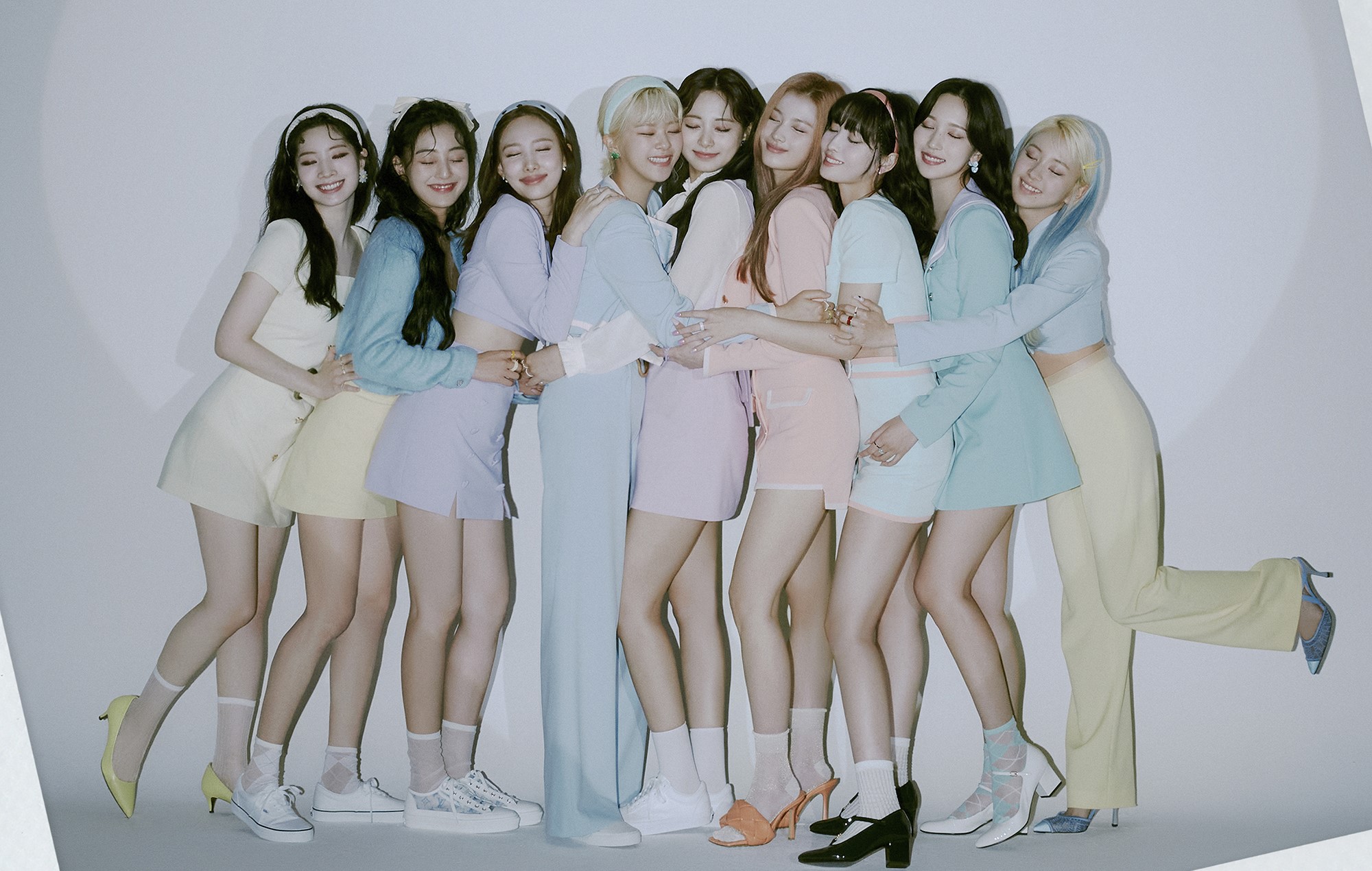 TWICE have launched the first teaser for the upcoming music video of’ Scientist’, the entitlement racetrack of their third full-length album’ Formula Of Love: O+ T =< 3’.

READ MORE: Eight K-pop lyrics from October 2021 you need to hear, from IU to SEVENTEEN

In the teaser, the group are hard at work in the “TWICE Love Lab”, which was originally featured in the opening trailer for’ Formula Of Love: O+ T =< 3’. The time ends with a large egg in the middle of the lab cracking open, alongside a shot of the nine-member group confine entrusts and to run in a circle.

Earlier this week, TWICE nveiled an “album sneak peek” video that aspects 20 -second snippets of all 17 sungs from their forthcoming record ’Formula Of Love: O+ T =< 3’, which is set to arrive on November 12 at 2pm KST/ 12 am EST.

The album will also peculiarity three “unit” tracks, each sung by three members of the group. Jihyo, Sana and Dahyun take on the upbeat and cheeky’ Push& Pull’, while Nayeon, Momo and Chaeyoung’s vocals make centre stage on the laidback’ Hello’. Meanwhile, Jeongyeon, Mina and Tzuyu team up on the Latin pop-inspired dance track’ 1, 3, 2. ’

Additionally,’ Formula of Love: O+ T =< 3’ is set to include the girl group’s recent English-language single’ The Feels’ as well as its Korean-language edition. The digital account of the record will too boast a remix of result single’ Scientist’ in collaboration with Moroccan-Dutch producer DJ R3HAB.

Although she was featured in a teaser clip of’ Scientist’ on TikTok, it is currently unknown if member Jeongyeon, who was notably absent from the album’s “opening trailer”, will be involved in promotional activities for’ Formula Of Love: O+ T =< 3’. The vocalist has been on hiatus from group activities since August, due indications of “panic and psychological anxiety”.