Tractor Drives Itself, Thanks to ESP32 and Open Source 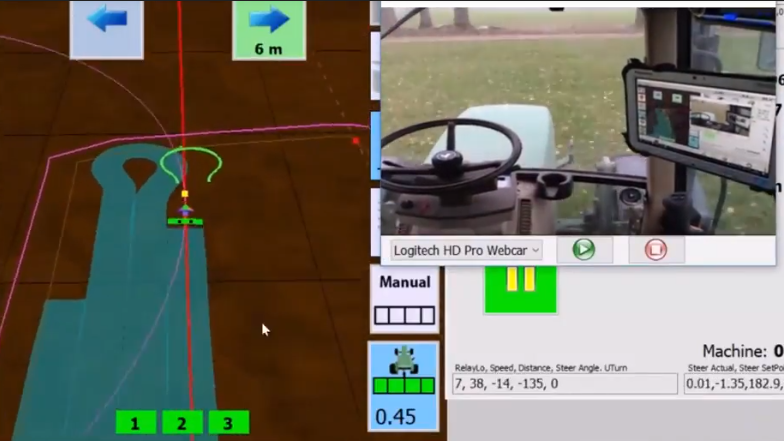 [ Coffeetrac ]’ s ESP3 2-based Autosteer controller board, complete with OLD OLED display for debugging and easy status reference.Modern agricultural equipment has come a long way, embracing all types of smart features and electronic self-controls. While some manufacturers would prefer to be the sole gatekeepers of the access to these advanced facets, that hasn’t stopped curious and enterprising folks from working on DIY solutions. One such precedent is this self-steering tractor demo by[ Coffeetrac ], which demonstrates having a computer patch and leader a tractor through an optimal coverage pattern.

A few different slice needed to come together to make this all part. At the heart of it all is[ Coffeetrac ]’ s ESP3 2-based Autosteer controller, which is the hardware that interfaces to the tractor and allows for steering and speaking sensors electronically. AgOpenGPS is the software that speaks GPS data, interfaces to the Autosteer controller, and tells material “what were doing”; it can be thought of as a duty planner.

[ Coffeetrac] made it all together with everything controlled by a tablet prepared in the tractor’s cab. The video is embedded below, terminated with a” cockpit sentiment” via webcam right alongside the plotted direction and sensor data.

We’ve previously reported on John Deere’s love affair with DRM which demonstrates the direction much of the industry has tried to make. But not everything is aimed at doing more and doing it faster. Other campaigns like Weedinator are aimed at automation on a smaller proportion with the goal of enhancing excellence and sustainability.

A big-hearted is thanks to[ Baldpower] for sending in this tip-off! 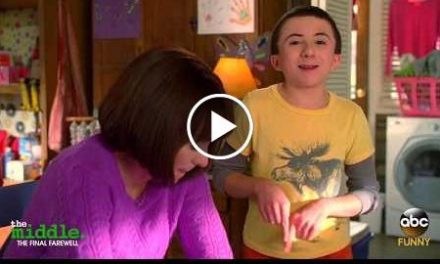 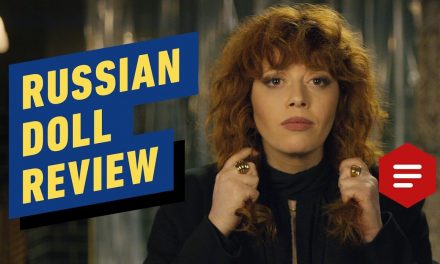 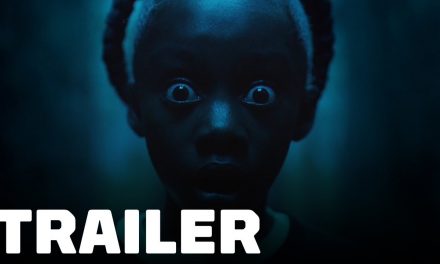 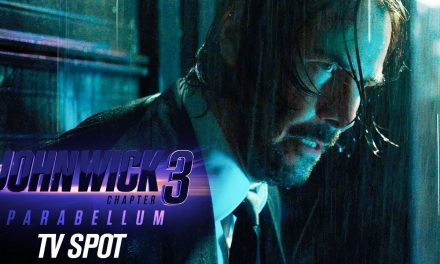