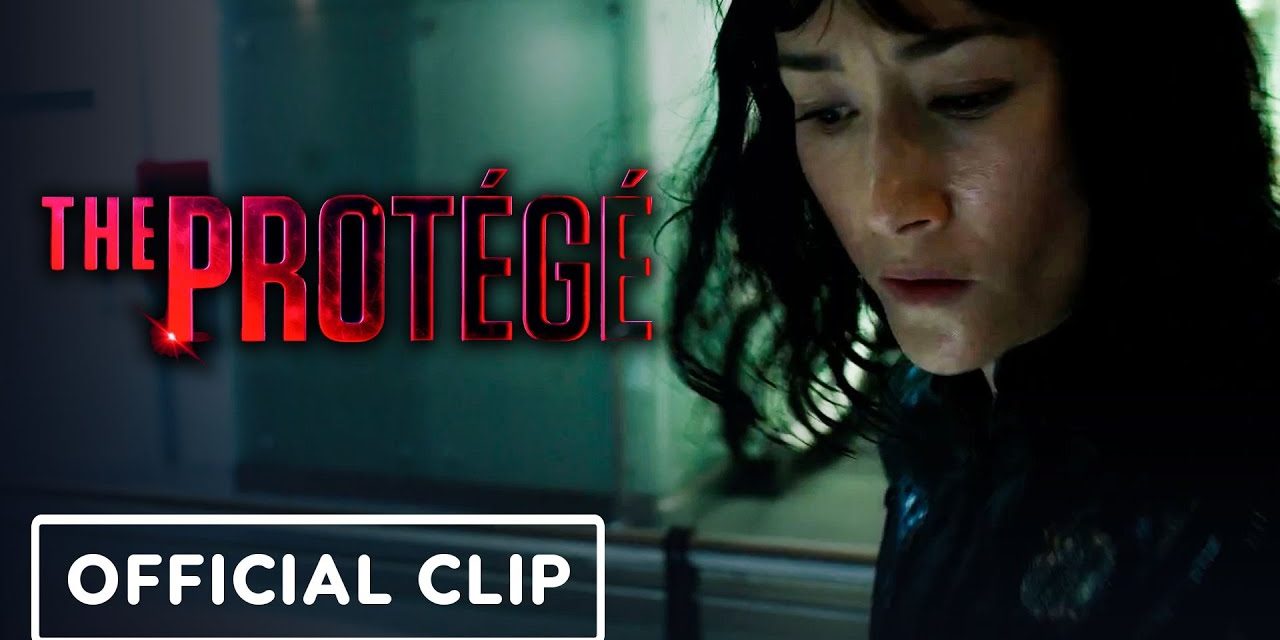 A daring escape develops in this intense, action-packed clip from the upcoming movie, The Protege.

Rescued as small children by the mythical executioner Moody( Samuel L. Jackson) and trained in the family business, Anna( Maggie Q) is the world’s most skilled contract killer. But when Moody – the man who was like a father to her and coached her everything she needs to know about trust and survival – is savagely killed, Anna swears revenge. As she becomes entangled with an perplexing gunman( Michael Keaton) whose attraction to her starts acces beyond cat and mouse, their dissension turns deadly and the loose end of a life spent killing will knit themselves even tighter.

The Protege, directed by Martin Campbell and written by Richard Wenk, arrives in theaters on August 20, 2021.