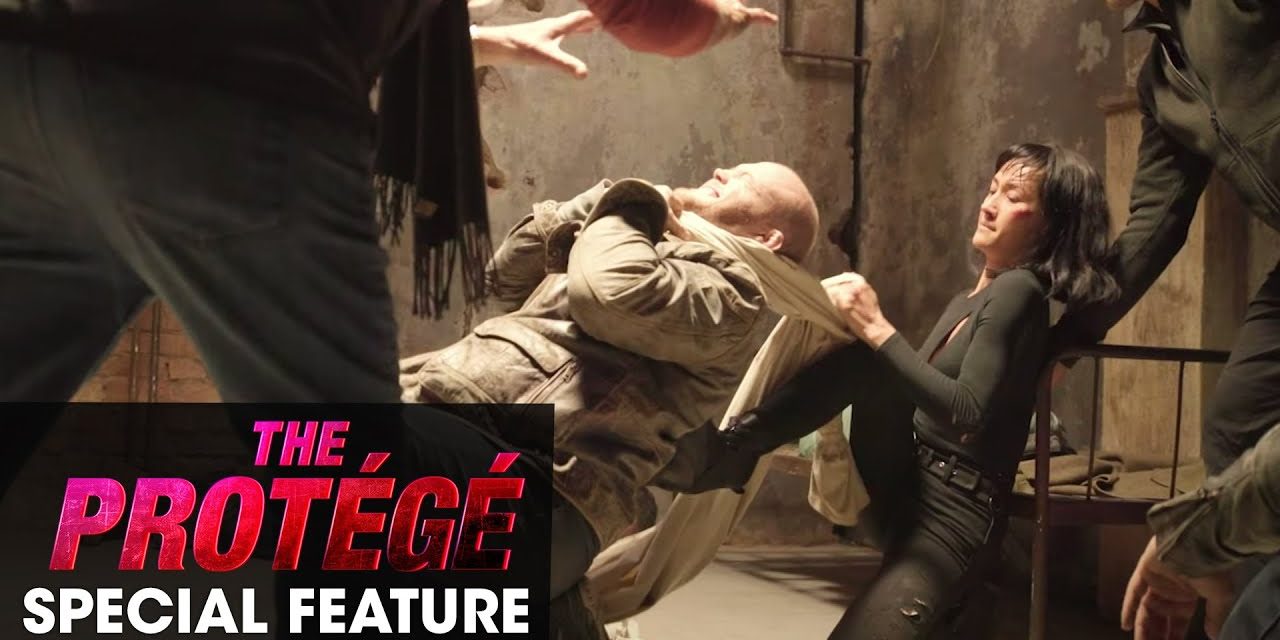 Rescued as a child by the mythical assassin Moody( Samuel L. Jackson) and trained in the family business, Anna( Maggie Q) is the world’s more highly qualified contract killer. But when Moody- the man who was like a leader to her and taught her everything she needs to know about trust and survival- is brutally killed, Anna dedicates reprisal. As she becomes entangled with an perplexing killer( Michael Keaton) whose attraction to her exits route beyond cat and mouse, their conflict turns deadly and the loose ends of a life spent killing will entwine themselves even tighter. Directed by Martin Campbell and written by Richard Wenk, the movie is produced by Arthur Sarkissian, Moshe Diamant, Rob Van Norden, Yariv Lerner, and Chris Milburn. Lionsgate and Millennium Media present, a Millennium Media/ Fourteen Films/ I Road production, in partnerships with Campbell Grobman Films/ Ingenious Media.