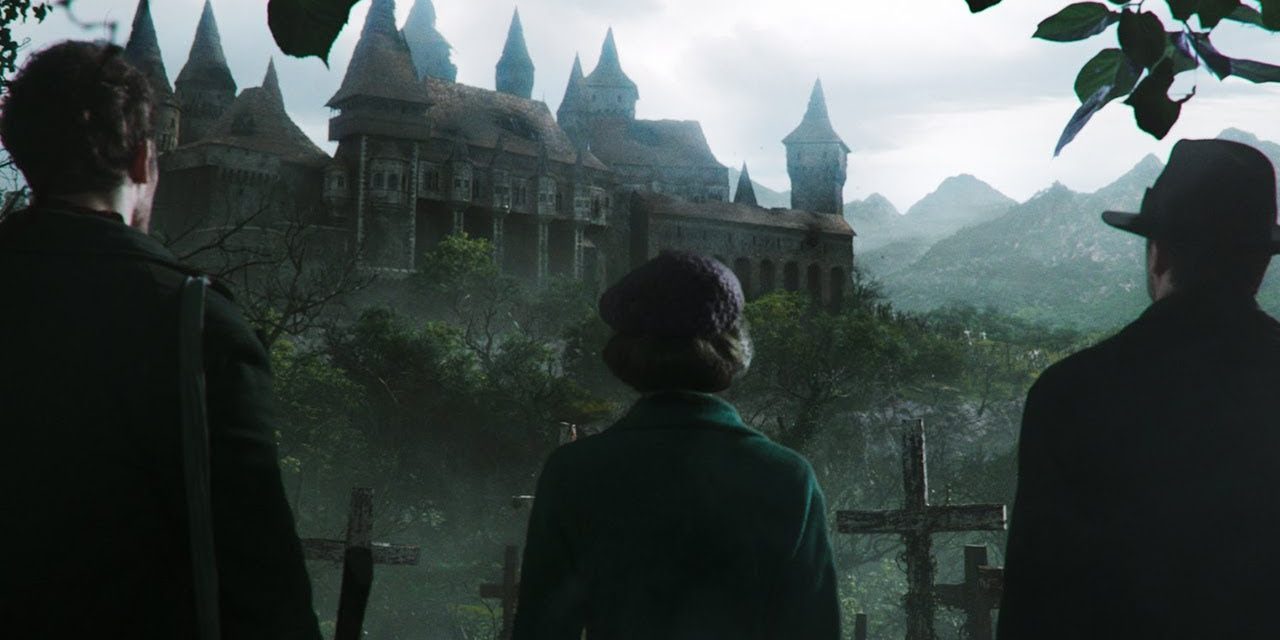 Witness the darkest chapter of The Conjuring Universe. #TheNunMovie, in theaters September 7.

Filmmaker James Wan, chairman of the record-setting horror knocks “The Conjuring” and “The Conjuring 2, ” explores another dark angle of that nature with “The Nun.” Directed by Corin Hardy( “The Hallow” ), the new fright-fest are generated by Wan and by Peter Safran, who has induced all the cinemas in “The Conjuring” dealership.

When a young nun at a cloistered abbey in Romania makes her working life, a priest with a recurred past and a novitiate on the threshold of her final dedicates are sent by the Vatican to investigate. Together they discover the order’s satanic confidential. Risking not only their lives but their religion and their particularly souls, they tackle a evil-minded force in the form of the same demonic nun that first oppressed publics in “The Conjuring 2, ” as the abbey become a horrific battleground between the life and the damned.

Hardy steers “The Nun” from a screenplay by Gary Dauberman( “It” ), tale by James Wan& Gary Dauberman. Dauberman, Todd Williams and Michael Clear are the executive producers.

New Line Cinema presents an Atomic Monster/ Safran Company production, “The Nun.” Opening in theaters on September 7, 2018, the cinema will be distributed by Warner Bros. 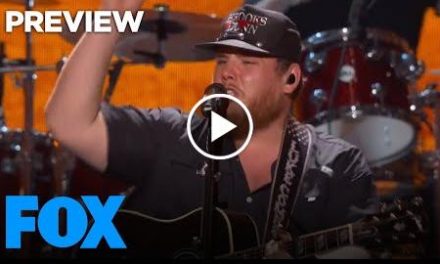 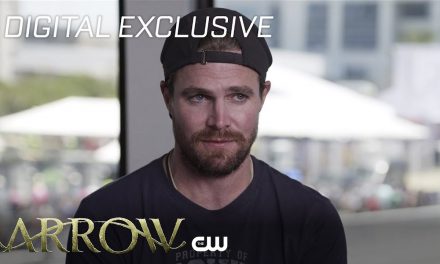 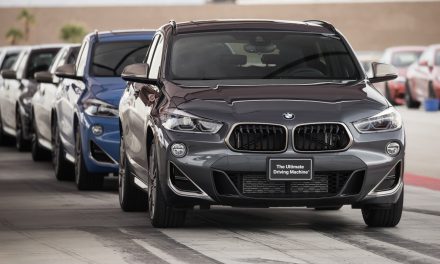 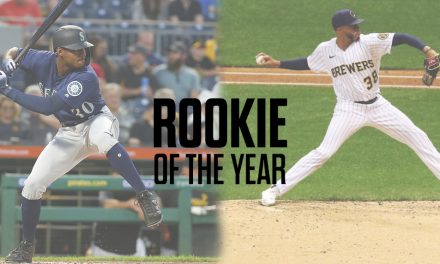