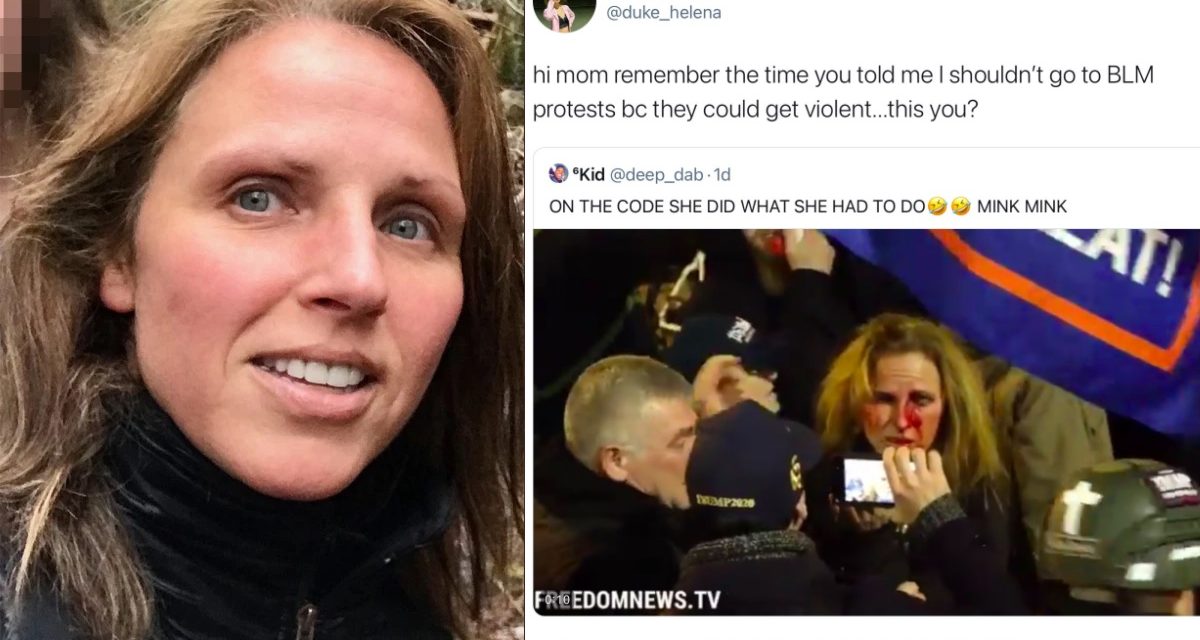 A Massachusetts teenager has publicly shamed her own mother after she was punched in the face during a violent encounter at a Pro-Trump protest in Washington D.C on Wednesday.

Helena Duke, 18, identified her mother after coming across a viral video of a fight which broke out near the Capitol during the insurrection, telling Newsweek she was “disappointed to be related to her”.

“Hi mom remember the time you told me I shouldn’t go to BLM protests bc they could get violent … this you?,” Helena Duke wrote on Twitter in response to the video.

In the clip, a white woman attempts to grab a phone off a black woman — who appears to be wearing a police uniform — before being struck right between the eyes.

Duke followed up the tweet with another post comparing a picture of the bloody-faced woman in the video with a picture of her mom, saying “for those that don’t believe it’s my mother…”

The teen, whose initial tweet has been retweeted more than 66,000 times, told The Post that she only learned her mom was participating in the violent uprising after seeing footage online. She said her mother — who has been identified by Newsweek as Therese Duke — had told her she would be out of town for three days to take her aunt to get a medical procedure done.

“She didn’t give me any more information about it, she was very vague … When I found out about the Capitol being stormed, I looked at her location sharing and it had been off for two days, so I assumed in that moment, I was like, ‘Oh my gosh, she might actually be there,’” Duke told The Post.

“And then the next day, my cousin shared a video of her getting punched in the face … by police after harassing them.”

Duke said she believes her mom, a former Democrat who abruptly changed her political views about three years ago, has been “brainwashed” by the MAGA movement.

“I’m not surprised that these actions occurred or that my mom was involved with it because I think at this point, all she had in her head was that whatever the president tells her is right and is what she will go along with. So I think she had in her mind this was the right thing to do,” she said.

“At first I was kind of uneasy about it, but I think it was definitely so hypocritical of her to end up kicking me out of the house for going to peaceful protests because she assumed they’d be violent, and then end up going to this, which was obviously a very violent attack on the Capitol — and end up harassing a cop,” she said.

The teen says she does not believe her mother was among those who actually breached the Capitol.

Does the @FBI and @DCPoliceDept have your mom’s info, @duke_helena? At the very least, she should be brought in for assaulting a cop. pic.twitter.com/JWKQxw51v5

The post Teen Outs Her ‘Brainwashed’ MAGA Mom Who Got Punched In Face Outside US Capitol Riot appeared first on The Gaily Grind. 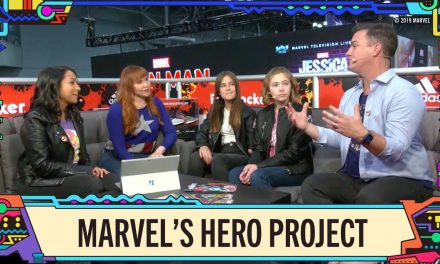 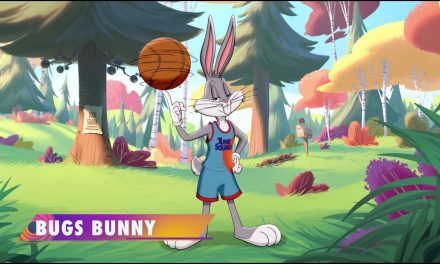 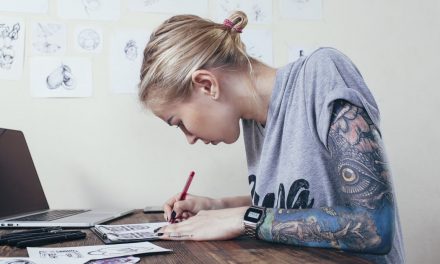 The absolute best free online classes for learning something new 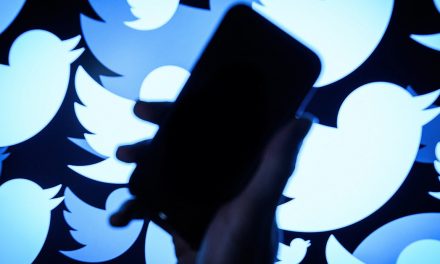