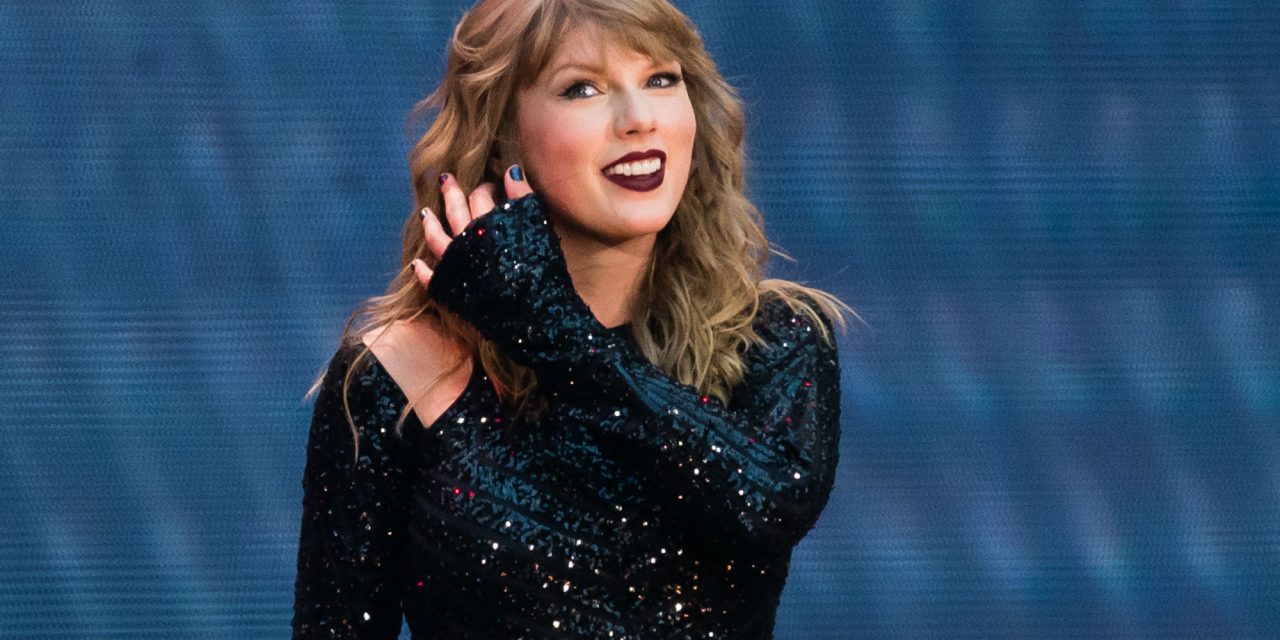 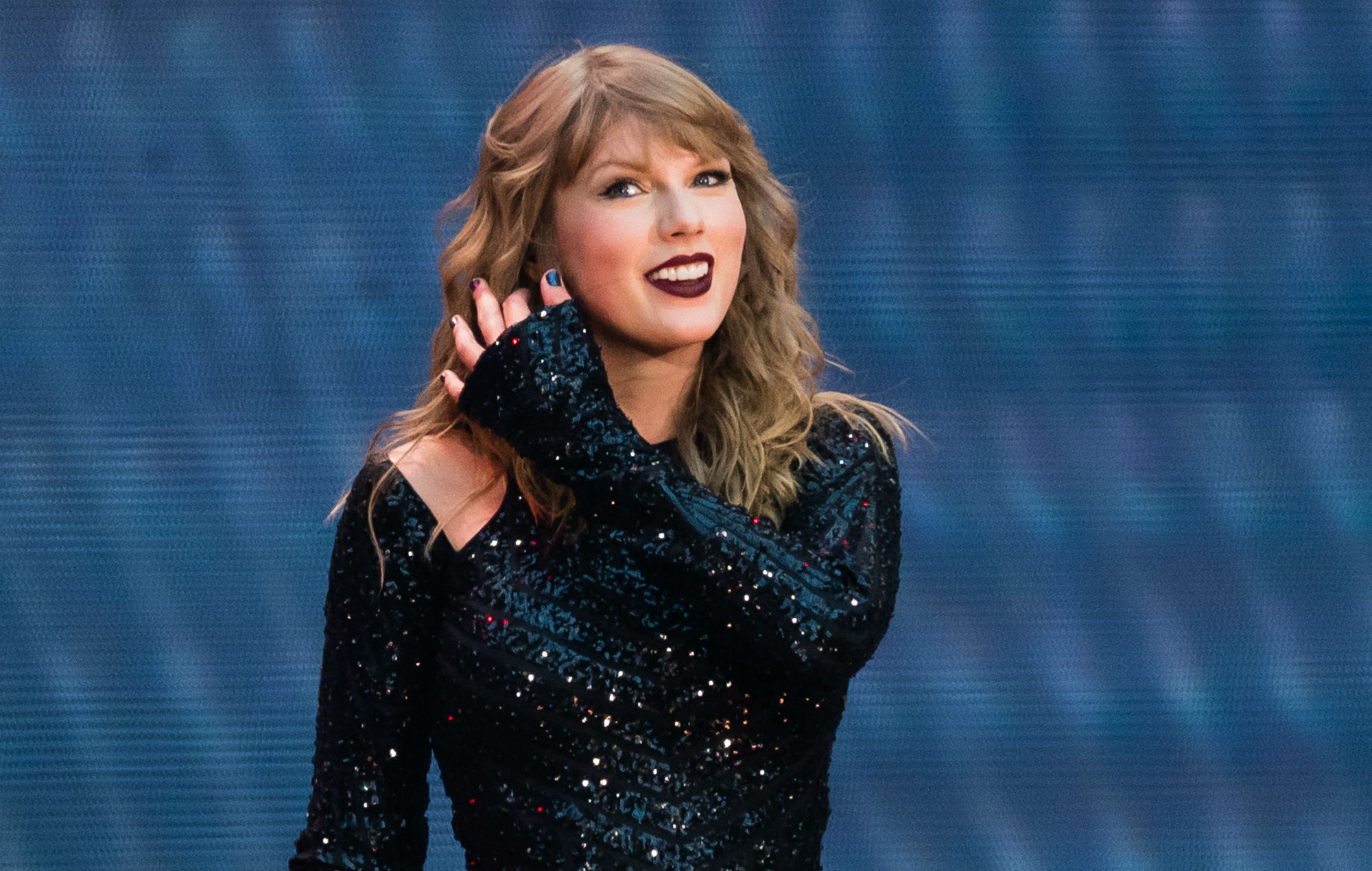 The track was filched from Swift’s recent book,’ Folklore’, which the singer-songwriter surprise released after July.

She played the song on the stage of Nashville’s acclaimed Grand Ole Opry, accompanying herself on acoustic guitar with a harmonica musician also in tow.

It was Swift’s first performance at the ACM Awards in seven years, having previously represented the event in 2013, alongside Tim McGraw for’ Highway Don’t Care’.

Swift has won nine ACM Awards over her profession and has twice been specified Entertainer of The Time by the institution.

Other musicians at this year’s event included Keith Urban and Pink with their new single’ One Too Many’, Kane Brown, Maren Morris, Tenille Townes and more.

Swift’s’ Folklore’ was a change in pace for the popping singer, depriving back to her folk springs and expressing her strong songwriting abilities. It was produced by The National’s Aaron Dessner, longtime traitor Jack Antonoff and Swift herself, and aspects an impression from Bon Iver‘s Justin Vernon on the song’ exile’.

NME awarded the book four wizards in a review, saying “’Folklore’ feels fresh, forward-thinking and, most of all, honest “.

“Swift disappeared into the metaphorical timbers while writing’ Folklore’, and she’s developed stronger than ever.”

The album became the first record in four years to surface charts for six consecutive weeks, and broke streaming records on Spotify, Apple Music and Amazon Music on the day of its release.

She has since released carols from the book in “thematically” agreed playlists, with Folklore: The Escapism Chapter, The Sleepless Nights Chapter and The Saltbox House Chapter. Swift also shared the deluxe form of the record, with bonus track’ the lakes ‘.

Earlier this week, she tweeted her foundation of fans’ idea to turn’ The Last Great American Dynasty’ into a film, with Blake Lively and Ryan Reynolds among the imagined cast. 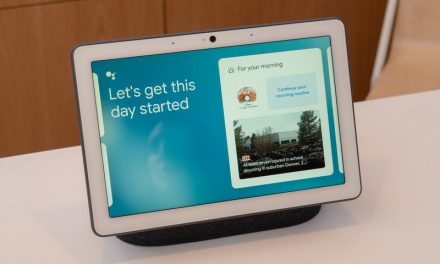 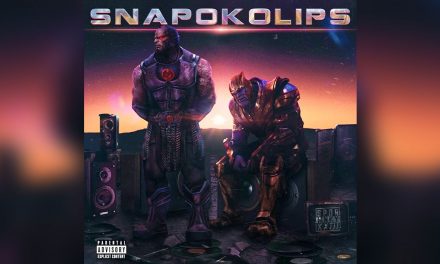 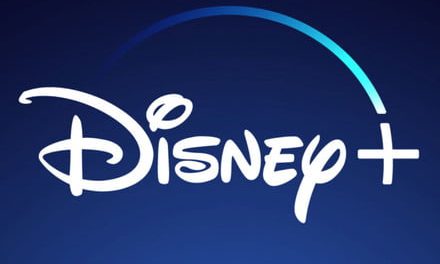 Disney Plus: Here’s what we know so far about the upcoming streaming service 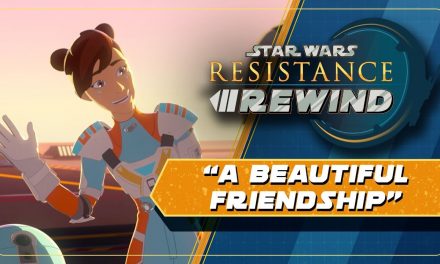