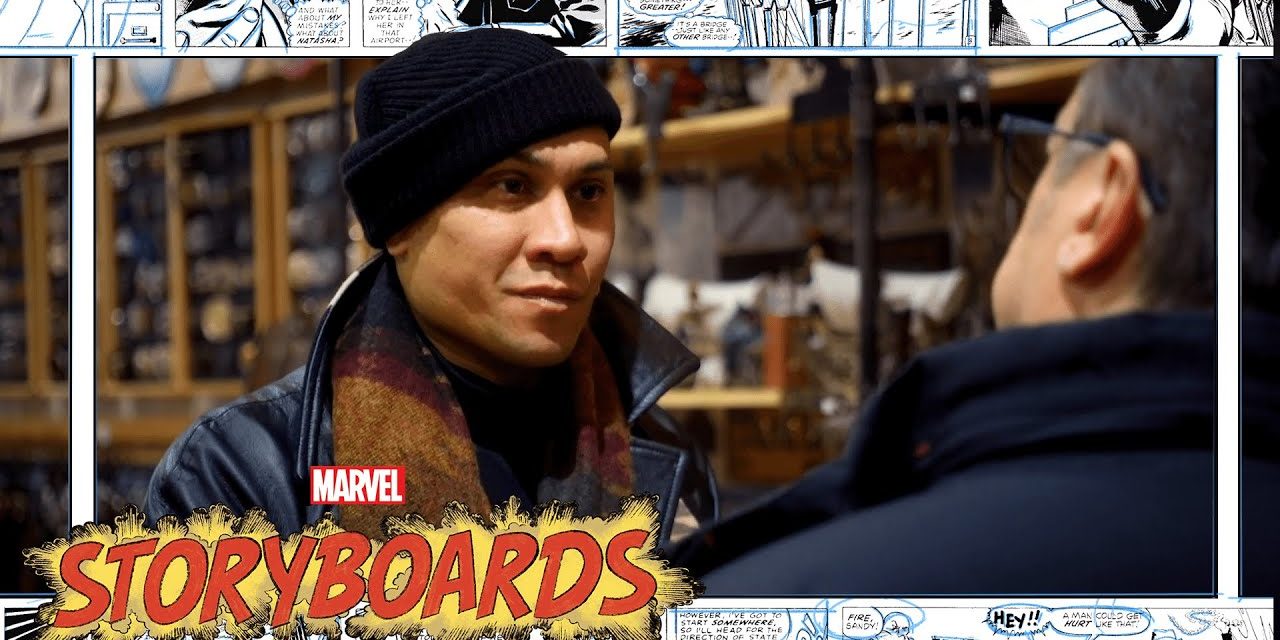 Musician and performer Taboo hangs out with Joe Quesada to examine how music, culture, and what it means to be a hero goes into telling an stimulating story in this episode of “Marvel’s Storyboards, ” presented by State Farm!

Jaime “Taboo” Gomez of the Black Eyed Peas and Joe Quesada pay a visit to a New York City antique shop and discuss his Native American and Mexican ancestry. Later grabbing a bite to eat at Square Diner, Taboo reveals how his battle with cancer extended him to become an advocate for indigenous people. 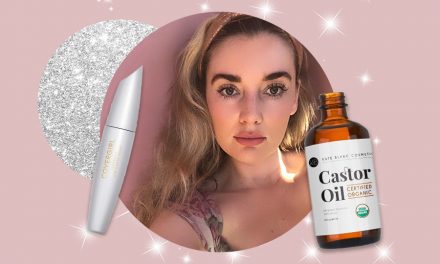 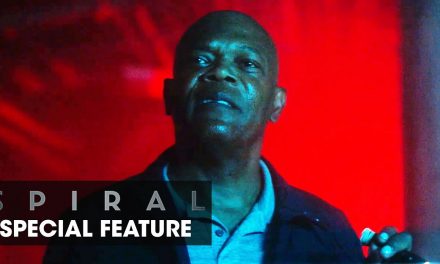 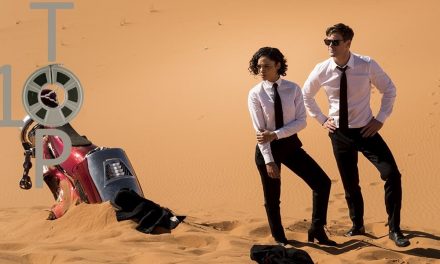 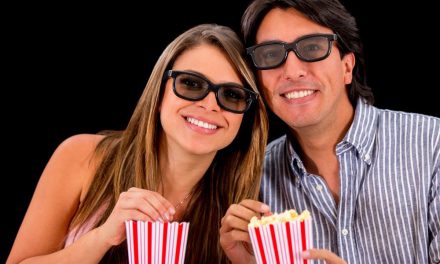