Steven Moffat On Writing For Doctor Who, Weeping Angels & MORE! – Doctor Who: The Fan Show 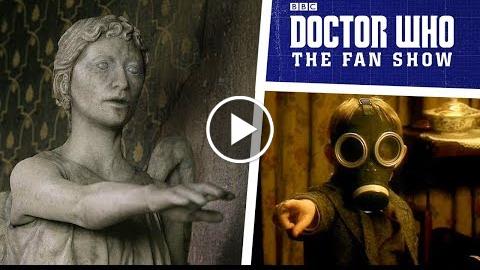 Christel Dee talks to Steven Moffat about writing Doctor Who for Russell T Davies, creating the Weeping Angels and much more in the first instalment of this three-part interview looking back at his time on Doctor Who. Subscribe for more exclusive videos:

STEVEN MOFFAT’S FINAL INTERVIEW – PART ONE
This is the first instalment of a three part interview looking back at Steven Moffat’s time on Doctor Who. Steven has been writing for Doctor Who since 2004 (The Empty Child/The Doctor Dances, The Girl In The Fireplace, Blink, Silence In The Library/The Forest of the Dead) and between 2010 and 2017 he was the show runner responsible for the Eleventh and Twelfth Doctor (Matt Smith and Peter Capaldi) eras of the show, as well as penning the 50th anniversary special The Day of the Doctor, introducing John Hurt as the War Doctor.

CREDITS:
Produced by Chris Allen
Presented and edited by Christel Dee
Shot by George Shankster
Doctor Who: The Fan Show theme is composed and performed by Blair Mowat. 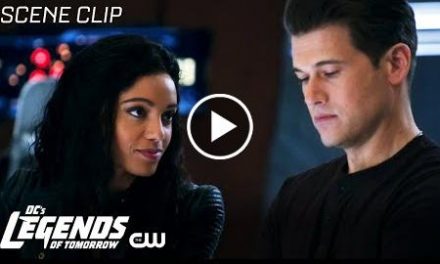 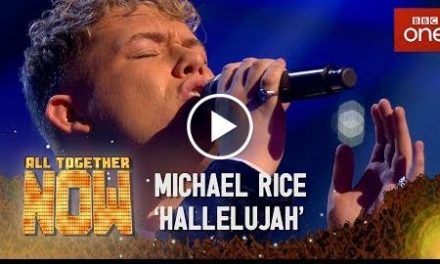 Winner Michael Rice sings ‘Hallelujah’ in the Sing Off – All Together Now: The Final 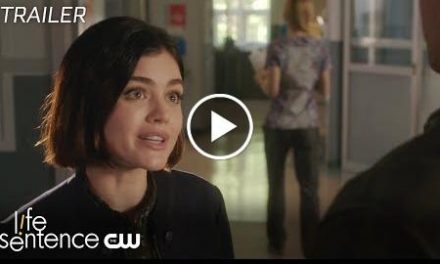 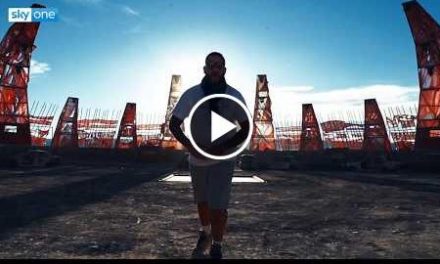