Spidey and His Amazing Fans: 22,000 Comics in His Collection! 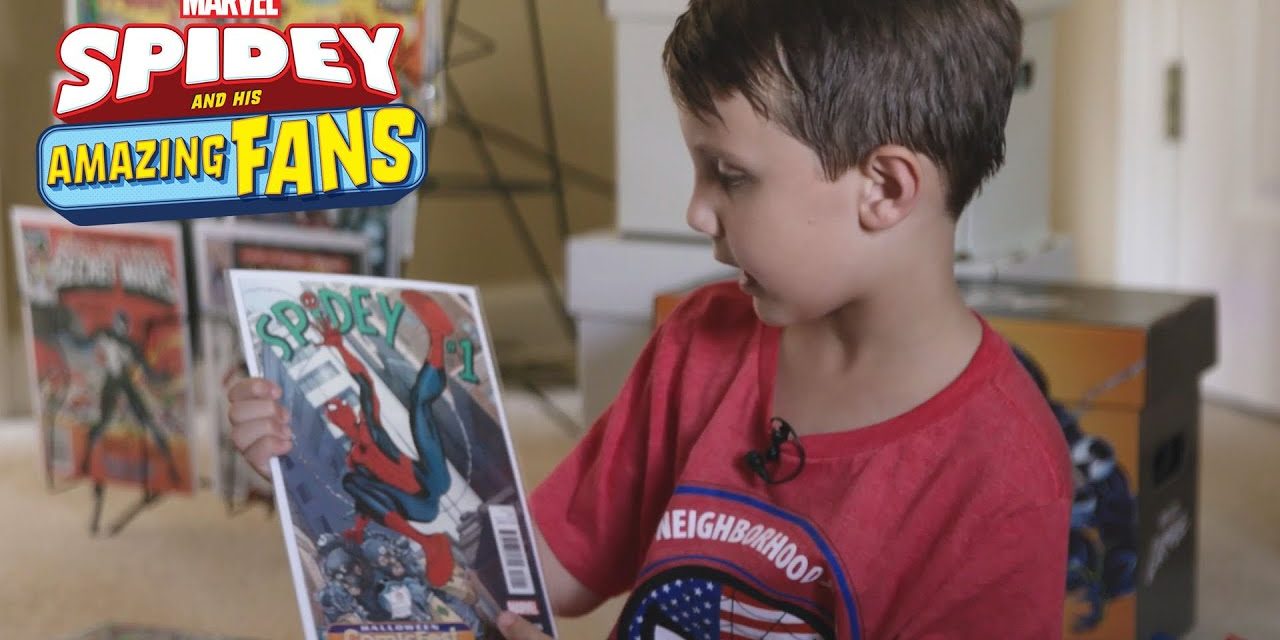 Andrew Van Huss first toured a comic bookstore when he was 4-years-old. Little did he know how that preoccupation would originate. Today, Andrew owns over 22,000 comic book. Out of all of them, his Spider-Man comics are his most prized owneds.

Now a papa, Andrew shares his fervour for comic book with his son and daughter. He even introduced his son to “The Man” and designer of Spider-Man, Stan Lee. Now, they all get a chance to bond over their enjoy for Spidey by watching the brand-new Disney Junior series, Spidey and His Amazing Friends. 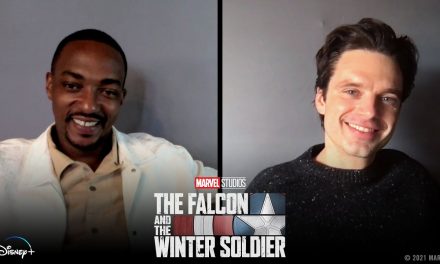 Cast & Crew of Marvel Studios’ The Falcon and The Winter Soldier! 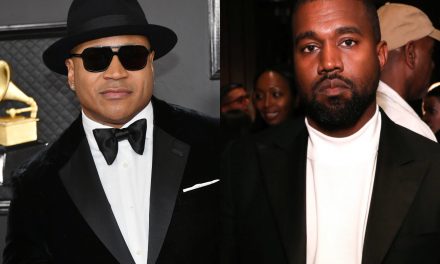 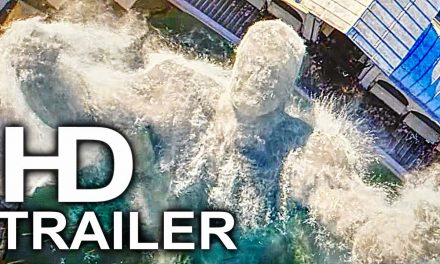