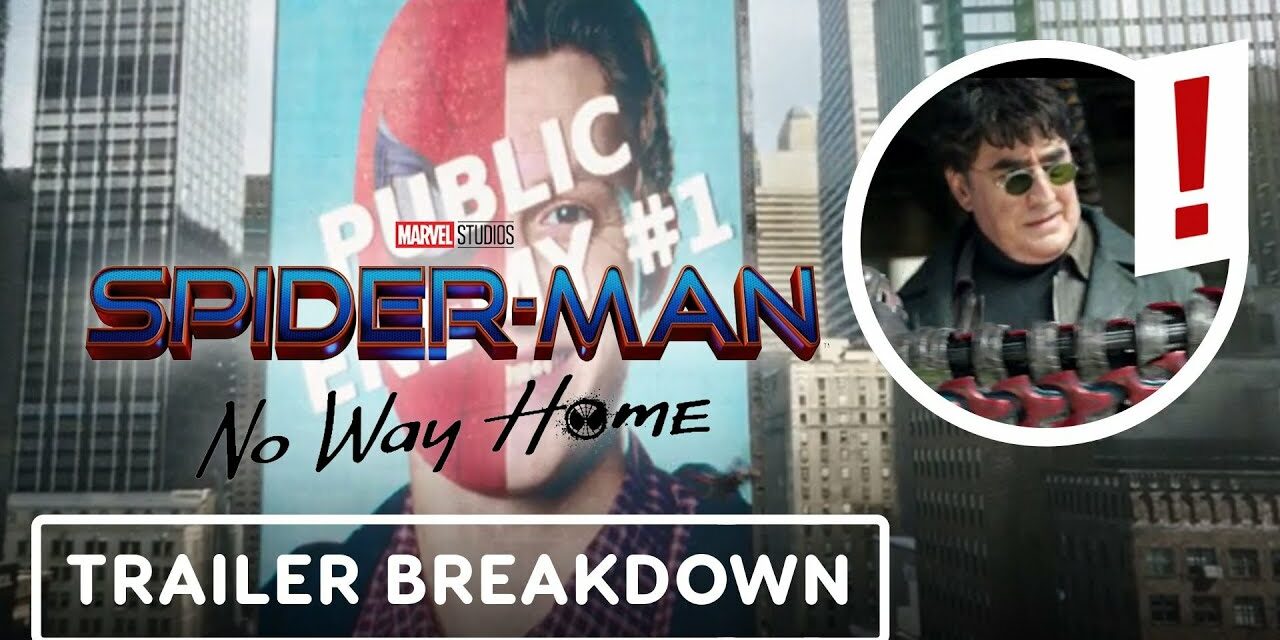 Now that the second Spider-Man: No Way Home trailer has been exhausted, we finally have a decent grasp of what’s actually going on in this Marvel movie. Tom Holland’s Peter Parker is going to face a real identity crisis and an part crew of familiar Marvel villains in his latest big-screen adventure, from Green Goblin to Doc Ock to Lizard, Sandman, Electro … and maybe more.

That’s not to say we don’t still have plenty of questions about No Way Home. In this Spider-Man trailer breakdown, we constitute our biggest burning questions that remain about Spider-Man’s return, including whether or not Tobey Maguire and Andrew Garfield will show up, if there could be a sixth villain — hmmmm, Sinister Six? — like Michael Keaton’s Vulture or maybe Tom Hardy’s Venom joining the movie, and really who the Lizard seems to be getting perforated by in that Brazilian No Way Home trailer.

The firstly Spider-Man No Way Home trailer made it clear this sequel opens shortly after the events of Spider-Man: Far From Home. Given the cliffhanger introduced in FFH’s mid-credits scene, how could it not? We’ll see Peter and Zendaya’s MJ deal with the immediate fallout of J. Jonah Jameson leaking Spider-Man’s secret identity and accusing him of murder. What’s more, the first trailer shows us Peter will actually be arrested and taken into custody. So how does he get out of jail then?

We delve into these topics and more in this trailer breakdown, including if we’ll learn other worlds in the Marvel multiverse in the film, whether or not Doc Ock, Green Goblin and the rest are the same villains from the Tobey Maguire and Andrew Garfield movies, and hey, what’s happening to Doc Ock’s tentacles in this trailer anyway?

Watch our full Spider-Man: No Way Home trailer dislocation for all the conjectures, questions, and gues!