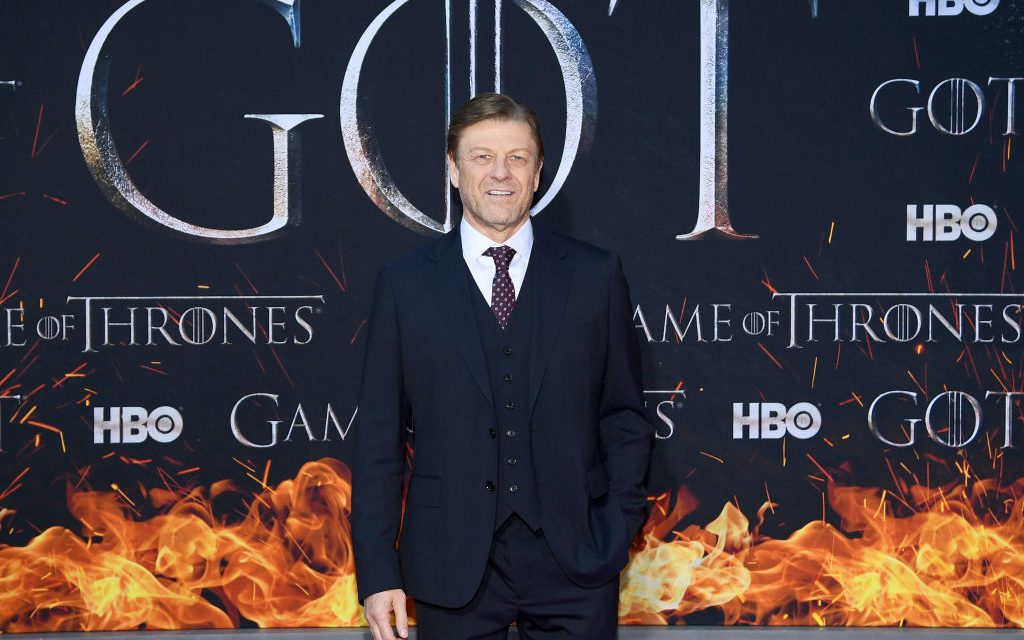 The Game of Thrones actor will represent schoolteacher Mark Hebden, who is prison after killing an innocent human in an accident.

Riddled with regret, he professes his sentence but is concerned about how he will endure without his family. He needs to learn how to cope and become streetwise as he find himself in an unforgiving prison.

Sean Bean, who worked with McGovern on Broken and Accused, says: “Getting to be involved in a Jimmy McGovern drama again is a real privilege and it will be great to be reunited with Stephen. Mark Hebden is another of Jimmy’s complex and wonderfully written personas and I am very happy to accompanying him to life on screen.” Meanwhile, Line of Duty’s Graham represents confinement detective Eric Reid, a caring and honest somebody trying to protect the prisoners. But one immensely perilous hostage discovers Eric’s weak spot and neighbourhoods him in an hopeless standing. Will Eric choose his principals or his family?

Stephen Graham says: “It is an absolute honour to be working with Jimmy again, I’m feeling anointed. I’m aroused to be working with Lewis[ Arnold] as I have heard so many incredible things about him as board of directors, I can’t wait to get stuck in. Of track, I am made up to be back on position with Sean.”

MORE: Everything you need to know about brand-new Keeley Hawes theatre Honour

The BBC bill Time as a “a visceral and high-stakes portrayal of life in the modern British penal plan. It is a story of remorse and forgiveness, punishment and penitence and the impact that prison has on all those who pass through it”.

Writer Jimmy McGovern says: “The BBC have given me a bright young conductor and two of the greatest actors on the planet. I am overjoyed.”

The post Sean Bean to star with Stephen Graham in new BBC1 prison drama emerged first on What’s on TV. 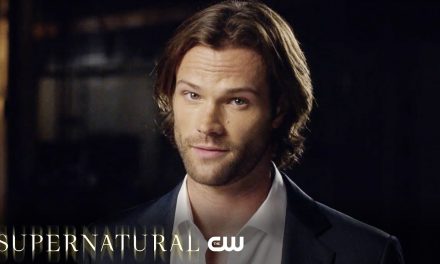 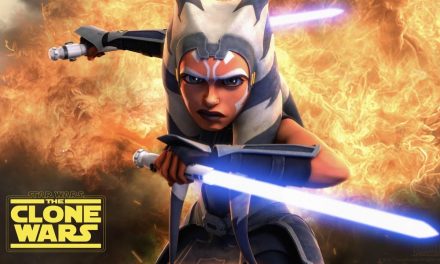 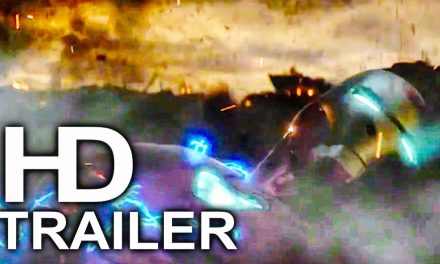 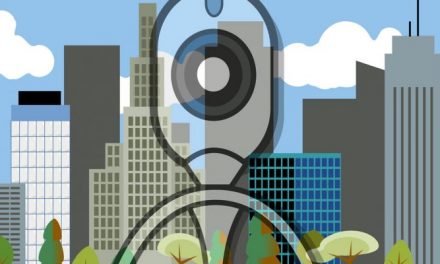 5 Best Live-Streaming Webcams Around the World for Virtual Sightseeing