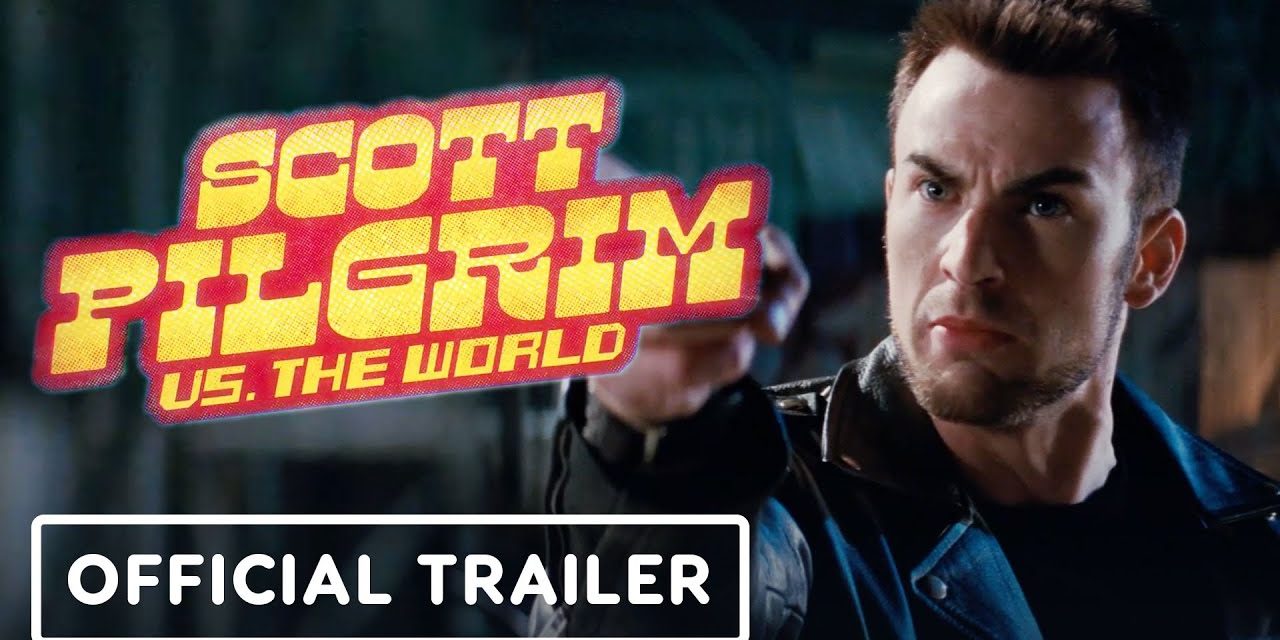 Edgar Wright and Dolby Cinema announced that a never-before-seen version of Universal Pictures’ 2010 stumbled sect classic Scott Pilgrim vs. The World will be coming to theaters on April 30. The film has been reimagined in Dolby Vision and Dolby Atmos and will represent alone at Dolby Cinema spots in the U.S. for 1 week merely. “Scott Pilgrim vs. The World was designed for the big screen and for the best sound systems, ” said Edgar Wright, the film’s director, creator, and co-screenwriter. “To be able to see it with very good specs is obviously any filmmaker’s dream. You want people to see it as good as it could possibly be. I is hypothesized that if you’re a fan of the movie, you’re going to get such a kick out of seeing it like this.” Performing Michael Cera, Mary Elizabeth Winstead, Chris Evans, Aubrey Plaza, Brie Larson, Jason Schwartzman, Alison Pill, Ellen Wong, Brandon Routh, Anna Kendrick, Kieran Culkin, Mae Whitman, and more! 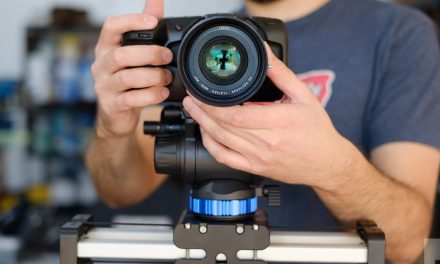 The best video cameras of 2019 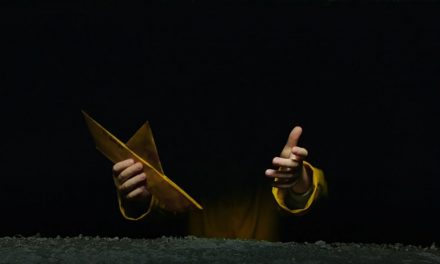 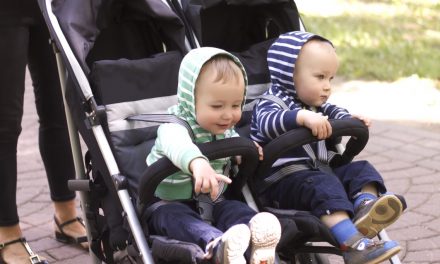 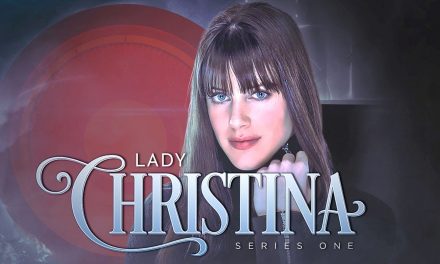