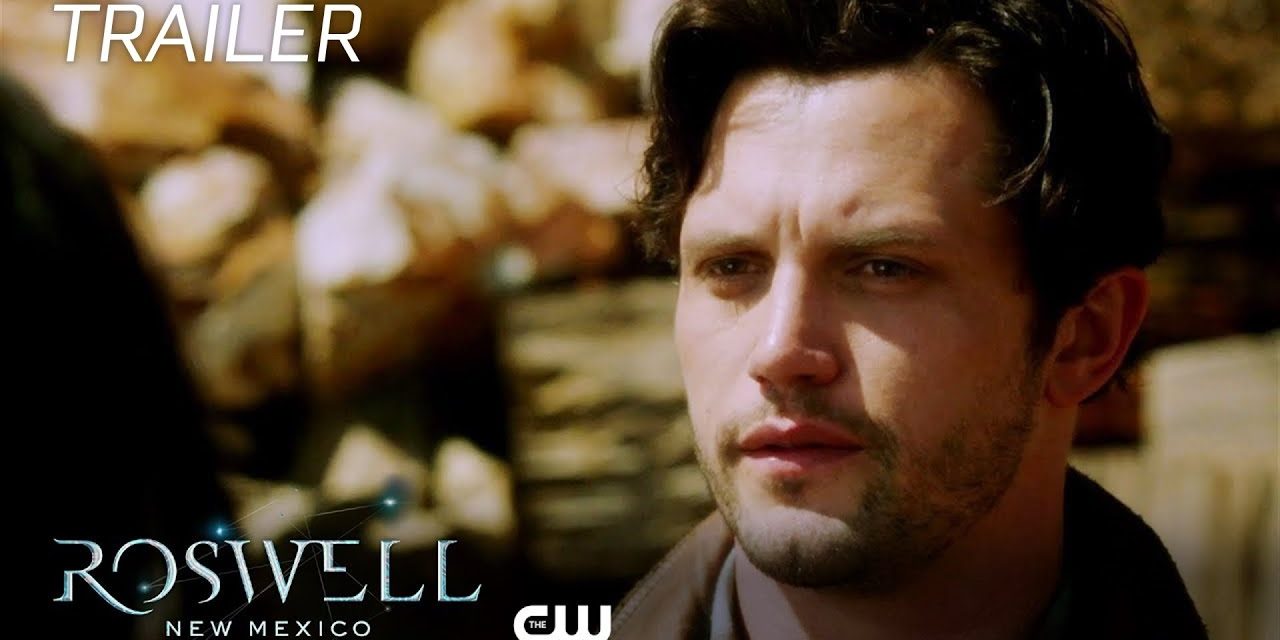 Roswell, New Mexico premieres Tuesday, January 15 at 9/8 cs on The CW, and available next day free only on The CW App!

About ROSWELL:
After reluctantly returning to her tourist-trap hometown of Roswell, New Mexico, the daughter of undocumented immigrants discovers a stun truth about her teenage grind who is now a police officer: he’s an alien who has stopped his unearthly abilities disguised his entire life. She protects his secret as the two reconnect and begin to investigate his origins, but when a violent strike and long-standing authority cover-up point to a greater alien existence on Earth, the politics of dread and hatred threaten to disclose him and destroy their heighten romance. 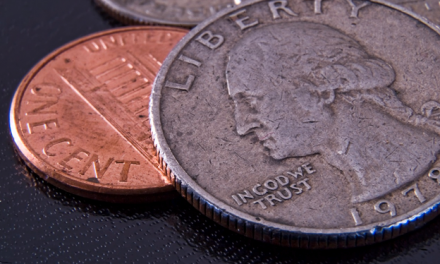 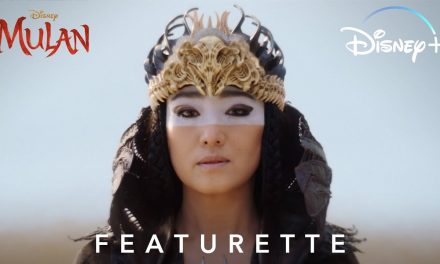 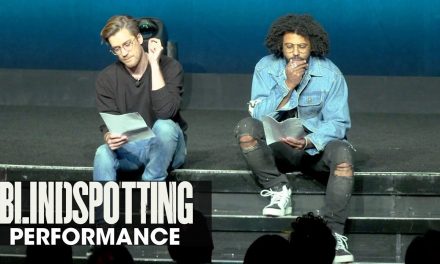 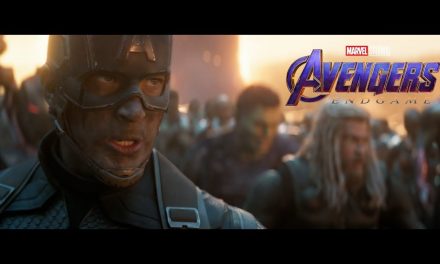