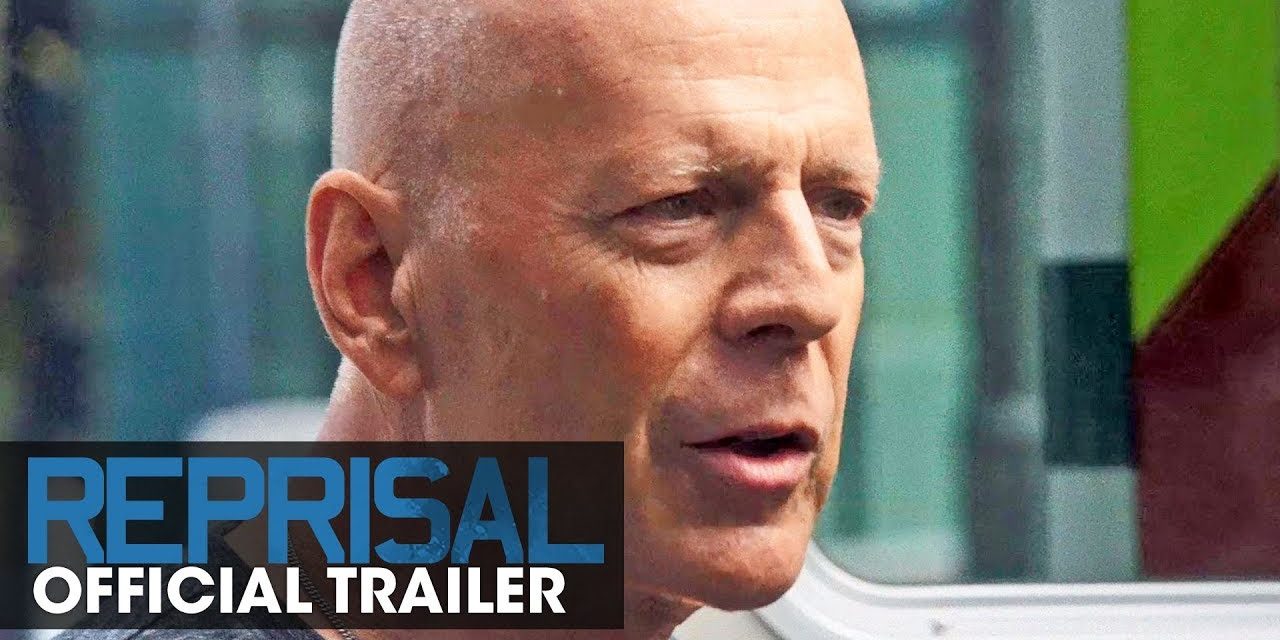 Jacob (Frank Grillo), a bank manager haunted by a violent heist that took the life of a coworker, teams up with his ex-cop neighbor, James (Bruce Willis), to bring down the assailant. While the two men work together to figure out the thief’s next move, Gabriel (Johnathon Schaech), the highly-trained criminal, is one step ahead. When Gabriel kidnaps Jacob’s wife (Olivia Culpo) and daughter, Jacob barrels down a path of bloodshed that initiates an explosive counterattack and brings all three men to the breaking point.

Action legend Bruce Willis (the Die Hard series), Frank Grillo (Captain America: The Winter Soldier, TV’s Kingdom) and Johnathon Schaech (TV’s Legends of Tomorrow) team up in the tense dramatic thriller REPRISAL. The film will be released in theaters and on demand by Lionsgate Premiere on August 31st, 2018. 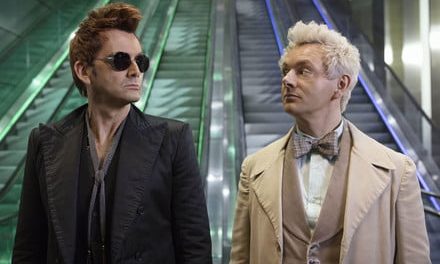 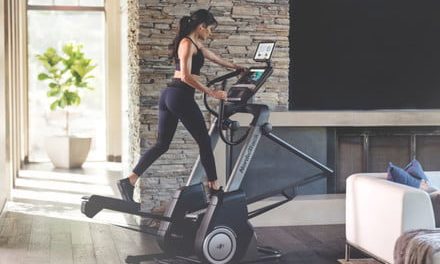 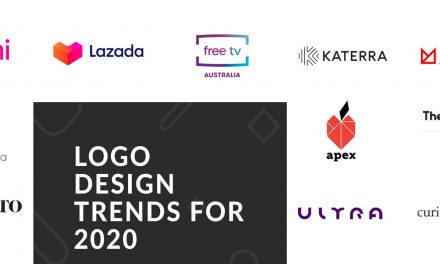 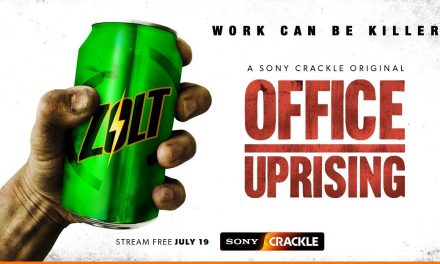