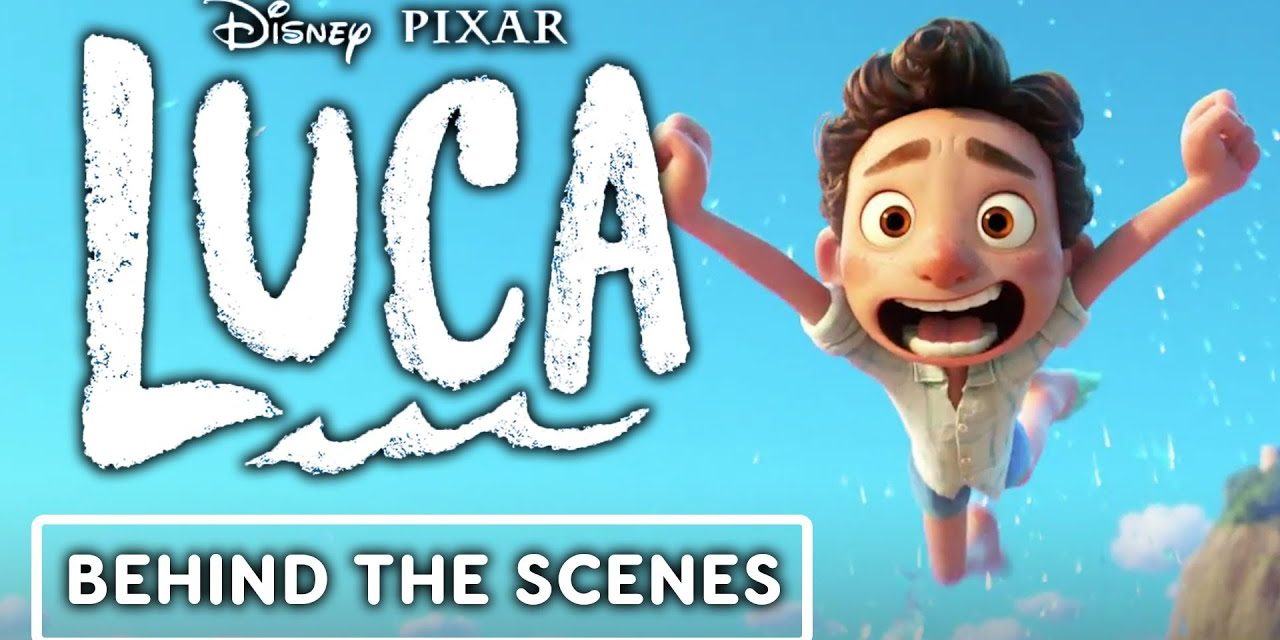 Join Director Enrico Casarosa and members of the spokesperson direct including Jacob Tremblay, Jack Dylan Grazer, Emma Berman, Maya Rudolph, and Jim Gaffigan as they share their imagines about Disney and Pixar’s upcoming film, Luca, as well as narrations about their own childhood friends.

Set in a beautiful seaside municipality on the Italian Riviera, Disney and Pixar’s original feature film, Luca, is a coming-of-age story about one young son suffering an unforgettable time filled with gelato, pasta and endless scooter razzes. Luca shares these escapades with his newfound best friend, but all the fun is threatened by a deeply-held secret: they are sea beings from another world exactly below the water’s surface. 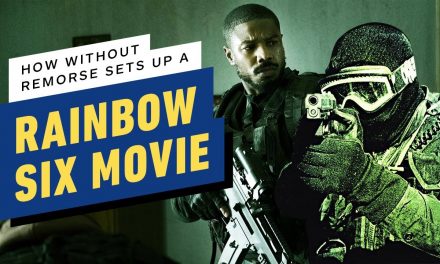 Does Without Remorse Set Up a Rainbow Six Movie? Michael B. Jordan Explains 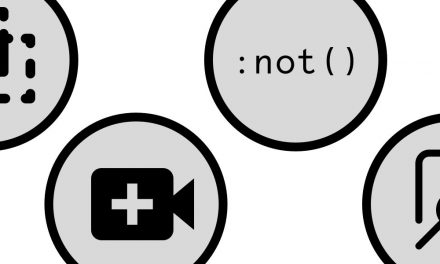 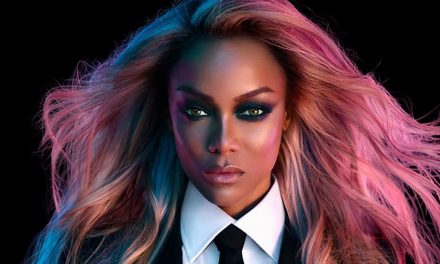 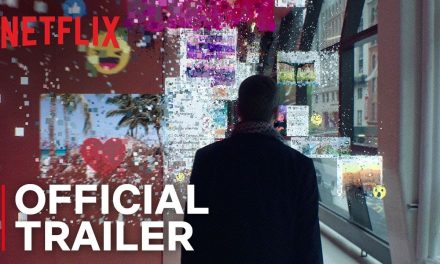