Born in 1964 in Ballycastle, Northern Ireland, Conleth Hill graduated from the Guildhall School of Music and Drama in 1988. He prepared his Broadway debut in Marie Jones’s Stones in His Pocket, which payed him a Tony nomination and an Olivier best actor accolade in 2001. Between 2011 and 2019 Hill represented Lord Varys in Game of Thrones, and he recently showed as former Observer editor Roger Alton in Official Secret and BBC drama Dublin Murders. He currently performs in Annie Baker’s The Antipodes, at the National Theatre until 23 November. 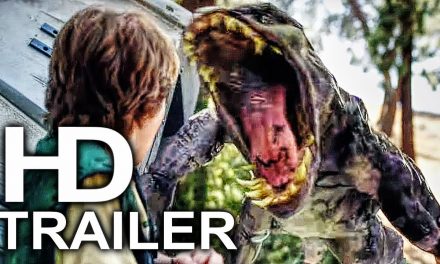 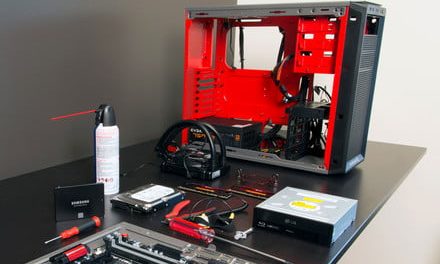 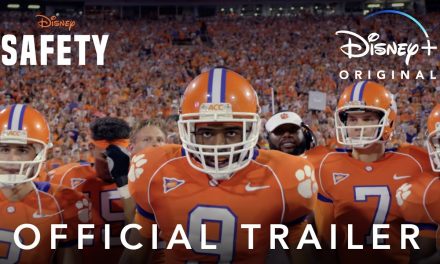 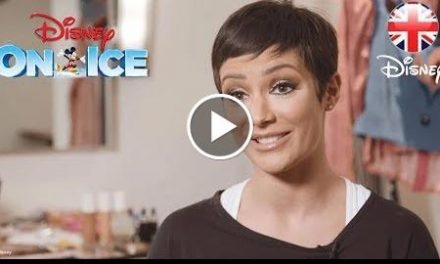