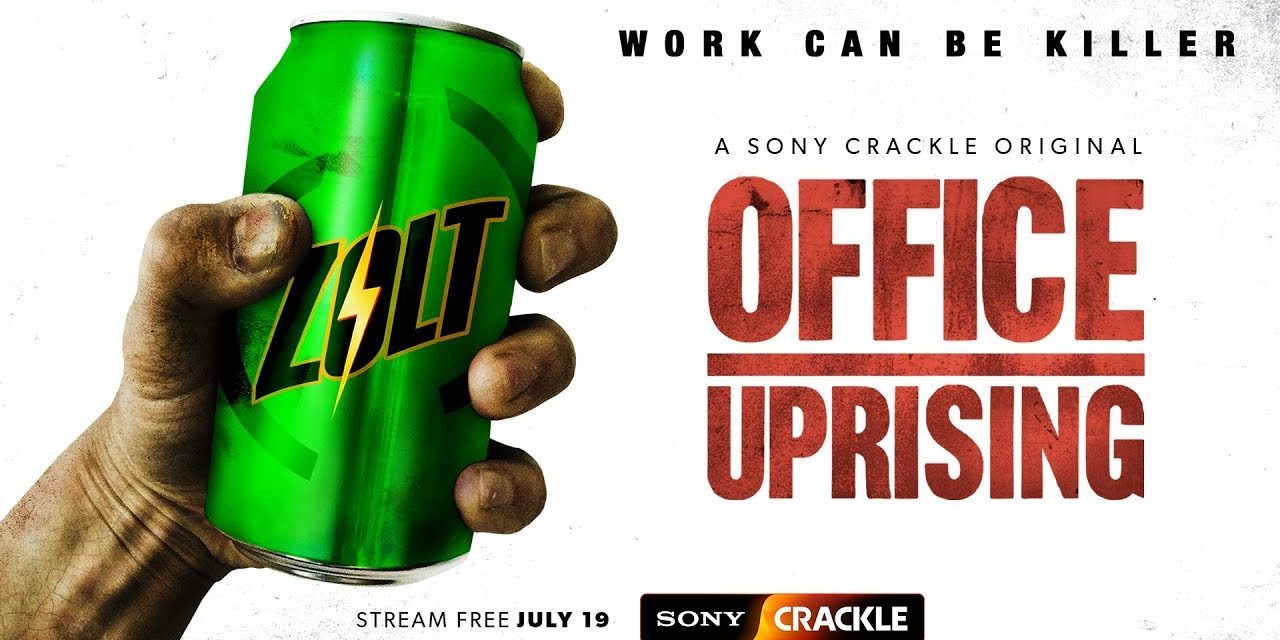 Office Uprising follows the story of an underachiever working at a major weapons manufacturing firm who finds that his co-workers have been “weaponized” by a new energy drink designed for the military. He must then set off to rescue his one true love from an office building full of psychotic coworkers armed with tomorrow’s deadliest tech. Office Uprising is a unique, hilarious yet thrilling modern horror-satire of the corporate world that bends genres for our pure entertainment! The feature stars Brenton Thwaites (“Titans,” “Pirates Of The Caribbean”), Tony-nominated actor Zachary Levi (“Shazam,” “Chuck”), Jane Levy (“Don’t Breathe”), Karan Soni (“Deadpool”) and Alan Ritchson (“The Hunger Games: Catching Fire,” “Blue Mountain State”). 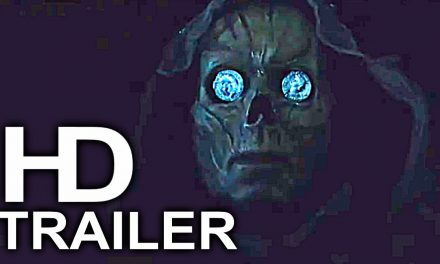 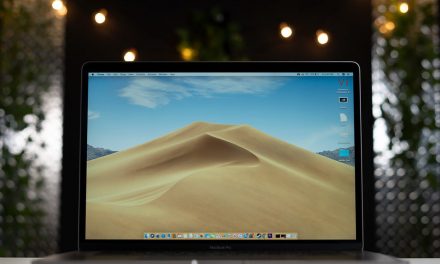 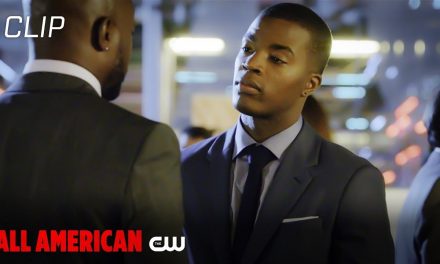 All American | Keep Ya Head Up Scene | The CW 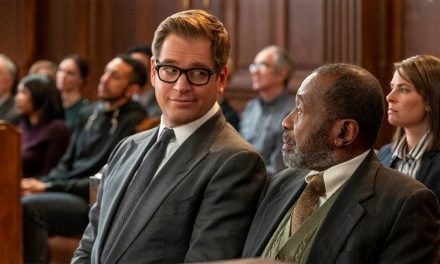 ‘The Voice,’ ‘Man With a Plan,’ ‘Bull,’ all others unchanged: Monday final ratings