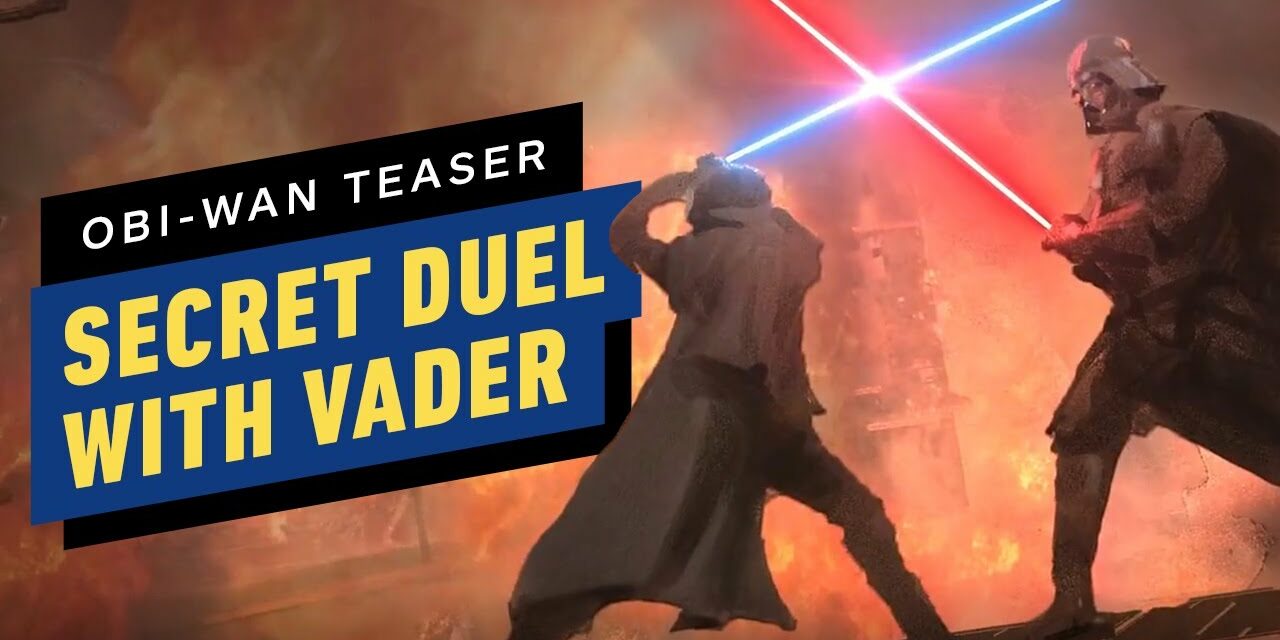 Star Wars devotees may not be getting a brand-new movie in 2022, but they are getting the long-awaited Obi-Wan Kenobi TV series stellar Ewan MacGregor and Hayden Christensen. Disney ultimately caused devotees a small glimpse of this new Kenobi series thanks to a Disney+ Day teaser. And while there’s no actual footage of the succession in the Obi-Wan trailer, we do get a wealth of new idea artistry from the upcoming Star Wars TV show.

The Obi-Wan teaser includes some razzing views of the Dark Lord of the Sith himself. We’ve known for a while that Hayden Christensen is returning to reprise the Darth Vader role, recommending this iconic villain has a significant part to play in the Kenobi series.

The first Vader image in the Kenobi trailer demo him in what appears to be his castling on Mustafar, discussing with a hologram of a courage who could be an Inquisitor, Emperor Palpatine or even Obi-Wan himself.

The second persona is very reminiscent of the final duel between Obi-Wan and Anakin at the end of Star Wars Episode III. It could also be taking place in the lava fields of Mustafar. However, Anakin is wearing his Vader armor now, hinting we’re actually going to see Obi-Wan have a rematch with his sink apprentice. Whatever happens, Obi-Wan may have to fake his own demise in order to be allowed to to keep Vader from following him back to Tatooine.

For everything we found in the Kenobi teaser, from peeks of Darth Vader to strange new world in the Star Wars galaxy, keep watching the full video disturbance!