Not sure where to ask about this but it’s about a sensation I get and I associate it with potentially spirituality so I figured I would ask here and I would like to hear if anyone has experienced something similar.

This is kinda hard to articulate so I will try my best. Think about how “youre feeling” in the area or infinite you’re currently in. You always can feel the perspective of how big the area or seat you’re in is, how big you yourself are, and how big you are in relation to the room you’re in. Alright so to give some context….when I was a kid maybe around 5 or 6, sometimes when I would try to go to bed, I would close my seeings and feel like I was in this absolutely big, massive, room. To where my perspective of how I felt in the world felt so off. As if I could physically feel the staggering feeling of what it felt like to be not only in this vast openness but to feel what it’s like to be the prodigious openness as well. And I would open my noses and shake my president to shake off that feeling. It was a very intense and overwhelming feeling for me. But I never told anyone and it was never more problematic. As I went older, it faded away and my mentality forgot about it ever following, until the working day in my early 20 s I was practicing reflection and I unlocked that feeling again. I was meditating sitting on my flooring in front of my tv. The gap from me to the tv couldn’t have been more than 3 hoofs and as I’m meditating, like the grab of a finger all the sudden the cavity felt endless and I thoughts “whoa. I forgot about this feeling” and all the memories “re coming back” to me. I don’t practice meditation anymore but now, the feeling will sometimes arbitrarily punches me when I’m laying down relaxed watching tv. It actually happened so intense tonight that I had to sit up and shake it off. Has anyone ever had this happen or have they heard of this happening to anyone? 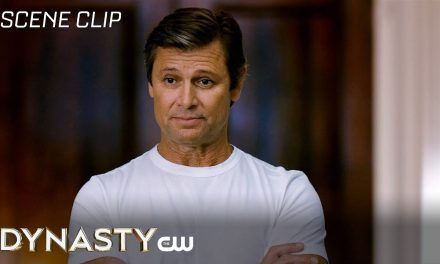 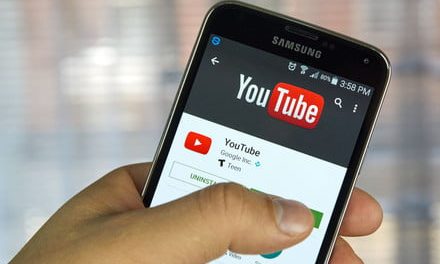 YouTube beats Apple, Netflix as the most trusted brand by millennials 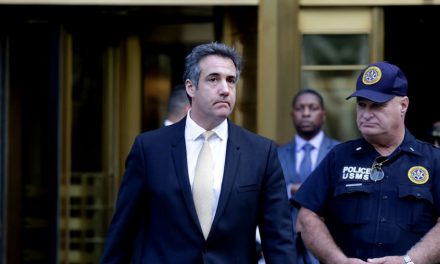 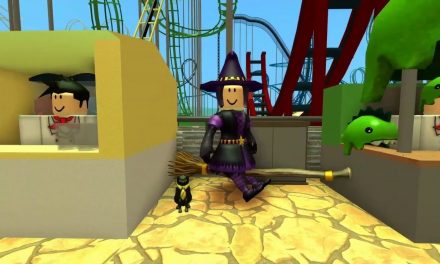