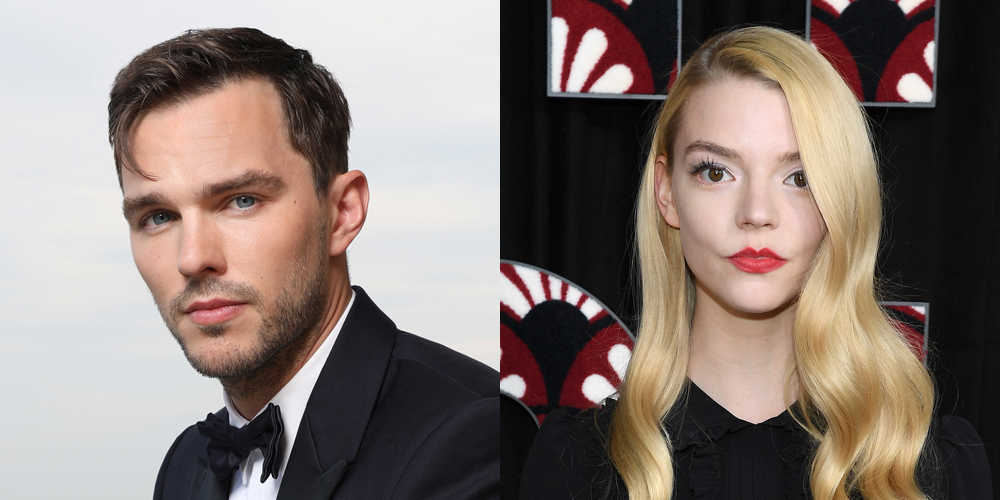 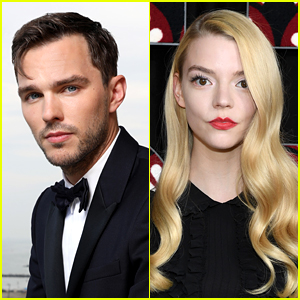 The 31 -year-old actor will join Anya Taylor-Joy in the upcoming obscurity comedy-thriller The Menu, which is a project from various members of the Succession team.

The upcoming film will be directed by Succession director Mark Mylod with a screenplay by Succession writer Will Tracey and Late Night with Seth Meyers writer Seth Reiss.

THR reports that the legend” hubs on a young pair, who travel to a remote island to eat at an exclusive eatery where the chef is currently preparing a lavish menu, with some sickening surprises .”

Anya will soon draw the upcoming Furiosa movie, which is a prequel to Nicholas’ movie Mad Max: Fury Road!