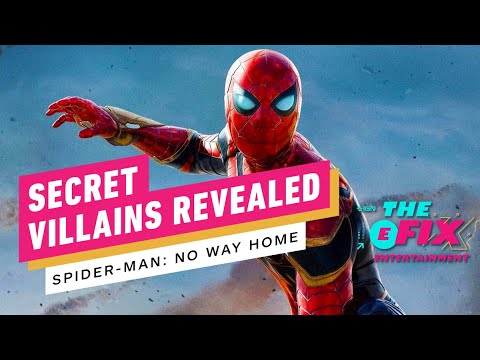 A new Spider-Man: No Way Home poster discloses a few brand-new criminals that will be making an appearance in the latest Spider-Man movie. Following the reveal of Alfred Molina’s Doctor Octopus in the first trailer for the cinema, we accompany his tentacles on full display in the sign. Shown in all his green glory over Spidey’s left shoulder is the Green Goblin. Also in the sign, we experience signalings of a sand gust knocking up, as well as a single bolt of lightning. These can be assumed to be taunts for both Sandman and Electro, portrayed by Thomas Haden Church and Jamie Foxx respectively. Marvel has given eagle eyed supporters enough indicates and evidences to usurp particular members of the Sinister Six will be showing up in #SpiderManNoWayHome. And with a reported runtime of 2 hours and 39 times, Marvel Studios is possibly stirring quite a hefty meal out of Spidey’s traversal through the Multiverse by generating proper screentime to all the potential cameos to appear in No Way Home. In other story, Naughty Dog’s Neil Druckmann officially wrapped filming on his escapade of the HBO series, The Last of Us. And ultimately, looks like Vin Diesel is trying to squash his beef with The Rock. In an Instagram post, Diesel told him it was time for him to come home and join the family at the table for Fast 10.