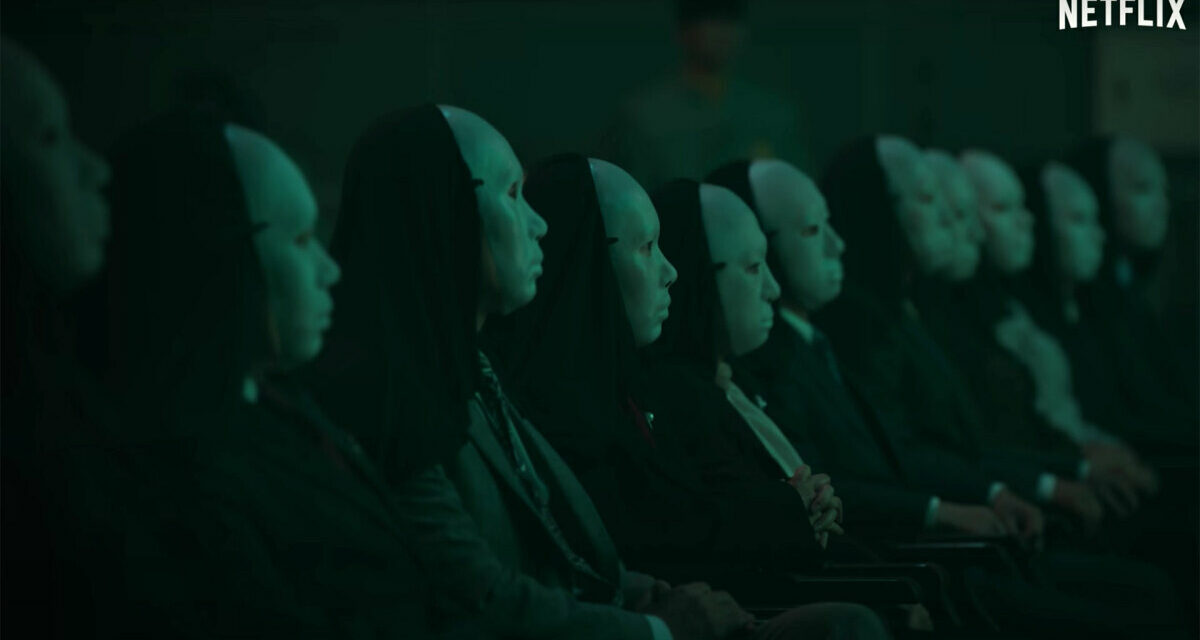 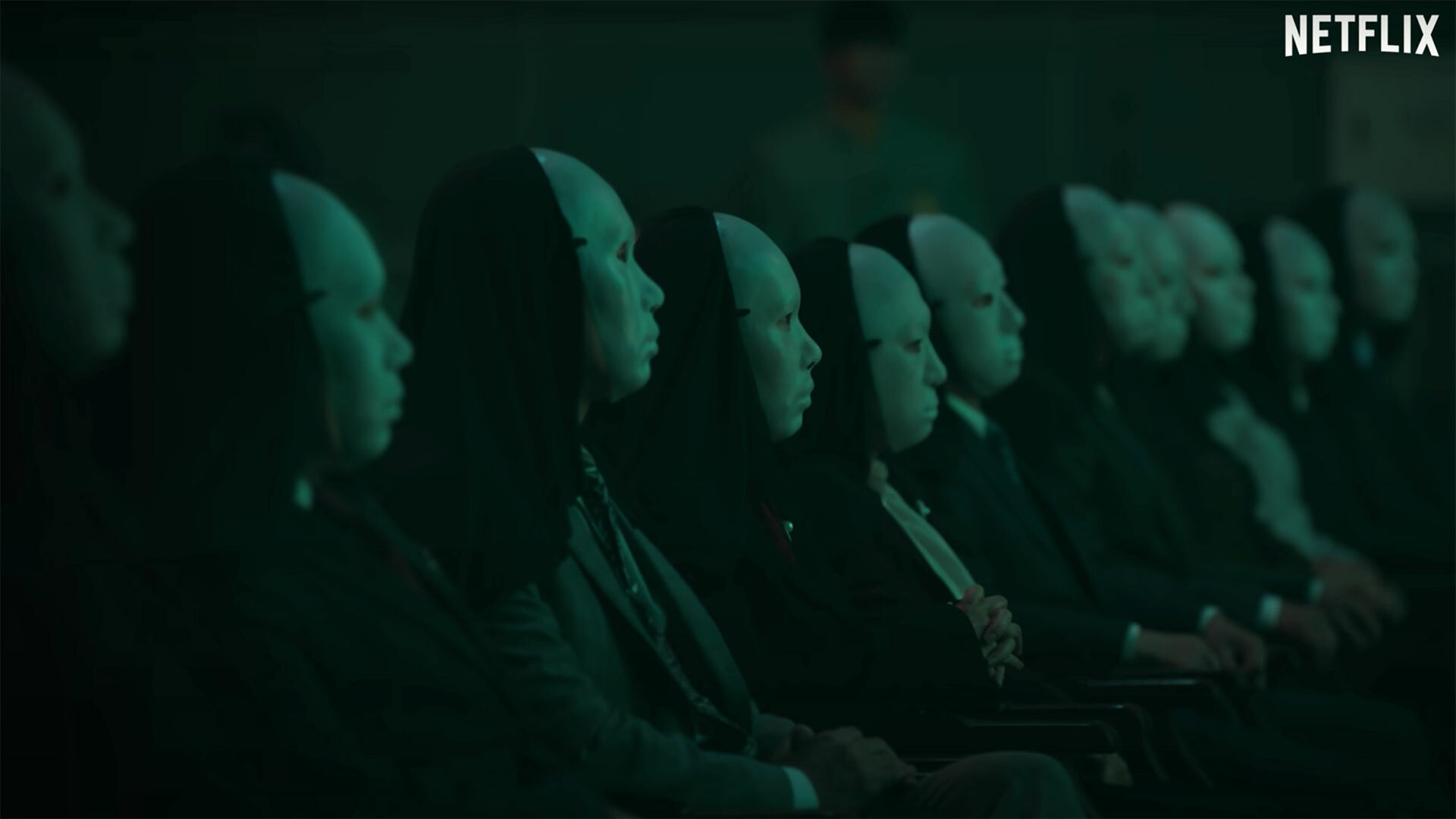 Hellbound, the upcoming Netflix series from Train to Busan director Sang-ho Yeon, is getting closer by the day.

The Korean horror show, which suns Yoo Ah-in, Kim Hyun-joo, and Park Jeong-min, revolves around a religious uprising brought along inexplicable humen appearing on Earth to prophesize the deaths among the living. As we are presented in the final trailer above, on the day given in the revelation, inhuman ogres emerge and draw the main victims to hell.

13 best monster movies of the activities of the decade