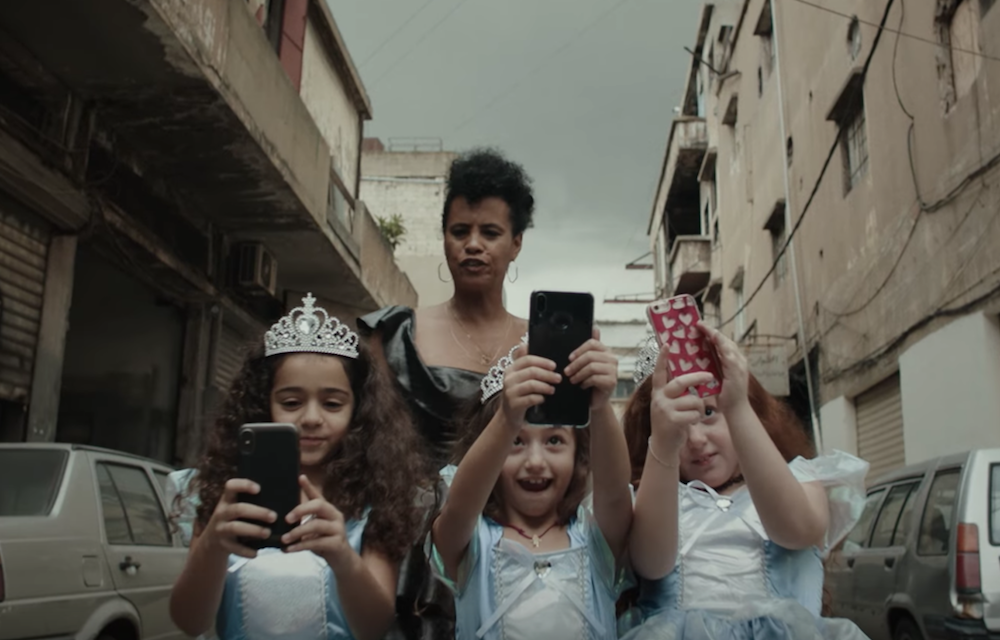 The new clip was to be determined by rising craftsman and socio-political filmmaker Akinola Davies, which have already been worked on Blood Orange’s standout visual for” Charcoal Baby “. Filmed in Beirut, it strokes on the main theme of materialism, technology, and more, as Davies explained in a statement 😛 TAGEND

” Much of my work is community centric, be it world-wide or neighbourhood parish. It’s important that we all witness ourselves is indicated for skill. Evenly it’s about whether such relationships with materialism is originating us more impassive to what’s going on around us?

I went to see Neneh play at Village Underground and everyone hammered out their telephones to film her, so much so I got asked by this guy to move because I was in the way of his telephone. Seemed quite ironic that the world is right here in front of us, truly 360 degree theatre. Instead of communicating through screens maybe we’re all spending it through screens .”

As for Cherry’s new US dates, they consist of two pictures in New York City and Los Angeles. The concerts shall form part of a larger itinerary that also includes a period in Europe and commemorations like Spain’s Primavera Sound and Roskilde Festival in Denmark.

Check out the video below, be accompanied by Cherry’s full tour schedule.

Purchase Broken Politics and other Cherry handouts on vinyl over on ReverbLP.