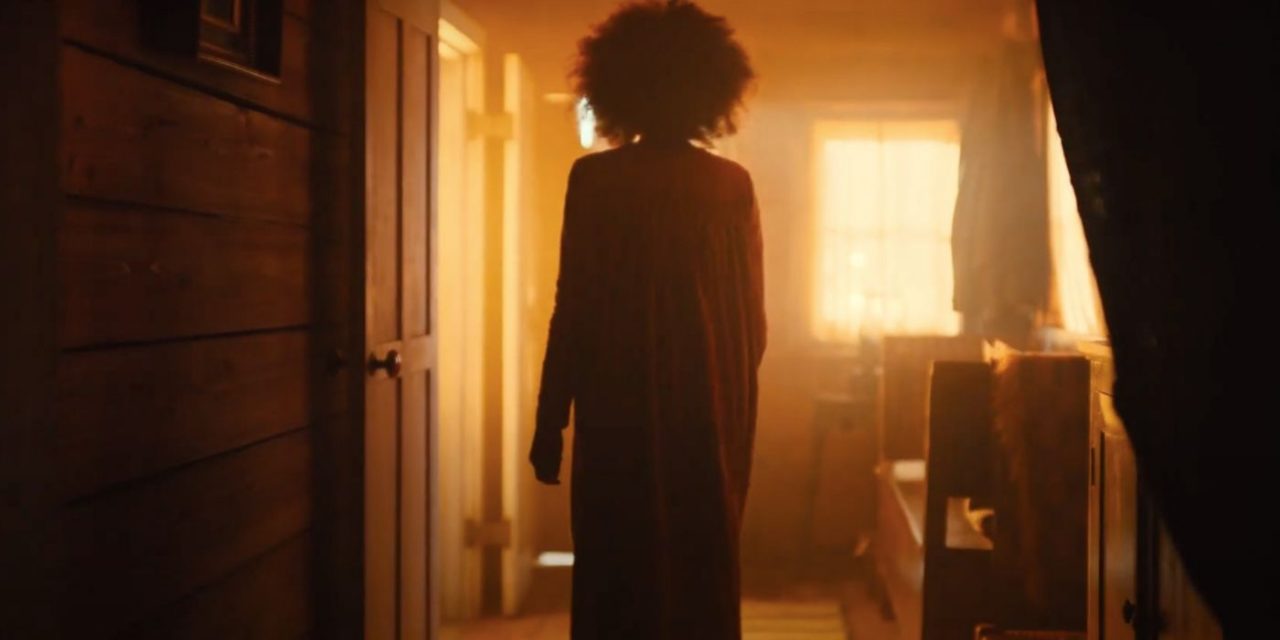 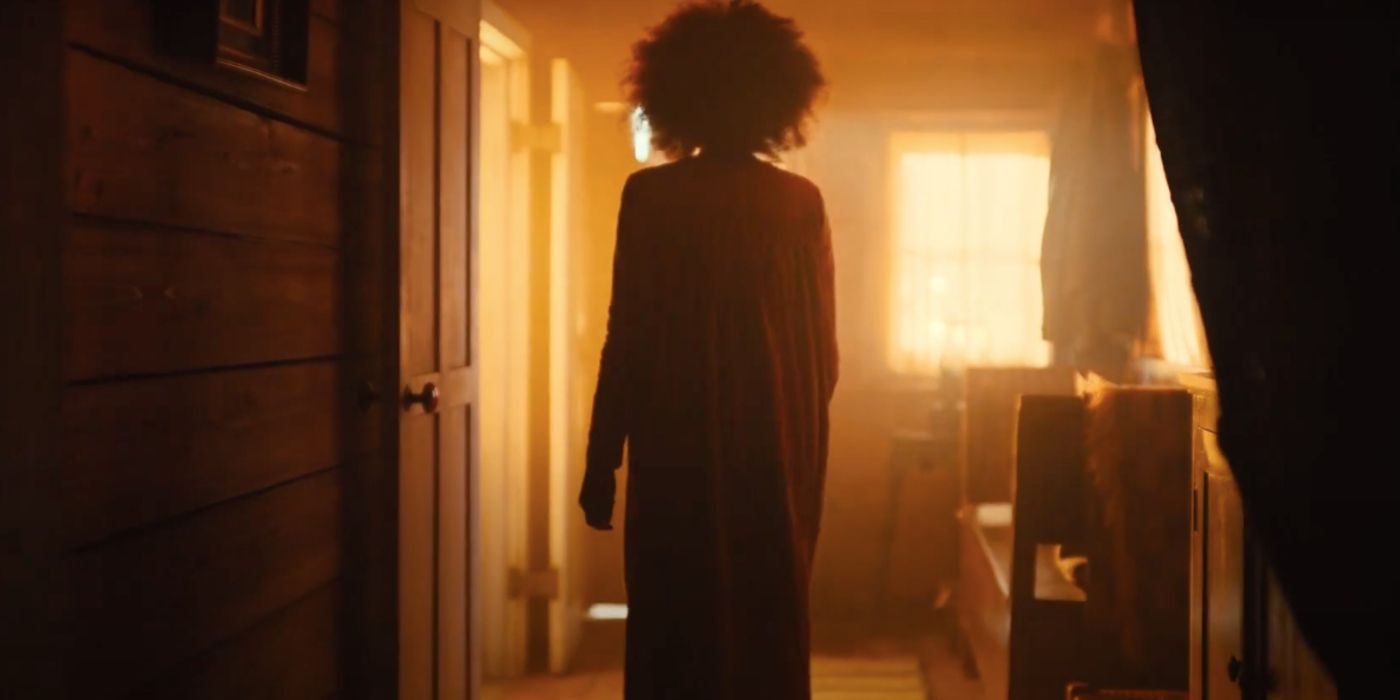 Director Barry Jenkins has exhausted another teaser trailer for his upcoming restriction serials The Underground railroad, which is set to premiere sometime in 2021 on Amazon Prime Video. The 10 -part series is based on Colson Whitehead’s novel of the same name, which follows Cora Randall( Thuso Mbedu ), a girl born into slavery in the antebellum South, and her fight for freedom. Both the romance and the see reimagine the Underground Railroad that helped thousands of Black men and women escape slavery as a real railroad complete with drills and improve tracks. The Underground Railroad isn’t Jenkins’ first enterprise into the world of book-to-screen modifications, as he likewise helmed the movie adaptation of James Baldwin’s novel If Beale Street Could Talk in 2018 as a follow-up to the Oscar-winning Moonlight .

Jenkins secreted the latest teaser trailer for his newest project The Underground railroad on Vimeo, entitled “In Aeternum”( signify “forever” in Latin ). The irritable trailer features a series of apparently unrelated shots that play out in reverse and an impressionistic tally from Jenkins’ frequent collaborator Nicholas Britell. The likeness – including two people running backward through a battlefield and a woman wandering through a burning residence – reveal more about the show’s aesthetic than they do about the actual plot. It’s unclear whether the reversed footage will be included in the series or if it simply acts as an artsy promotional account. Check out the teaser trailer below 😛 TAGEND

Related: Where Does Moonlight Rank Among Recent Best Picture Winners ?

All of the teaser trailers for The Underground Railroad suggest that Jenkins is willing to continue to flaunt his inclination for sublime imagery and lyrical visual storytelling in the limited series. His signature style tallied him an Oscar nomination for Best Director as well as a earn for Best Picture in 2017, and the positive reaction to the brand-new teaser trailer implies that the form will continue to work for him in the future. Beyond The Underground railroad, Jenkins is set to direct Disney’s upcoming live-action Lion King prequel.

Next: Why Moonlight Won the Oscar for Best Picture 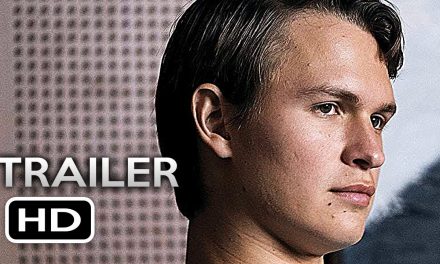 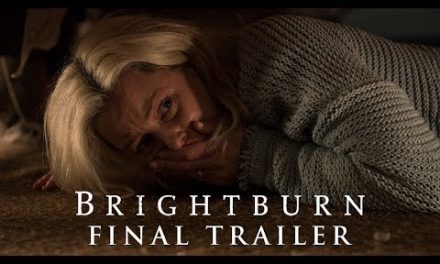 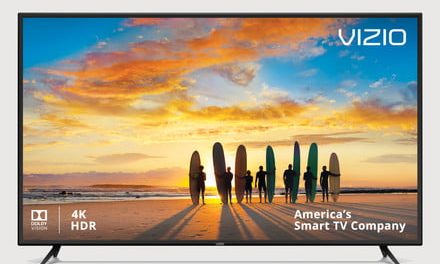