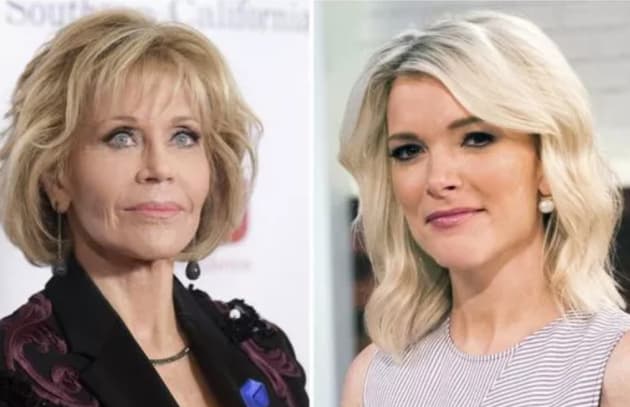 Despite Megyn Kelly’s desperate attempts to stay relevant by defending Brett Kavanaugh of all people, her ratings are on death’s door.

NBC wants to fire her in order to rid themselves of a $23 million headache.

Apparently she’s been confiding in friends that she wants to go crawling back to FOX.

Megyn Kelly is said to be the most highly paid television personality at NBC.

Her catastrophic ratings during Today’s third hour might not warrant it, but she’s said to be pulling down about $23 million per year.

But we keep hearing stories that NBC wants to fire Megyn, and apparently Megyn thinks that she knows who is responsible.

And during the 8 hours of live coverage that NBC provided of the Kavanaugh hearings, Megyn and Savannah’s feud reached new intensity.

“As the day went on,” an insider says. “Savannah and Megyn got nastier and nastier.”

The source goes on to say that the two were “making little digs at each other.”

“When the live broadcast ended,” the insider dishes. “The two of them exploded.”

Megyn and Savannah were reportedly “accusing each other of talking over one another and interrupting.”

While Megyn barely treads water in the ratings, Savannah and Hoda Kotb have skyrocketed in popularity in the wake of Lauer’s firing.

Megyn is said to not really be fitting in over at NBC.

Care to guess who was reportedly not invited?

Because Megyn was not part of that group outing.

“After the show,” an insider dished. “They all went to Butter restaurant on 45th Street with Al and his wife to celebrate.”

That sounds so wonderful … for the people there.

“One staff member was overheard saying, ‘This family does everything together,’” the source said.

“But,” the insider editorialized. “Obviously that ‘family’ doesn’t include Megyn!”

At this point, there has to be more to it than the fact that Megyn came over from FOX, right?

Maybe there’s some truth to those rumors that Megyn Kelly is a nightmare diva.

She is reportedly confiding in close friends that she is in talks to leave NBC and return to FOX.

“At FOX,” the insider says. “Megyn was a princess.”

Of course — she’s attractive, mean, and she makes claims like “Santa Claus is white” as if Santa is a real life person and not a fictional character inspired by a long-dead Turkish man.

“At NBC she feels isolated and alone,” the source continues.

“She’s not happy,” the insider says. “And something has to give.”

We love roasting Megyn Kelly, but here is a genuine question: has she tried … being nice?

The best way to make friends is to be nice to people. Not just the people whom you want to befriend, but others.

If you’re losing your mind and acting entitled with the people who handle lights and makeup, it’ll get back to Hoda and Savannah.

We know that Megyn is probably still unlearning bad habits, like lying and defending terrible people, that she picked up at FOX.

A lot of this world’s problems could be solved if people were kinder to one another.


View Slideshow: Megyn Kelly Gets Destroyed on Twitter for Rant Against Jane Fonda 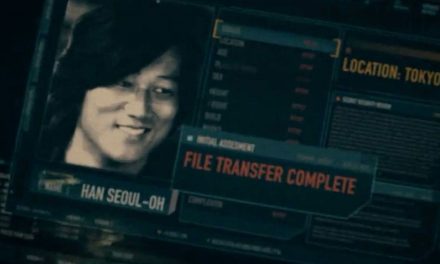 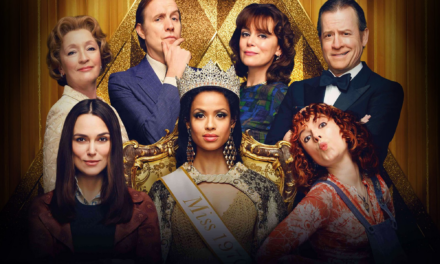 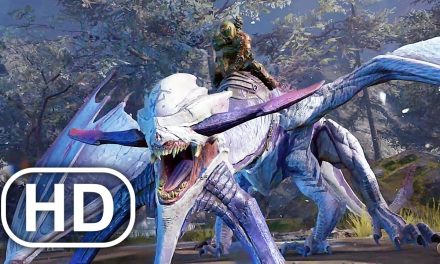 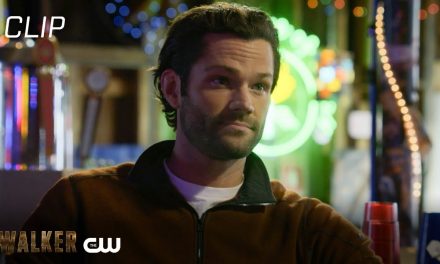