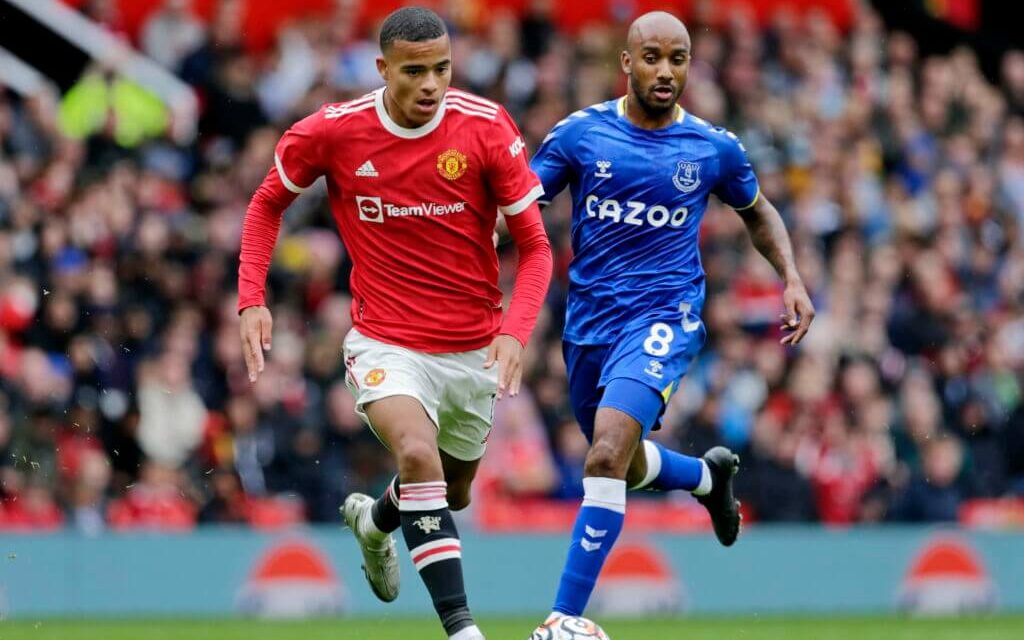 Some Manchester United fans on Twitter were hugely impressed with Mason Greenwood who led the line against Leeds United in the Premier League opener.

The 19-year-old was picked ahead of Anthony Martial up front on Saturday, and he produced a lively performance, capped with the club’s second goal in the 5-1 win.

Greenwood managed five take-ons against the Whites. He scored at a timely period for United, considering Leeds had just equalised early in the second half.

The teenager made a superb counter-attacking run from a splendid Paul Pogba pass. He scored from a tight angle with his left foot, beating Illan Meslier at the far post.

Pogba and Bruno Fernandes earned most of the plaudits yesterday after bagging four assists and a hat-trick respectively against Marcelo Bielsa’s side.

However, some of the club’s faithful levied praise on their graduate, who looks set to have a bright future ahead in the centre-forward position.

They tried to press Greenwood, he spurn them. They back off, he drives at them. They double team him, he finds the open man. Incredible footballer

Without disrespecting anyone, this is the most complete performance I have seen from a #mufc centre forward in a long, long time.

Mason Greenwood has put on an absolute masterclass.

The way Ole has handled this kid deserves more and more praise. pic.twitter.com/rqOxYeXOVX

That Greenwood goal is bloody brilliant, his touch to set himself up as he’s at full speed and then the thumping finish.

FT: Thoughts-Greenwood is currently one of the best finishers in the world-Paul Pogba with a record, 4 assists in a game-Bruno Fernandes is still the best midfielder in the premier league-Mctominay had a monster performance.

Greenwood need to improve his goal celebration slide, becos he will have a lot to do this season

There has been much speculation where Greenwood could play after the club’s decision to sign Jadon Sancho on a club-record deal from Borussia Dortmund.

In Cavani’s absence, he was tasked with leading the line that he has done very rarely in the Premier League. Greenwood has shown that he is ready for the role.

If he keeps on performing at the same level, the £75,000-a-week star stands a good chance of cementing his spot up front ahead of Edinson Cavani and Martial.

Stats from Transfermarkt.com and Whoscored.com 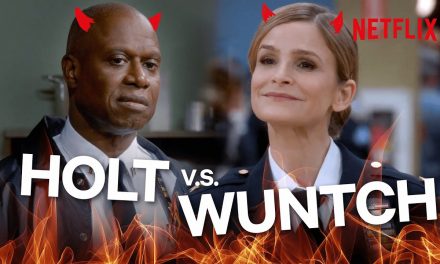 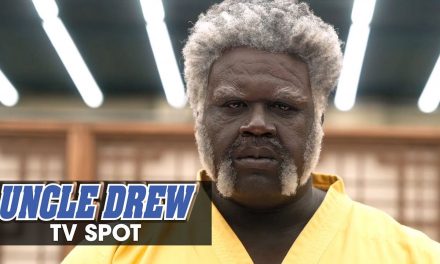 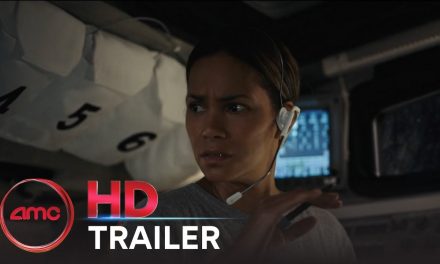 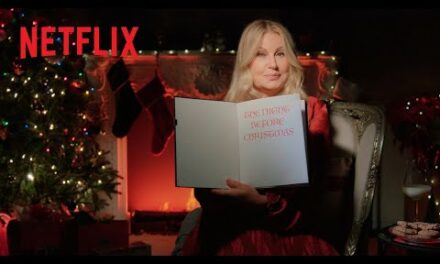