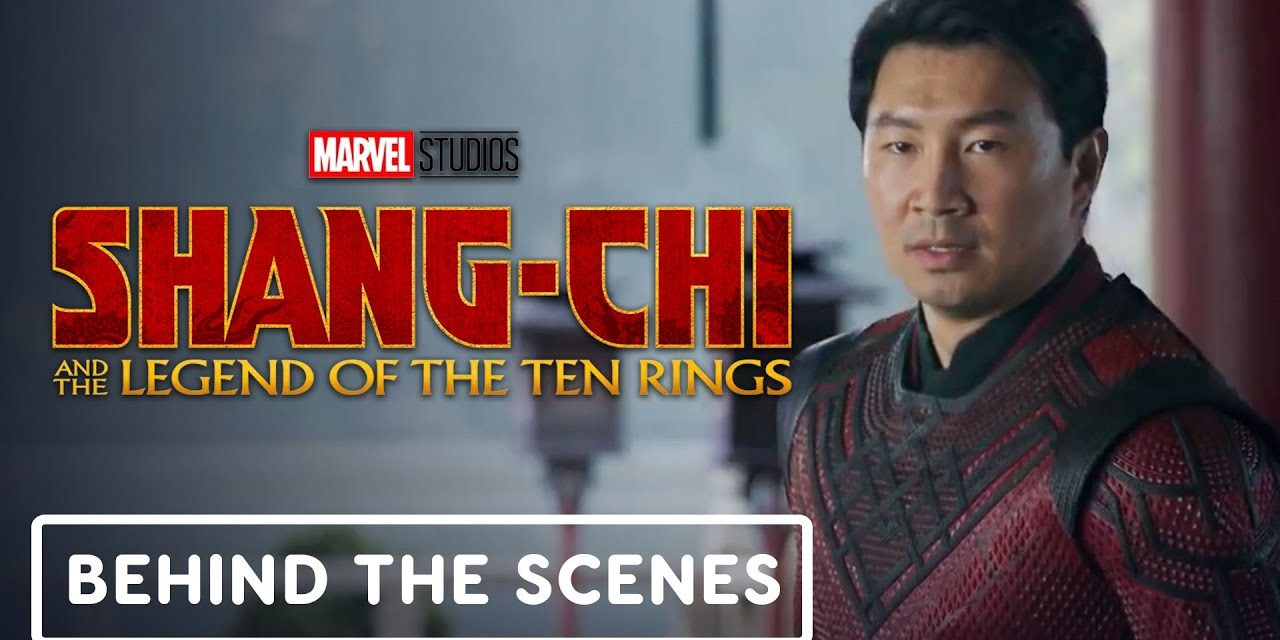 Marvel Studios’ Shang Chi and the Legend of the Ten Rings stars Simu Liu as Shang-Chi, who must confront the past he thought he left behind when he is drawn into the web of the strange Ten Rings establishment. The cinema also stars Awkwafina as Shang-Chi’s friend Katy, with Michelle Yeoh as Ying Nan, and Tony Leung as Xu Wenwu, Shang-Chi’s father; as well as Meng’er Zhang, Fala Chen, Florian Munteanu, Benedict Wong, Yuen Wah, Ronny Chieng, Zach Cherry, and Dallas Liu.

Shang-Chi and The Legend of The Ten Rings arrived at the theaters on September 3, 2021.