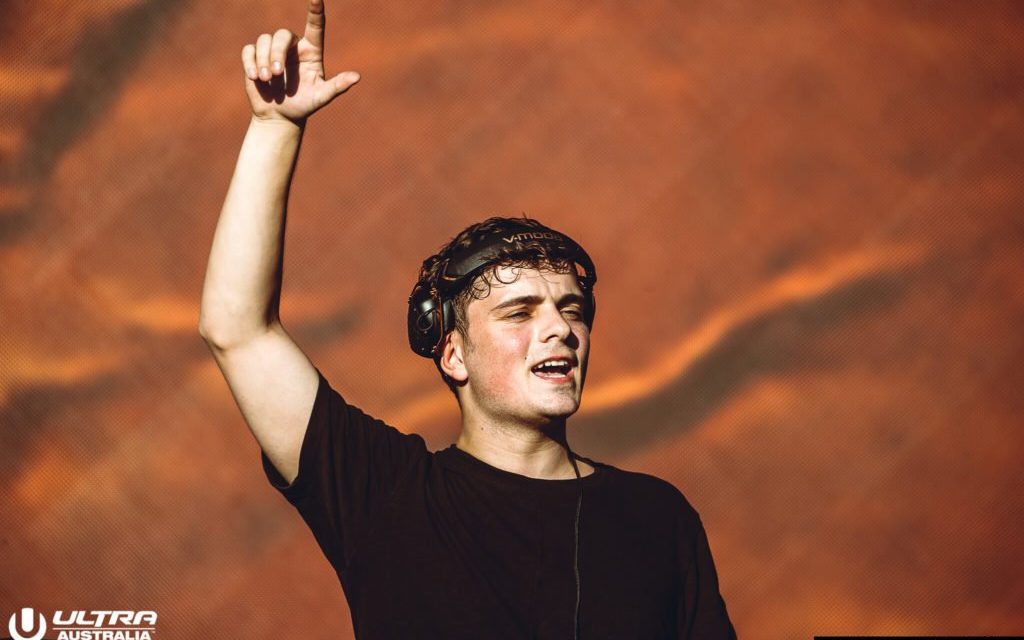 Earlier this week, laws in Netherlands conceded a successful appeal to Spinnin’ Records and MusicAllStars Management in their case with Martin Garrix from 2017. In the press release sent out from representatives of Eelko van Kooten, conductor of Spinnin Records at the time, and likewise chairman for MusicAllStars, the exact ramifications of the rule were not made abundantly clear.

In a follow up email, representatives told Your EDM,” Because Garrix annulled partnership agreements in 2015, he had the rights on his way back again. Now the higher court decided that Garrix annulled incorrectly. Spinnin’ lost the rights and Garrix has to pay for injuries which will be determined in the coming period .”

I have full Master ownership of all my music back, the media changed the statement from the court bad. Will release a remedy translation soon!

The full the impact of the” chastise translation” are, again , not abundantly clear. Our best guess is that Martin does indeed still retain all the master ownership of his music from the lawsuit in 2017; nonetheless, the petition could oblige Martin to pay ” shatters ” equal to the lost revenue from the masters to Spinnin’.

Representatives for Martin did not reply when reached out to for observation when the information of the request was first made known to Your EDM. 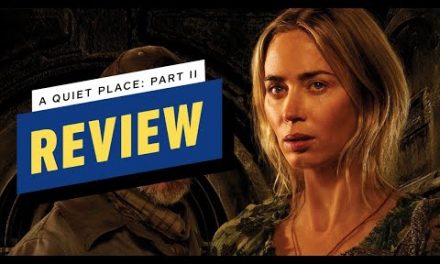 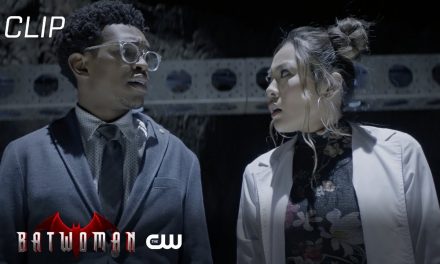 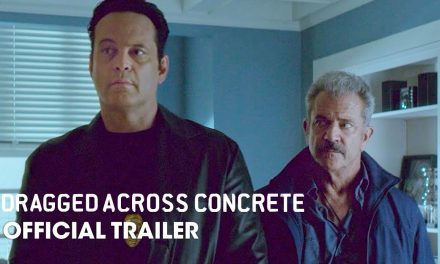 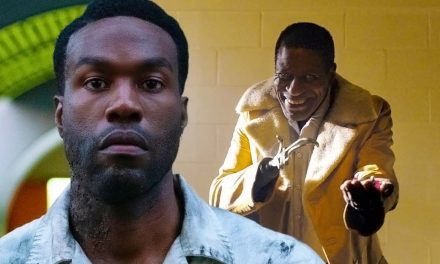