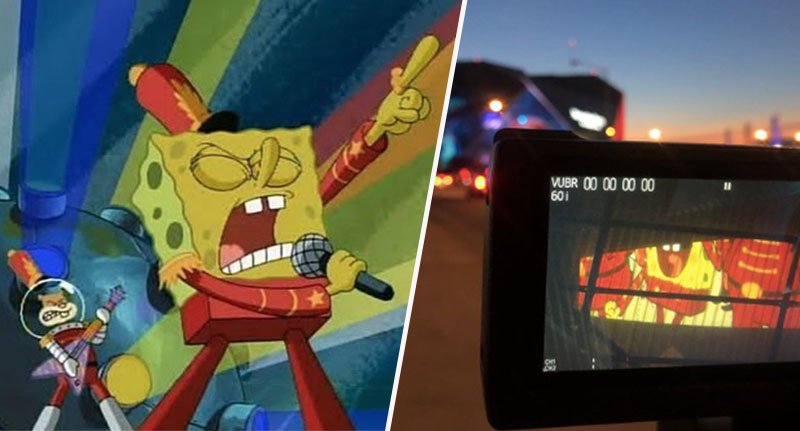 Maroon 5 will perform Sweet Victory from SpongeBob SquarePants at this year’s Super Bowl.

The band is set to perform at the game’s halftime show tomorrow (February 3); a huge gig which in the past has seen the likes of Beyoncé, Justin Timberlake, Lady Gaga and Coldplay take the stage.

The show has been the source of some big talking points in the past – one of my favourites being the diabolical performance of “left shark” during Katy Perry’s set in 2015, which saw the costumed dancer go viral as they appeared to forget their choreographed routine.

4 years since the birth of the iconic Left Shark pic.twitter.com/farwTK7M7j

The talking point of this year’s performance, however, has already been decided. Over one million people signed a petition demanding Sweet Victory, a song from a 2001 episode of SpongeBob, to be performed at the Super Bowl, and it now looks like it’s actually going to happen.

SpongeBob and the gang performed as the Bikini Bottom Super Band at the Bubble Bowl, and let me tell you, Maroon 5 have some big boots to fill when it comes to covering it.

I’m sure you’d remember the scene if you’d seen it, but if not, here’s a reminder:

I just don’t think the performance will be the same without Patrick on drums and Plankton on the keyboard, but Maroon 5 can certainly give it their best shot.

A couple of weeks ago the band hinted Sweet Victory would be part of their performance by including a picture of SpongeBob in a teaser trailer for their upcoming show:

Now, however, reports from people on site in Atlanta confirm Sweet Victory will be included in the band’s set, as sports reporter Angela Moryan tweeted:

CONFIRMED: @JWilliamsWDEF and I can verify that #SpongeBob WILL BE USED during the Pepsi Halftime Show!

CONFIRMED: @JWilliamsWDEF and I can verify that #SpongeBob WILL BE USED during the Pepsi Halftime Show!

Hopefully tomorrow’s performance will live up to the original!

If you have a story you want to tell, send it to stories@unilad.co.uk. 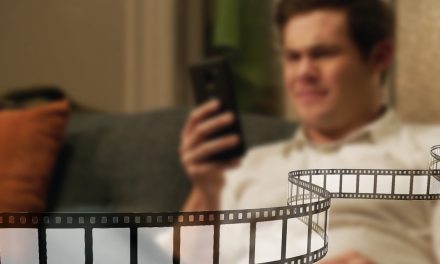 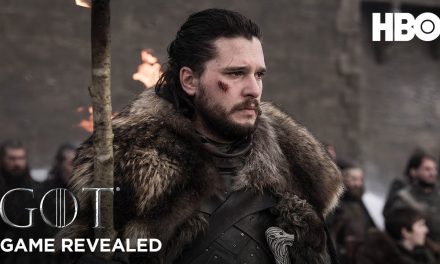 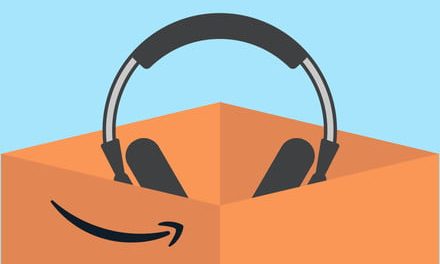 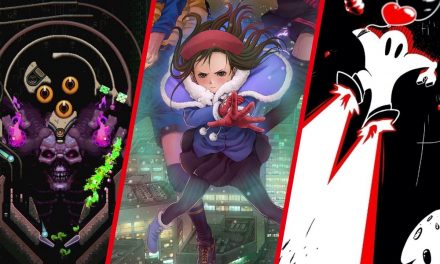