#LHHNY: Chrissy And Yandy’s Feud Is Getting Them BOTH Dragged To Hell On Twitter 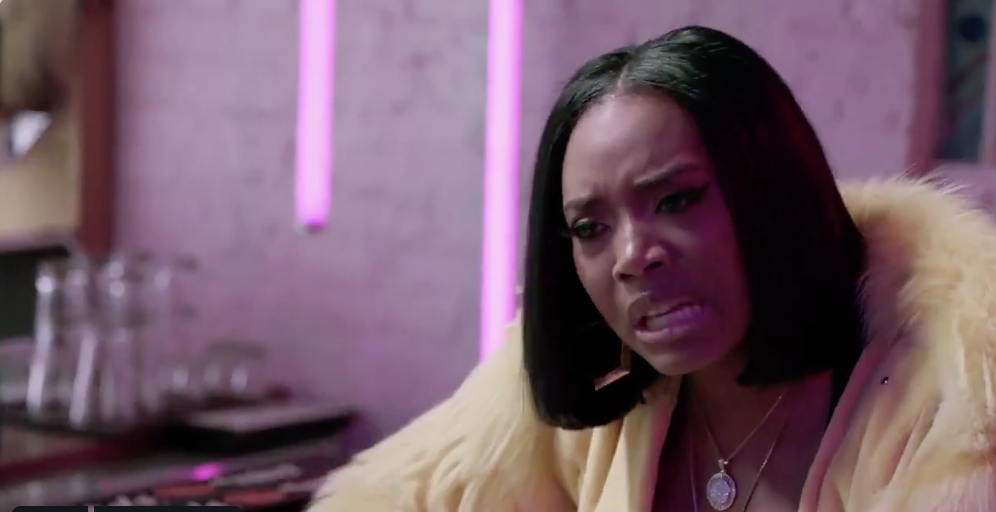 "So what do you call a person that lies?"

Do you ever wonder if reality stars get tired of fighting? Like, do they ever just want to take naps and go play laser tag instead? This doesn’t get exhausting? Chrissy Lampkin and Yandy have been in a semi-feud for damn near a decade now and are in 2019 fighting over old mess.

Their arguments spilled over onto the Love & Hip-Hop screen Monday when issues over trust and who’s hating whom became the central topic. Yandy took to the confessional to drop all sorts of shade over Chrissy and when they were face-to-face it got pretty tense. However, this is just the beginning. We know they have more drama coming and we can’t wait.

So whose side is the Internet on? Well…they seem to be split and are DRAGGING both of the fighters for very different reasons.

I hate to see it or say it but Chrissy is mad at Yandys growth. #LHHNY pic.twitter.com/HOiVXioF51 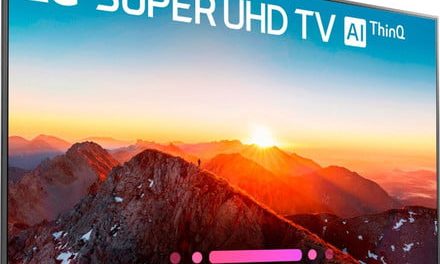 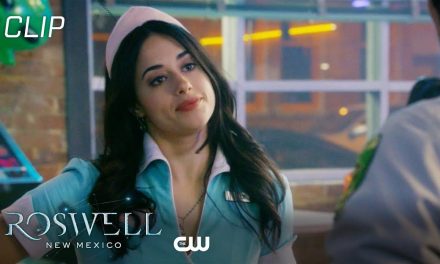 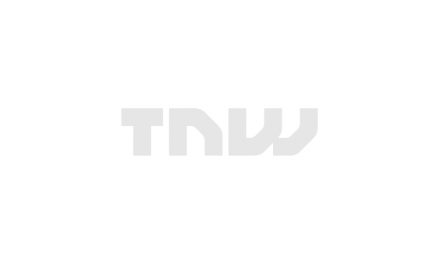 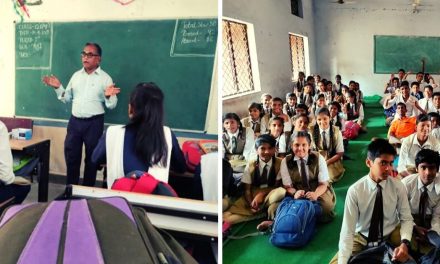