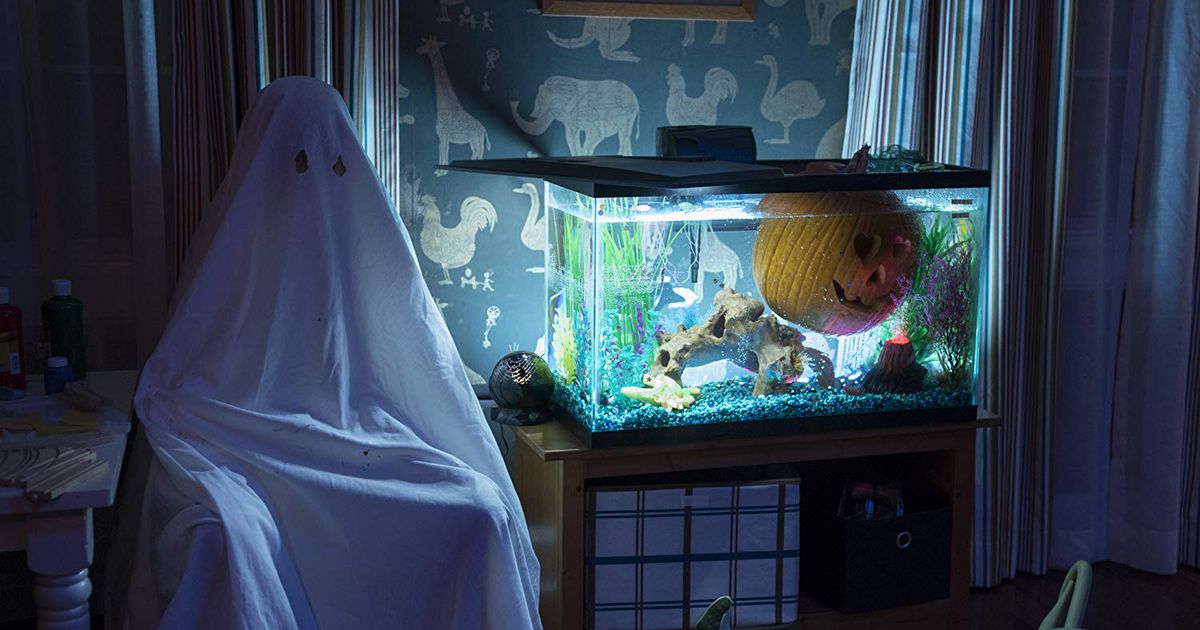 Warning: major spoilers for the new Halloween lie ahead.

If you love something… Let. ItGo.

In the middle of an already exciting month for horror fans, this weekend heralds the release of the latest Halloween sequel. A fresh take on the beloved franchise, the new Michael Myers chapter is presently holding an 81% on Rotten Tomatoes and has been excitedly praised by many film critics, including Mashable’s own Angie Han.

As a fervent lover of the entire slasher saga—shout out to the Busta Rhymes and Tyra Banks days—I naturally want to throw my own two cents in on the sequel assessment.  Read more… 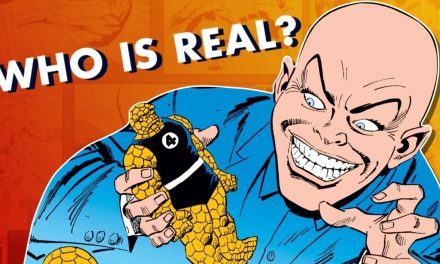 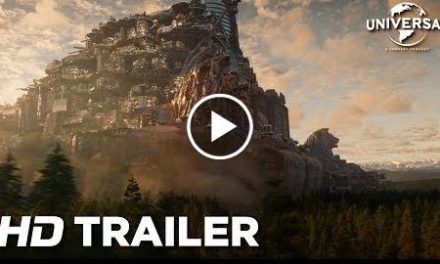 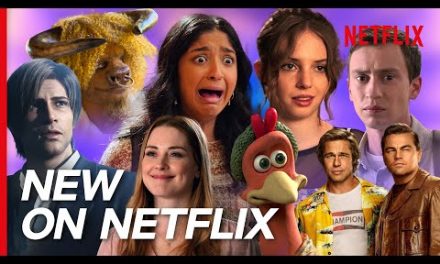 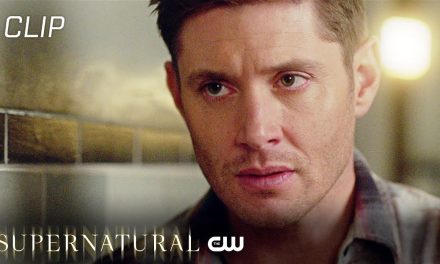