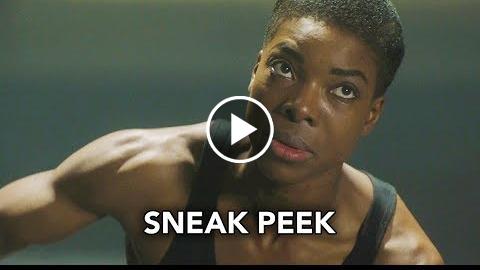 House Zod knows the definition of true strength – kneel before their might. The series premiere of KRYPTON arrives Wednesday, March 21st at 10/9c on Syfy.

Based on DC Comics characters created by Jerry Siegel and Joe Shuster, Krypton is set two generations before the destruction of the legendary Man of Steel’s home planet. It follows Superman’s grandfather — whose House of El was ostracized and shamed — as he fights to redeem his family’s honor and save his beloved world from chaos. Subscribe to tvpromosdb on Youtube for more KRYPTON season 1 promos in HD! 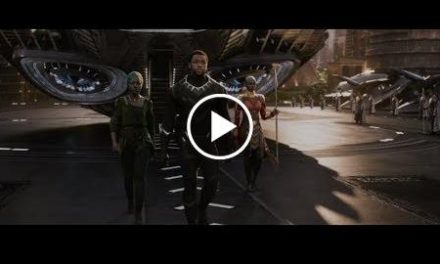 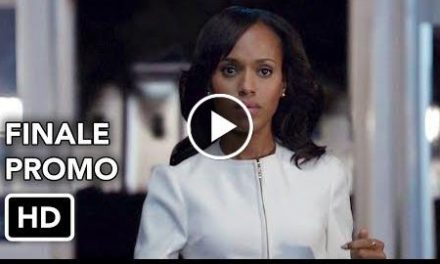 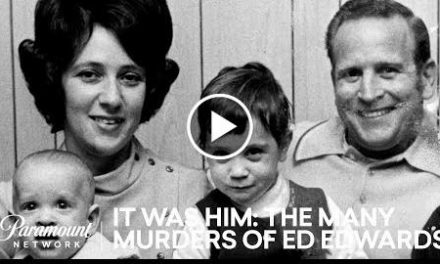 Wayne Talks To Eds Daughter April It Was Him: The Many Murders of Ed Edwards Paramount Network 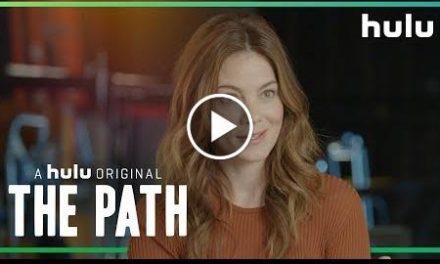 Inside The Episode Season 3 Episode 9 The Path on Hulu