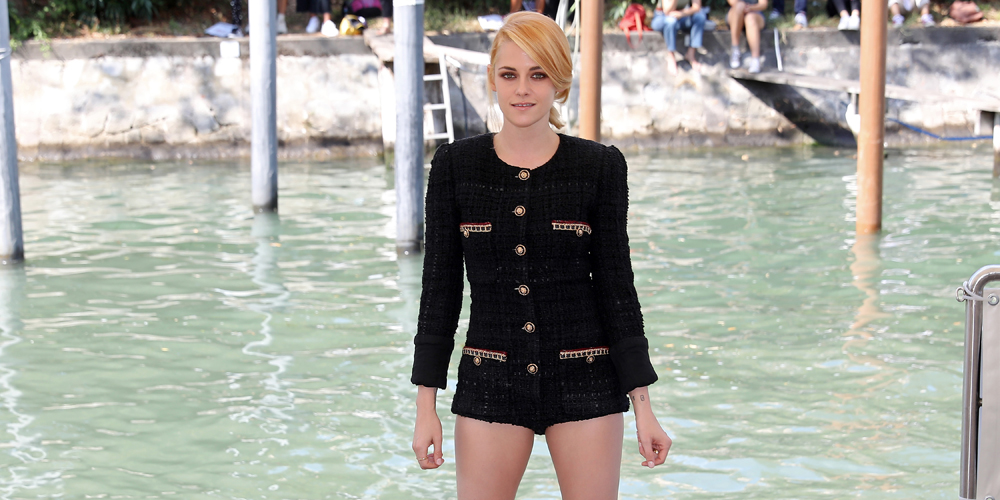 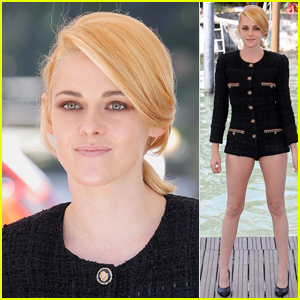 Kristen Stewart is opening up about her latest role.

The 31-year-old star spoke at a 2021 Venice Film Festival press conference on Friday (September 3) about playing Princess Diana in Spencer.

PHOTOS: Check out the latest pics of Kristen Stewart

During the press conference, she spoke about the experience of filming the movie.

“I took more pleasure in my physicality making this movie than I have on anything. I felt more free and alive and able to move and taller, even,” she remarked via Variety, adding that her curtsy “went out the window as soon as I stepped on set.”

She noted that royal advisers were on hand on set to educate the cast and crew about “things you couldn’t know as an outsider.”

“Once I learned the curtsy and learned we’re not supposed to go in the kitchen ourselves and not steal food, all those details, I don’t really remember them. But there was always someone to make sure we weren’t going out of line and staying authentic.”

“I look at [Diana], the pictures and fleeting video clips, and I feel the ground shakes and you don’t know what’s going to happen…I think it’s just something she was born with,” she said of the late princess.

“There are some people endowed with an undeniable penetrating energy. The really sad thing about her is that as normal and casual and disarming in her air [as she is], immediately she also felt so isolated and lonely. She made everyone else feel accompanied and bolstered by this light and all she wanted was to have it back.”

If you don’t know, it has been a big summer for Kristen for a totally different reason.