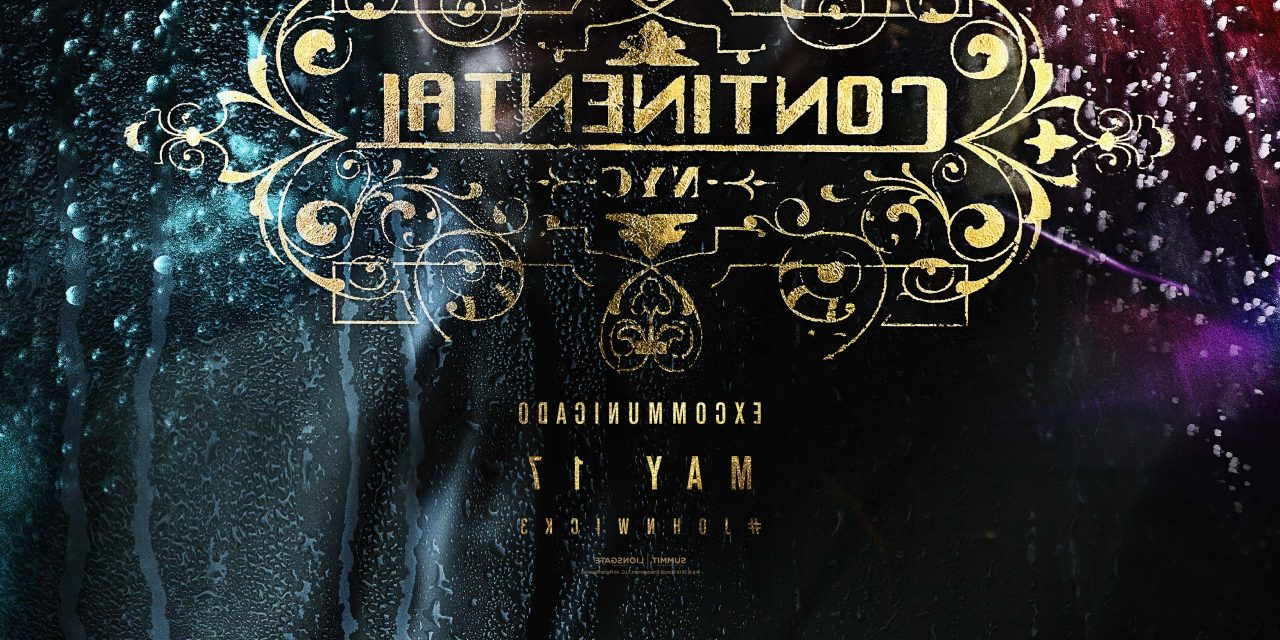 In this third instalment of the adrenaline-fuelled action franchise, super-assassin John Wick (Keanu Reeves) returns with a $14 million price tag on his head and an army of bounty-hunting killers on his trail. After killing a member of the shadowy international assassin’s guild, the High Table, John Wick is excommunicado, but the world’s most ruthless hit men and women await his every turn.

ONE-LINE: Super-Assassin John Wick (Keanu Reeves) is on the run after killing a member of the international assassin’s guild, and with a $14 million price tag on his head – he is the target of hit men and women everywhere. 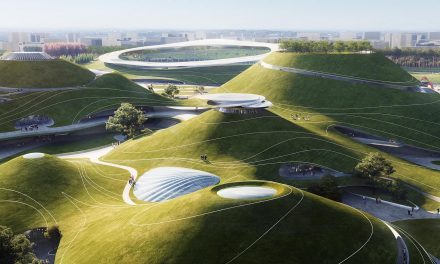 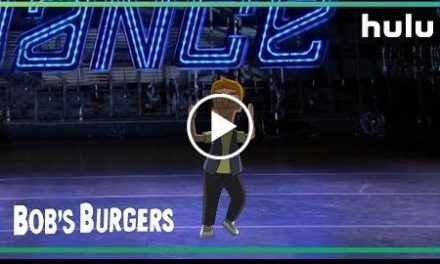 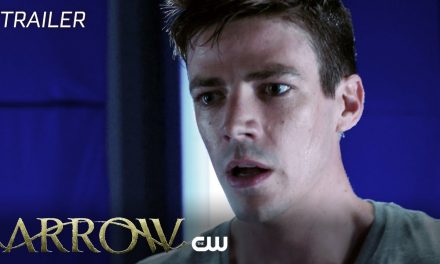