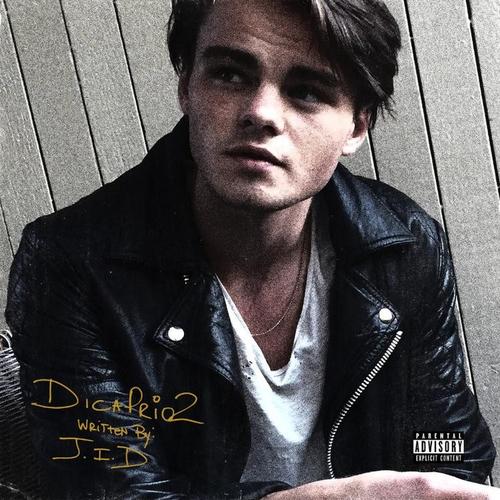 Yesterday, Dreamville’s JID dropped offDiCaprio 2, greatly solidifying his position among the game’s upper echelon lyricists . Naturally, the project boasts a variety of highlights, including previously foreground collections “Slick Talk” and “Hot Box, ” which boasts Method Man and Joey Bada $$. Now, it seems right to molt some light on the A$ AP Ferg encouraged “Westbrook, ” which stands gloriou as the album’s most ostensibly vigorous trail. Off the at-bat, the Christo produced banger conjures a climate of tension, in which Ferg extradites brash vocals over an imposing brass layout. The energy gathers back for the lyric, though never genuinely scatters; JID spews accordingly, flexing over an up-tempo, mischevious instrumental.

That is, until, the brass returns. From that minute on JID, coincides Ferg’s intensity, spazzing with affirmations of imminent termination. In tandem with his previous contests of expressive desolation, it’s sufficient to stimulate even the most stoic individual to change into fits of involontary mean-mugging. Of direction, savvy listeners will remember JID’s lyricals, having already heard the lyric in the XXL Freshman class; rest assured it has lost none of its splendor, resonating even better this time around. Be sure to funding JID by copping that DiCaprio 2 seam NOW .

I bled names ’till my chief would hurtThe first to say, it hurts to say, I said it firstLive life like a baby that was dead at birthBut came alive and fucked the nursesIf you don’t like it tell a n *** a “jump” if you feelin’ KermitIf you sleepin’ on me we can make it permanentAnd leave ’em stinkin, he certainly infiltrate, he actually reeking 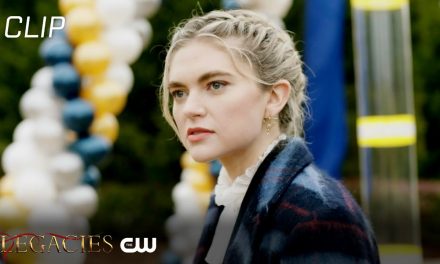 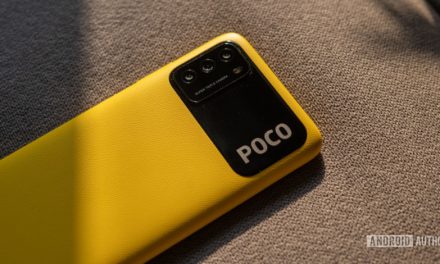