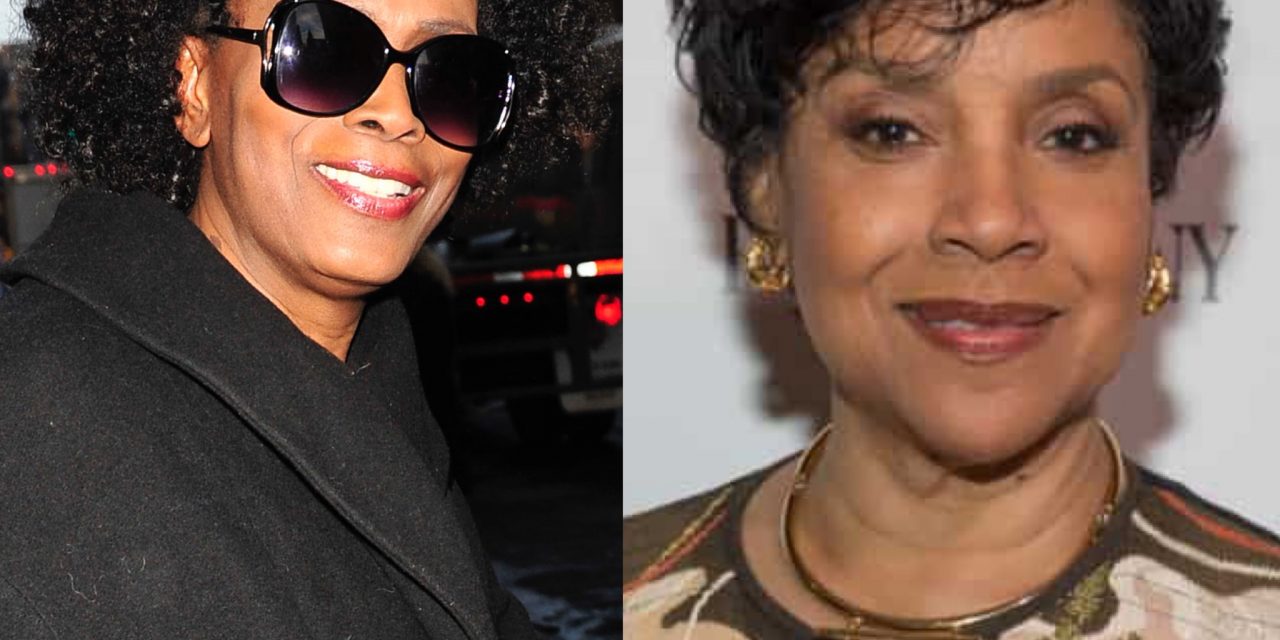 Roommates, by now talks of Bill Cosby’s release from prison is widespread on social media! People online, including celebrities, have chosen to partake in sides regarding Bill’s charges being dropped. Phylicia Rashad, in particular, recently made a post celebrating Bill’s freedom calling it “a terrible wrong” that’s “being righted.” Then, amid backlash, she followed up with another post centering survivors of sexual assault. Well, fellow actress Janet Hubert decided to call out Phylicia for her supportive stance and doubled down her critiques after other supportive folks threatened her with cancel culture.

Janet, who is lovingly referred to as Aunt Viv on social platforms, directly called Phylicia out in a series of tweets.

“Phylicia what are you thinking,” Janet wrote. “I don’t know you but to say this was terribly wrong. Everyone knew what he was doing back then. How could you not! Get you umbrella sista here comes the s*** shower. I am outraged that he has been released. Yes he is an old a** guilty man.”

With her words, Janet is referring to the Pennsylvania Supreme Court’s ruling that Bill did not receive a fair trial. During a December appeal, the comedian’s attorneys argued that he suffered “unquantifiable prejudice” with his whole life being put on trial. Thus, his 2018 conviction was vacated. He was previously convicted on three aggravated indecent assault counts.

Janet followed up her initial blast with another highlighting that Bill is no different from other powerful men who commit wrongdoings.

“I would have said he’s old and I’m happy for him, but he still…guilty,” Janet wrote. “I know 5 women who have not come forward. Enough y’all we know better. Powerful men do wrong things, Black or white.”

Following Janet’s objections to celebrating Bill’s release, folks online seemingly threatened the actress with canceling her. To this, Janet responded with a short video clip on Instagram serving unbothered and unwavering energy. She started with thanking those who having been responding to her comment. She also  acknowledged that it’s within everybody’s right to engage in comments.

“As far as somebody saying you got your career back and let’s cancel you again,” she said with a pause. “Chile, please, you can’t give me back 27 years, so you have the right to your opinion and I have the right to mine, so let’s keep it like that.”

Then, Janet named Bill directly saying he “should be the person to make a statement and apologize to the people that he hurt.” She added “That would have been a wonderful thing to do if you got out of prison on a get out-of-jail pass.”

Watch the video below:

The post Janet Hubert Blasts Phylicia Rashad For Bill Cosby Support And Says He Should “Apologize” appeared first on The Shade Room.