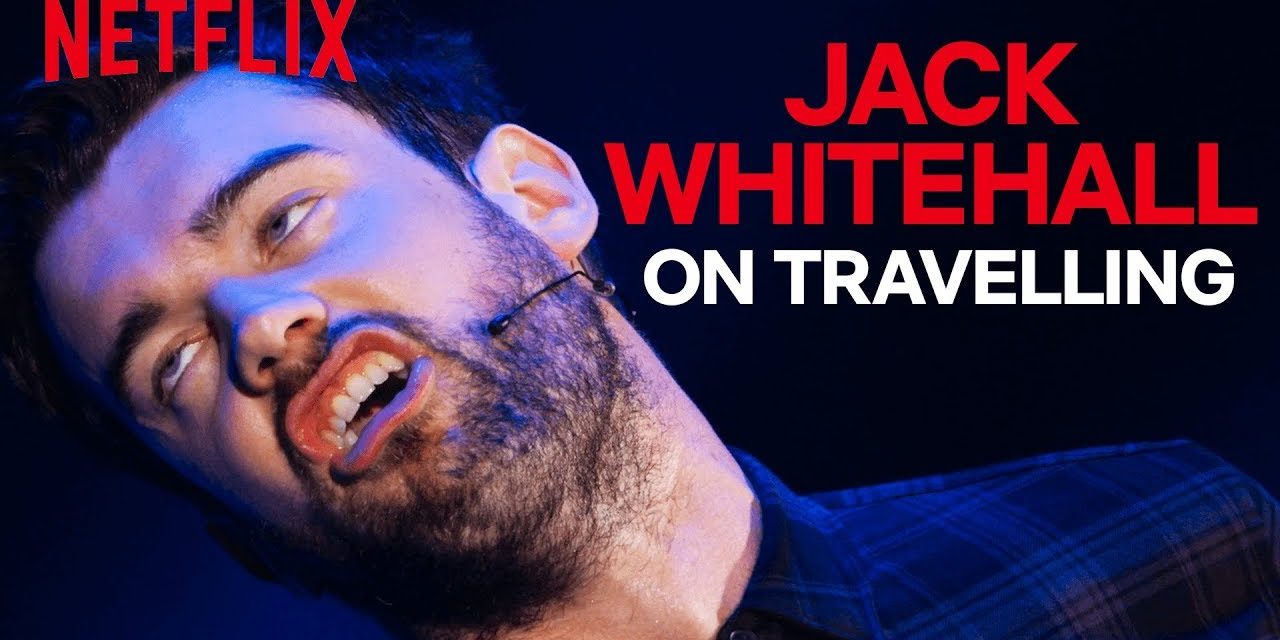 Jack Whitehall shares snippets of his hilarious troubles when travelling abroad in his Netflix comedy special, Jack Whitehall: At Large.

About Netflix:
Netflix is the world’s leading internet entertainment service with over 151 million paid memberships in over 190 countries enjoying TV series, documentaries and feature films across a wide variety of genres and languages. Members can watch as much as they want, anytime, anywhere, on any internet-connected screen. Members can play, pause and resume watching, all without adverts or commitments. 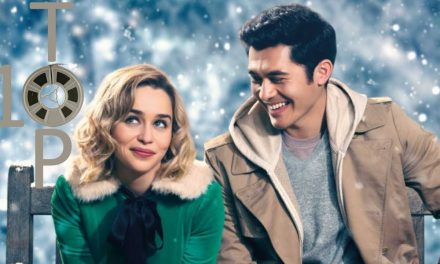 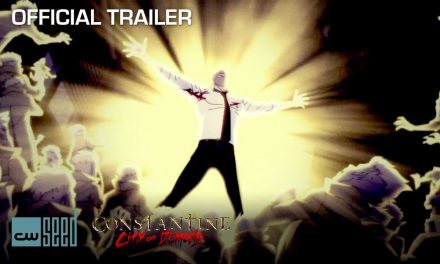 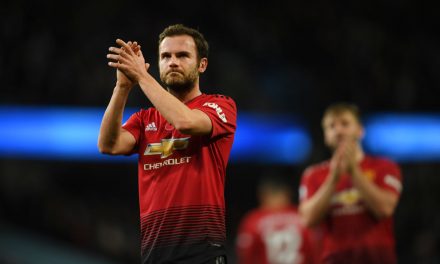