It: Chapter Two trailer brings Pennywise back for more nightmares 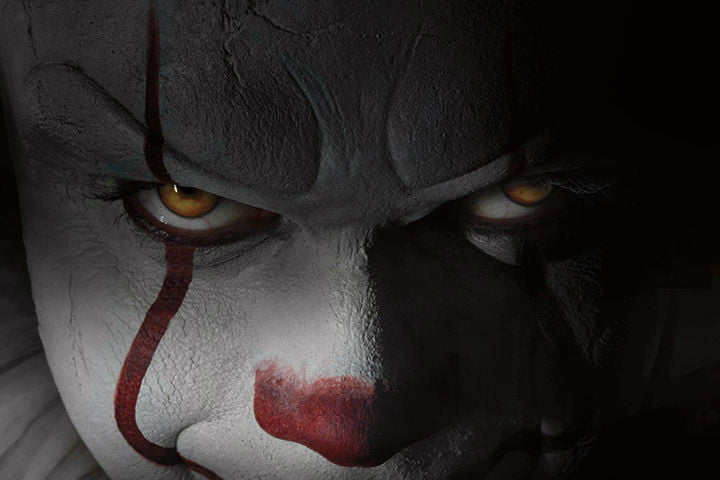 Warner Bros. Pictures released the first trailer for It: Section Two, the upcoming sequel to the 2017 film It, based on the tale of the same name written by Stephen King. The first cinema is the highest-grossing horror movie of all time. 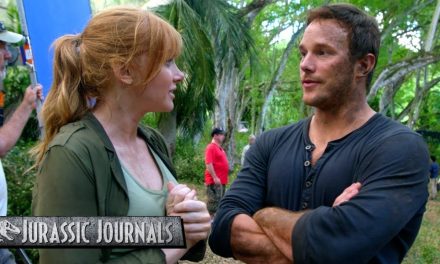 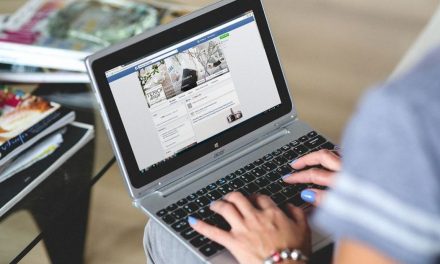 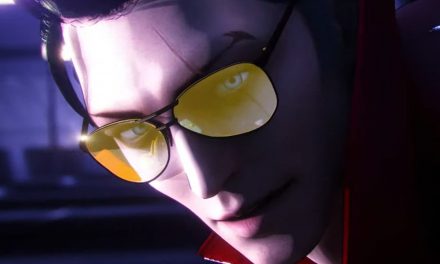 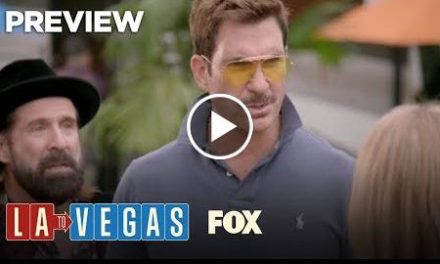 Preview: Everyone Is On Board Season 1 Ep. 8 LA TO VEGAS