How to watch Borrussia Dortmund vs. Hannover online for free 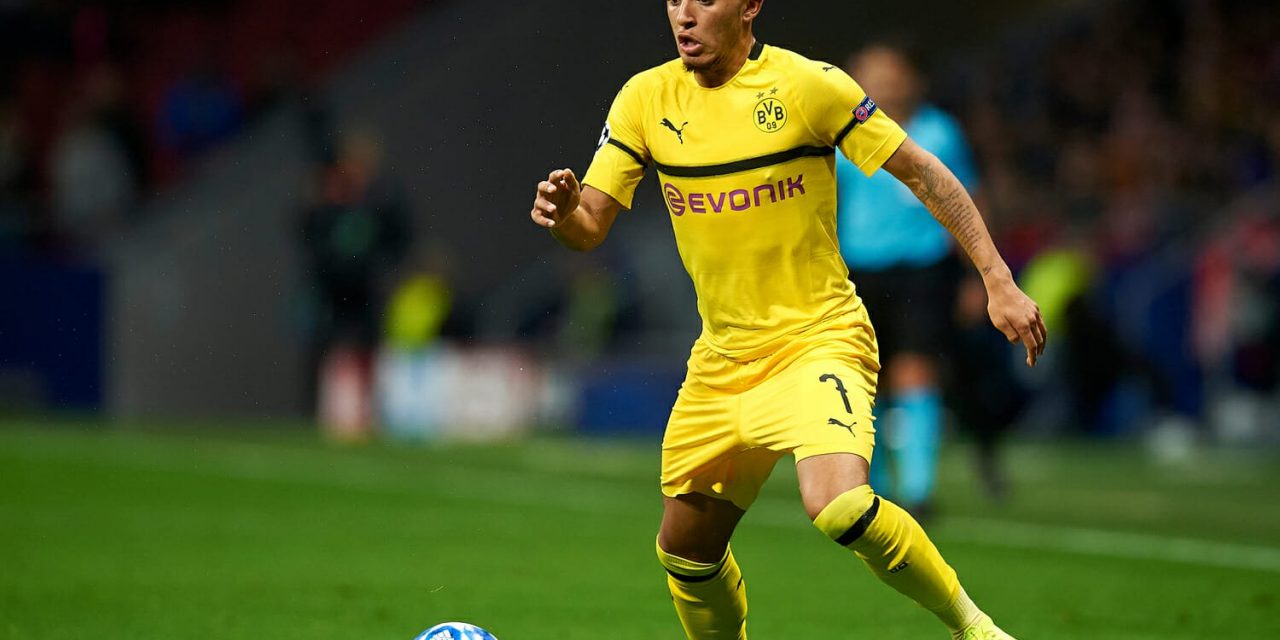 Borussia Dortmund’s title charge continues as the club takes on Hannover 96 on Saturday, with the aim of going nine points clear of Bayern Munich. Hannover currently sits tied for last on points in the Bundesliga, only edging out FC Nurnberg on goal differential. Here is everything you need to know to watch the Borussia Dortmund vs Hannover live stream online for free.

FuboTV is one of the leading live TV streaming services, offering a compelling combination of sports (NBA TV, NFL Network), entertainment (AMC, Syfy, FX), and news (MSNBC, CNN) channels in its core package. But where it really shines is with international soccer, offering UniMas, 10 beIN Sports channels, NBCSN, FS1 and FS2, and more, so you can watch everything from English Premier League to La Liga all in one place. You’ll also get three-day replay for games and 30 hours of cloud DVR. (Here’s the complete FuboTV channels list.)

Sling TV offers two base channel packages, both of which cost just $25 per month: Sling Orange, which contains three ESPN channels, and Sling Blue, which boasts FS1 and FS2, NBCSN, and plenty more, in addition to local channels. Sling Orange + Blue combines the two packages for $40 per month. To get the most international soccer action, you’ll want to add either Sports Extra: Sling Orange ($5 per month) or Sports Extra: Sling Blue ($10 per month) to get BeIn Sports. The main difference between the two is that the latter also includes NFL RedZone. Alternatively, you can add Español: Best of Spanish TV package for Sling Orange or Sling Blue to get the 24/7 specialty channel LaLiga TV and beIN Sports Connect: Channels 4-9, which features matches from LaLiga, Ligue 1, Copa del Rey, among others. Both packages cost $5 per month after your free trial. (Here’s a complete guide to Sling TV channels.)

Hulu has always been the best option for catching up on your favorite TV shows online. Now it’s also one of the best ways to watch live programming and sports. Hulu with Live TV offers 60 channels, including a full suite of ESPN channels, FS1 and FS2, NBCSN and CBS Sports Network, not to mention all of the major local TV channels. The best part: Every Hulu with Live TV subscription unlocks Hulu’s full catalog of on-demand entertainment, so you can watch movies, documentaries, anime, and Hulu original series when the game’s over. (Here’s the complete list of Hulu Live TV channels.) Just how dedicated is YouTube TV to streaming soccer? The service offers three channels devoted to MLS teams, a feature no other streaming service can match. YouTube TV also offers ESPN and ESPN2, Big Ten Network, and specialty channels like NBA TV and MLB Network. If you’re looking to split a service with roommates, YouTube TV is ideal: You can add up to six accounts per household, and each one of those accounts gets unlimited cloud DVR. (You can find the full list of YouTube TV channels here.)

DirecTV Now, the online alternative to DirecTV, offers five different channel packages. While the entry-level Live a Little package ($40 per month) covers most of your bases, for international soccer, you’ll want to get the Todo y Mas (“Everything and More”) for $45 per month. This package is geared toward Spanish-speaking viewers, with channels like Univision, ESPN Deportes, Telemundo, and CNN En Español. It’s the only DirecTV Now option that includes beIN Sports, which you’ll need for La Liga matches. (You can view the full DirecTV Now channels list here.) If you want to stream live TV via your PlayStation, this is your best option, but you don’t need a gaming console to use PlayStation Vue. The streaming service is also available via Roku, Amazon Fire, Chromecast, iOS and Android devices and even Kodi. Which is great, because you can stream on up to five devices at once, so you can watch on your phone without worrying about causing problems for someone at home. PlayStation Vue offers four different levels of channel packages, but you’ll find most of what you need in the entry-level Access package, which costs $44.99 per month. (Here are all of PlayStation Vue channels.)

Borussia Dortmund vs. Hannover: Why it matters

Simply put, these are the kind of games that champions will put out of reach early without any trouble. When you are in a race with Bayern Munich like BVB is, you can’t be messing around with teams in the relegation zone. Dortmund will score early and hopefully we get to see a late Christian Pulisic substitution. Prediction: Borussia Dortmund 3, Hannover 0.

The Daily Dot may receive a payment in connection with purchases of products or services featured in this article. Click here to learn more.

The post How to watch Borrussia Dortmund vs. Hannover online for free appeared first on The Daily Dot. 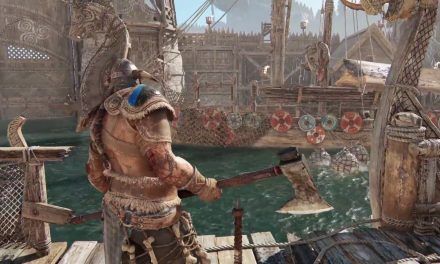 For Honor – Weekly Content Update for Week of October 11 Trailer 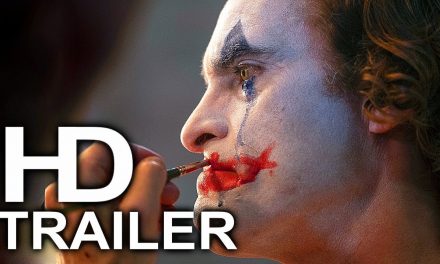 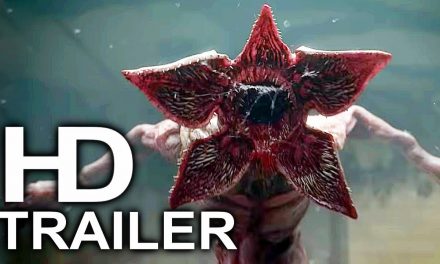 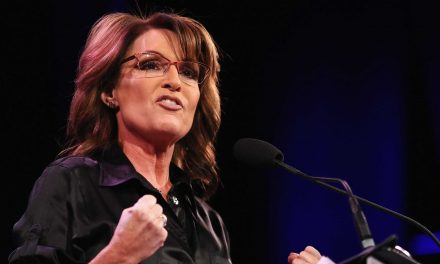