How to Avoid the Top 10 Common Mistakes in Learning Hindi 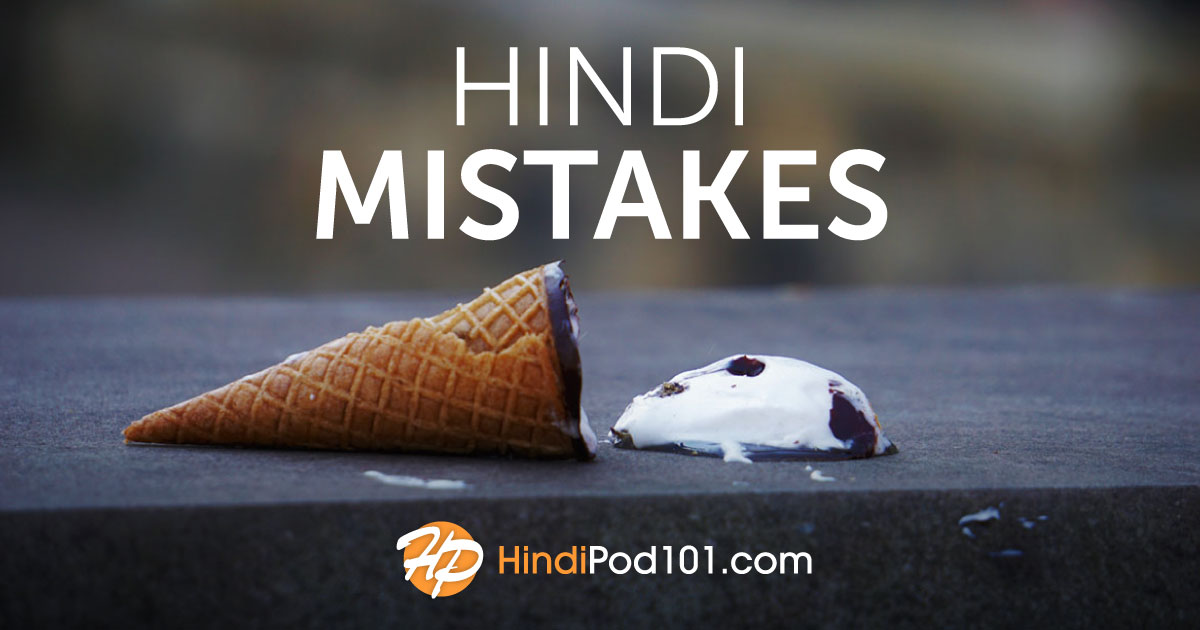 Mistakes are a part of life. But some of them may get us in trouble or in quite an embarrassing situation. This is especially true when learning a new language.
Being a non-native, you may have already experienced the pain of making common Hindi grammar mistakes. Honestly, we feel you! But we can’t bend the rules for you. After all, it’s a language, something you can’t mess with! 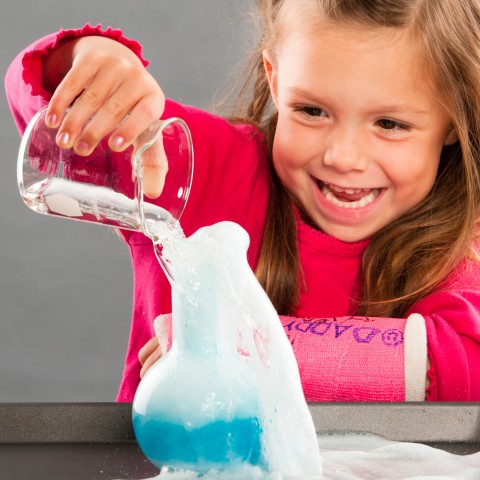 Mistakes are a part of life!

But we’re not saying that you can’t do anything about it. There are several ways that you can make the learning process easier on yourself and plenty of strategies to get ahead of others.

So, in this lesson, we’ll be sharing some quick tricks and tips on how to avoid spelling mistakes in the Hindi language, in addition to common grammatical errors.

Oh, the Curse of Phonetics!

Stay Away from Redundancy

When to Skip the jii Suffix

The Fear of Making Mistakes

Overcoming Your Hindi Mistakes with HindiPod101.com

1. Oh, the Curse of Phonetics!

Well, as they say, eat your frogs first. Phonetics is a real pain for any Hindi language learner. And it’s scary as hell. So, let’s tackle that first.

Common Hindi pronunciation mistakes abound when new learners begin speaking the language. Whether it’s the accent, the pronunciation, or the stretch of a syllable, this one is a head-scratcher. But HindiPod101.com has your back!

Before this scary monster begins to overpower your abilities and crush your self-confidence, check out our comprehensive guide on Hindi pronunciation. It will give you deep insight into the micro-concepts of the language and help you learn faster.

When studying Hindi, there are certain facts worth knowing about the language. We’ll do our best to cover these facts in the following sections.

Hindi follows an alphasyllabary writing system, where each combination of consonants and vowels is taken as a unit.

There are a handful of new sounds in Hindi that are completely unfamiliar to non-natives. So, it’s quite possible to get confused while pronouncing them.

And we’re not even close to covering all the points which so frequently lead to the most common Hindi pronunciation mistakes.

A longer or shorter stretch of a syllable may completely change the meaning of a word.

Now, don’t sweat over it. These concepts may feel overwhelming, but with time and practice, you’ll soon be able to master them. 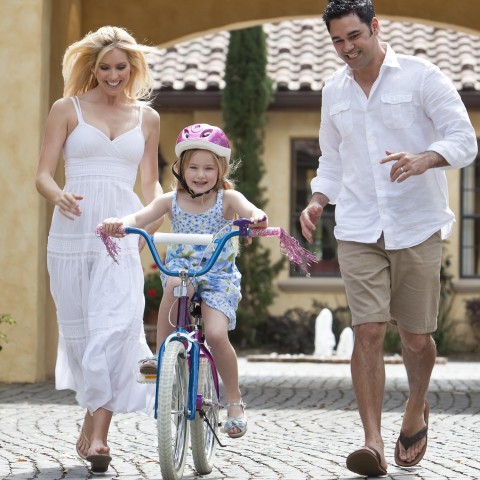 Slow and Steady Wins the Race

You probably know that English verbs are gender-neutral, and that only the pronouns vary based on gender. However, that’s not the case in the Hindi language.

Using the wrong gender-verb conjugation is one of the most common Hindi grammar mistakes. And it’s totally understandable because, for a beginner, the rules can be tricky at times.

Nonetheless, we have one secret code that will not only help you catch the tiger by its tail, but also tame it.

What we’ve covered here are just the basic rules of thumb to help you avoid conjugation-related Hindi grammar mistakes. In fact, the conjugation rules vary according to the tense, mood, and tone as well. For the more curious souls, have a look at our amazing Verb Conjugation article!

Even if you think you’ve mastered how to avoid spelling mistakes in the Hindi language, there are always things that can go wrong. Why? Because not everything has a shortcut. So, don’t judge yourself or be super-critical about minor mistakes.

Some skills take time to develop and grow. Remember: Slow and steady wins the race!

One of the most troublesome concepts is that of “homonyms.” And mind you, these pairs of words are the exact copies of each other. It’s so easy for beginners to make a mistake in Hindi here without the proper experience and exposure. The only way to crack the code and differentiate between their meanings is by looking at the entire context of a conversation. Messed up in a meeting because you said the wrong word?

Here are a few common homonyms that are easily confused.

Before we continue, some good news for you: We’re almost halfway through this lesson. Yay! Give yourself a pat on the back!

Don’t get too carried away, though, because we have another brain teaser waiting for us.

Now, we’ll be talking about the Hindi sentence pattern and word order. Or, to be precise, about where you should place interrogative words when asking a question. Pay attention, because confusion on this topic leads to many Hindi mistakes!

Unlike in English, in Hindi, we place the interrogative words right before the helping verb or main verb. Just for easy reference, here are a few common Hindi question words:

Offending someone is the last thing you want to do in a foreign country. In India, following the proper code of conduct and showing respect and courtesy matter a lot.

Just like people in many Asian countries, we Indians have particular words and phrases we use to show respect to our elders, strangers, and other people in formal situations. We’ll admit that this isn’t so much a set of Hindi mistakes as it is a cultural difference.

So, whenever you’re meeting someone:

Our rule of thumb is to go with the word आप (aap) rather than तुम (Tum). Both words are Hindi translations for the pronoun “you.” But remember that आप (aap) is more than just a word; it’s a gesture of showing respect and proper etiquette.

6. Stay Away from Redundancy

A frequent mistake Hindi-learners make is to crowd a sentence with unnecessary words. Well, honestly, the crime of redundancy is not unique to Hindi, but it’s still important to cover.

First of all, repetitive words make us sound clumsy and cluttered. Redundancy steals the sharpness and freshness from our sentences and turns them into long, boring lines. 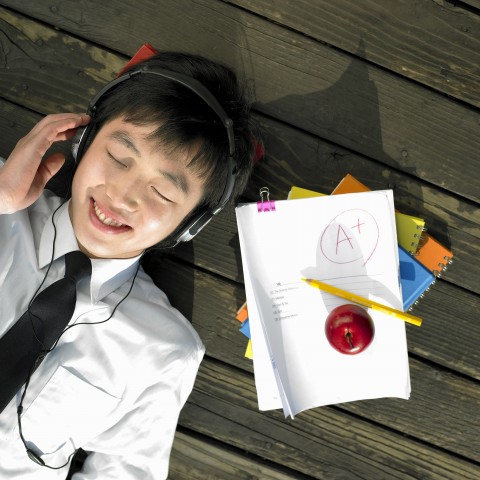 Here are a few examples of common mistakes that are made while learning Hindi.

As you can see, the phrases “the day of,” “of time,” and “drinking” in Examples 1, 2, and 3 respectively, are unnecessary. Removing them from the sentence doesn’t affect the meaning at all. In fact, removing those words helps us construct shorter, cleaner statements.

Make no mistake! Hindi diacritics are a total game-changer. They can make you or break you. But what is a diacritic, anyway? Check out our lesson to find more information about the Hindi maatraa.

Assuming that you have a little bit of an idea about the Hindi maatraa, let’s see how missing a seemingly innocent sign here and there can completely distort the meaning of your statement.

As you can see, a slight change in diacritics can greatly change a word’s meaning. Ignorance about the significance of diacritics is another common mistake Hindi-learners make, so watch out for these!

8. When to Skip the jii Suffix

It’s always okay, and especially important, to add the जी (-jii) suffix when calling an elder person by their name. The one and only condition where using जी (-jii) may do you more harm than good, is when you attach it to your own name.
Yeah, that could leave your Indian friends laughing out loud. It just doesn’t go well with our own names. So, always remember to avoid getting into this pitfall, because it’s a natural mistake that Hindi grammar lessons don’t often talk about! 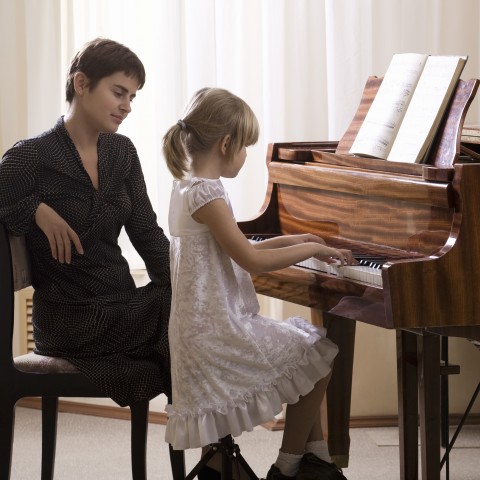 Nearly every language can be said to have its own colloquial words. This may include synonyms, regional accents, local dialects, and so on. So, basically, a word can have the same meaning in different dialects, even if each dialect says it quite differently.

Likewise, in Hindi, a category of similar words may confuse a beginner. What are these words? Well, here are some examples:

You get the drift, right? It’s not a matter of one phrase being right and the others being wrong. It’s just a matter of preference by the individual or the regional dialect. How to avoid those oops moments!

10. The Fear of Making Mistakes

You’ve now learned how to improve Hindi mistakes that new learners make, and most of them are quite easy to fix. But what about the biggest mistake?

Face your fears and don’t be ashamed of your common Hindi grammar mistakes. Have you seen a child falling again and again when trying to walk for the first time? We don’t call their fall a failure or mistake, do we? We take it as part and parcel of learning.

In our mind, we know that it’s practically impossible for him or her to crawl one day and start walking perfectly the next day. The same is true of Hindi language-learning. As long as you’re afraid of making mistakes, you’ll never learn to move forward.

So, instead of acting on the natural tendency to escape, it’s time to master the tips from this article on how to avoid Hindi language mistakes.

11. Overcoming Your Hindi Mistakes with HindiPod101.com

All right! We’ve finally covered all of the common mistakes in learning Hindi and tips on how to avoid them. We hope this lesson has been useful and easy for you to understand.

If you have any doubts or questions, reach out to us at MyTeacher Messenger. All you need to do is download our free mobile app and start learning.

Is there anything we didn’t cover in this article that you want to know about? Share your thoughts with us in the comments below and connect with other learners as well!

The post How to Avoid the Top 10 Common Mistakes in Learning Hindi appeared first on HindiPod101.com Blog. 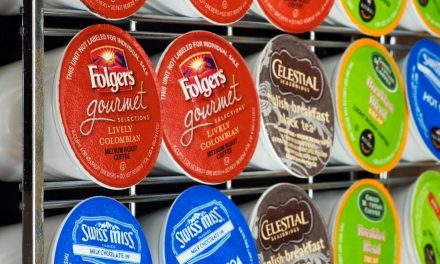 7 Inventors Who Regretted Their Inventions 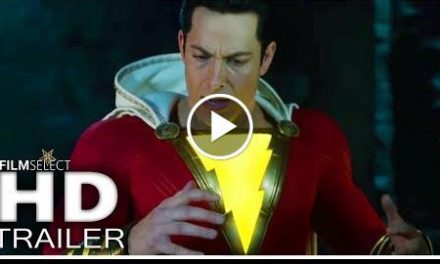 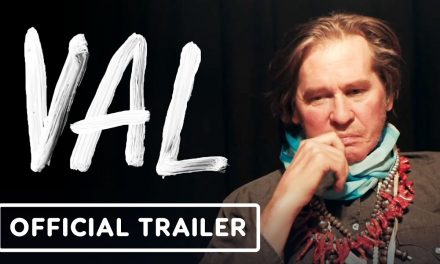 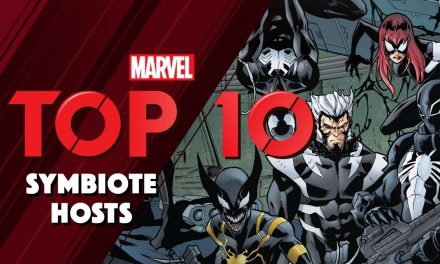