How Scary & Violent Is Last Night in Soho? | Screen Rant 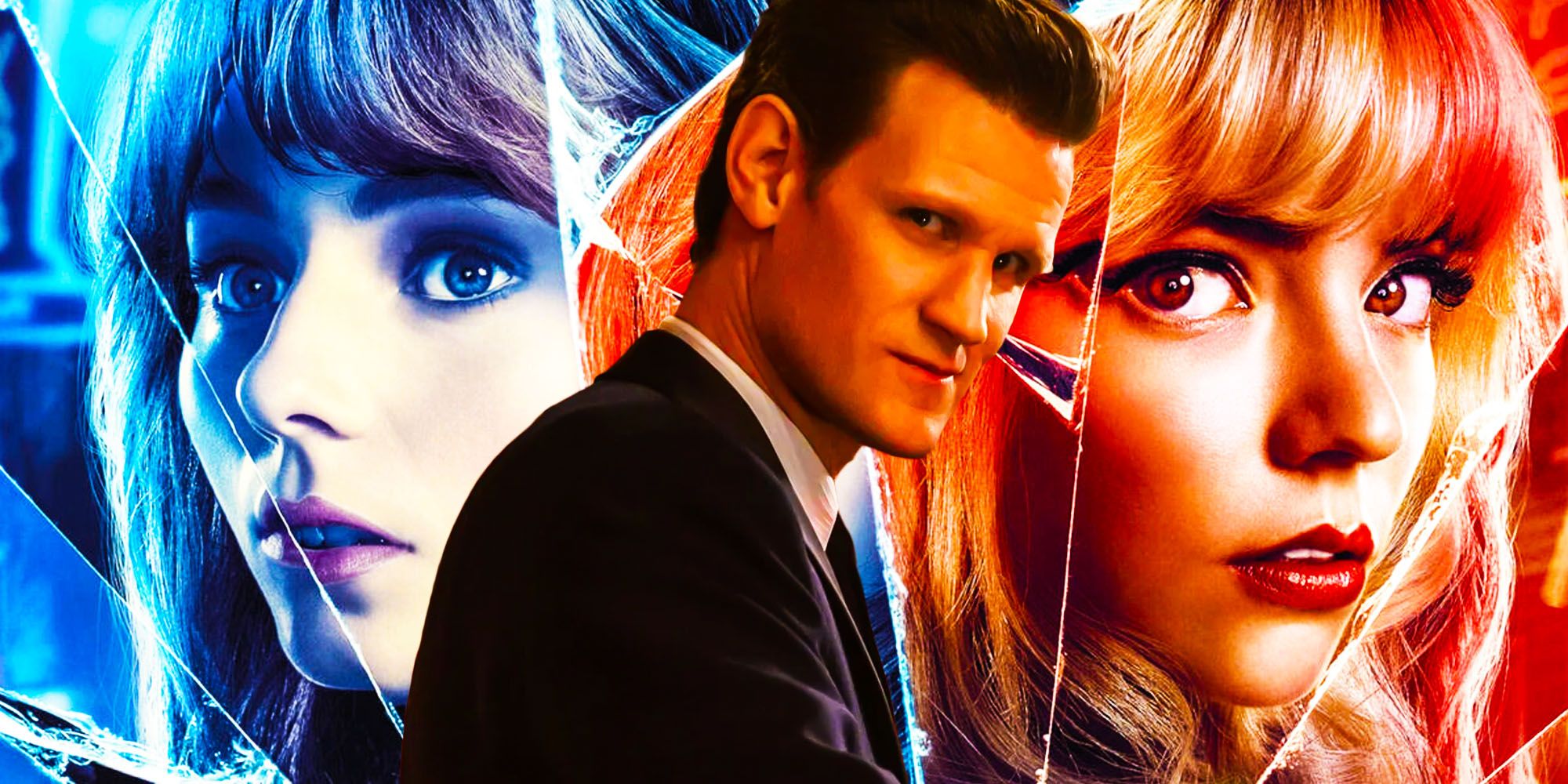 Edgar Wright’s new thriller Last Night in Soho promises plenty of chills – here’s how scary and violent it is for those wanting to gauge their appetite for horror. The movie is a significant departure for Wright, who, while having dipped his toes into horror waters before, has yet to do anything like the throwback, slick giallo thriller that is Last Night in Soho. It would appear that departure was successful: currently, it holds a 71% critics’ rating on Rotten Tomatoes and a 94% audience score.

The film is steeped in 1960s nostalgia, splitting its time between the present and past. Ellie (Thomasin McKenzie) is a sweet, sheltered country girl who dreams of being a fashion designer. When she’s accepted into the London College of Fashion, she moves to the big city hoping it will be the start of her career. Instead, it becomes the start of a waking nightmare when an uncanny ability finds Ellie having visions of a girl named Sandie (Anya Taylor-Joy) who lived in 1960s London–including a vision of her murder.

Related: Why Last Night In Soho’s Reviews Are So Mixed

That’s an intriguing premise and a setup for plenty of scares. However, as more of a trippy thriller than a horror movie, Last Night in Soho isn’t that scary. There are a number of chilling moments, and a few jump scares – in particular, the trope of a harmless character’s hand grabbing the protagonist from behind and startling them. But truly unnerving jump scares are mostly nonexistent in the film for all but those with the most sensitive reflexive scare responses. Those aforementioned chilling moments come in the form of the ghosts Ellie sees. Thanks to their creature design of blurry faces with black impressions for eyes and gray, indistinct features, they are creepy in a way that a more elaborate, deliberately scary creature may not be. Even with the ghosts, though, Last Night in Soho never rises to the level of a true horror movie. 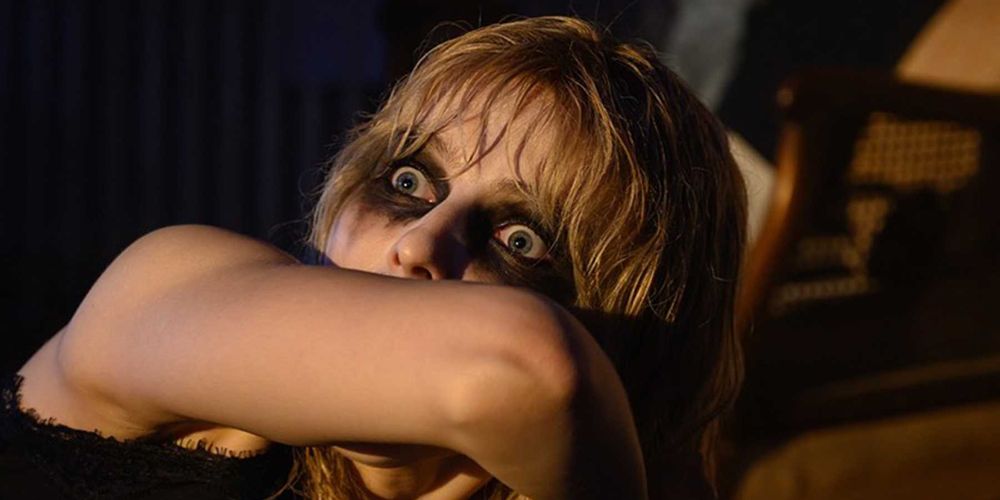 However, that’s not to say Last Night in Soho isn’t deeply disturbing in other ways, however. Aspiring singer Sandie’s sad story involves her being pimped out to the powerful men in London’s underground club scene of the 1960s by her manager-boyfriend, Jack (Matt Smith). Subsequently, there are numerous scenes of sexual violence throughout the movie, whether from Jack or from the parade of faceless men that Sandie is forced to take to her bed. There are also other forms of abuse and violence against women, both explicit and implied. For example, there are moments when Jack gets physically rough with Sandie or hurls verbal abuse at her. Another scene early on in the movie sets the stage for the movie’s thematic throughline of sexual violence against women when the naive Ellie is cornered by a creepy, predatory cab driver.

That said, there’s little gore in Last Night in Soho, save for a few scenes. One of those takes place in a pivotal flashback scene that reveals what happened to Sandie, and another that shows that same scene from a different perspective. However, the blood isn’t particularly realistic as it’s a bright, fake red. The giallo-inspired tone of those scenes uses the vast quantities of blood to establish a certain visual aesthetic rather than introduce any real gore. There’s some blood here and there in other scenes in the movie, but it’s the typical post-wound blood applied to a character’s face or to the floor.

In all, anyone heading into Last Night in Soho expecting a traditionally scary horror movie may be disappointed as Edgar Wright’s movie relies far more on atmospheric tension and blurring the lines between fantasy and reality than any hard-hitting scares. It’s a movie that favors slick and stylish visuals in an homage to the giallo genre and pulpy thriller movies of the 1960s and 70s and thus the horror is more psychological rather than visceral.  Still, those who are more sensitive to scenes of sexual violence or who have certain trama triggers may want to steer clear of Last Night in Soho. It may not be a traditional horror, but it’s nevertheless unsettling.

Next: What Edgar Wright’s Favorite Horror Movies Tell Us About Last Night In Soho