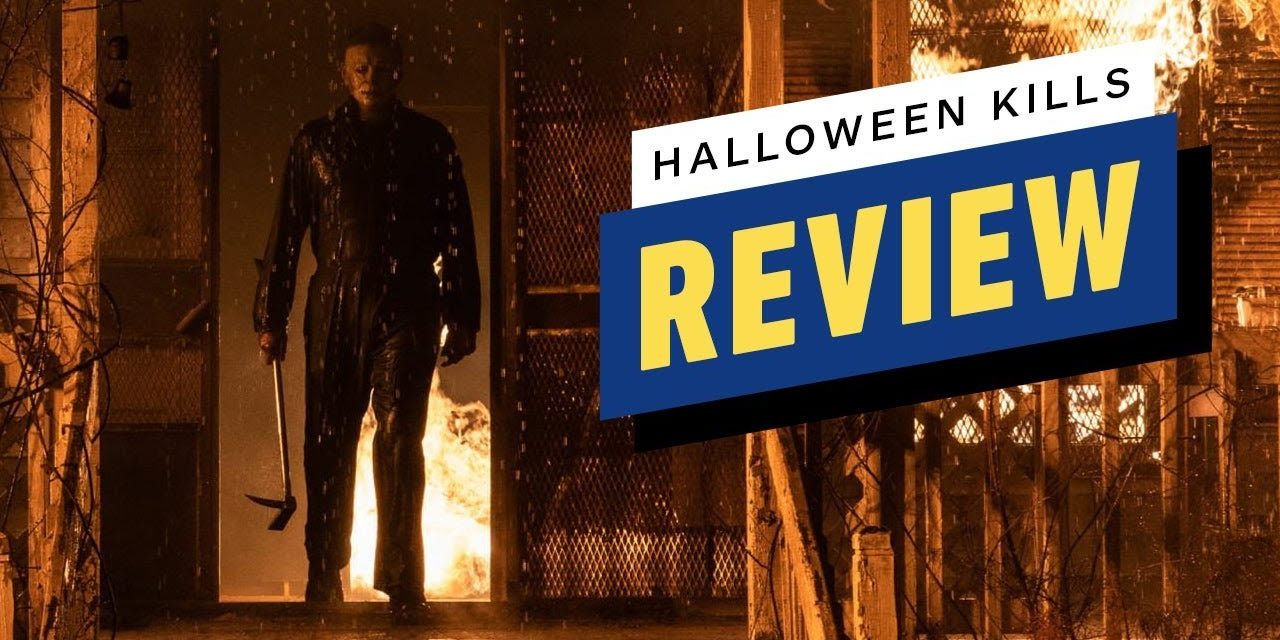 Halloween Kills was reviewed by Rafael Motamayor out of the Venice Film Festival, where it drew its world premiere. It will make theaters on Oct. 15.

Halloween Kills have suffered from being the second chapter in a trilogy, but it still delivers gory entertaining, excellent actions, and an electrify composition from John Carpenter. There are enough callbacks to the original movie to satisfy Carpenter supporters while also expanding the mythology around Michael Myers and the city of Haddonfield in meaningful ways.